“The Last Full Measure” will hit theaters at the top of 2020 and tells the true story of William “Pits” Pitsenbarger, a U.S. Air Force pararescueman who saved over 60 men in more than 250 combat missions during the Vietnam War and why it took 30 years for him to be posthumously awarded the Medal of Honor.

Written and directed by Todd Robinson, the film centers around the Battle of Xa Cam My and Operation Abilene in which Pitsenbarger was killed, the government secrets that followed, and the 30-year battle to ensure “Pits” received the recognition he deserved.

The trailer shows the soldiers recounting how they prayed for a miracle while lying in the fields of Vietnam and their prayers were answered by Pitsenbarger. Pitsenbarger was never awarded the Medal of Honor despite the countless of lives he saved and how, three decades later, one Pentagon staffer fights to make sure his memory is honored.

“We give you praise that this young man will show us that the sacrifices of the fallen will never be forgotten,” said Plummer, who portrays Frank Pitsenbarger, father of the fallen soldier, is heard praying in the clip. 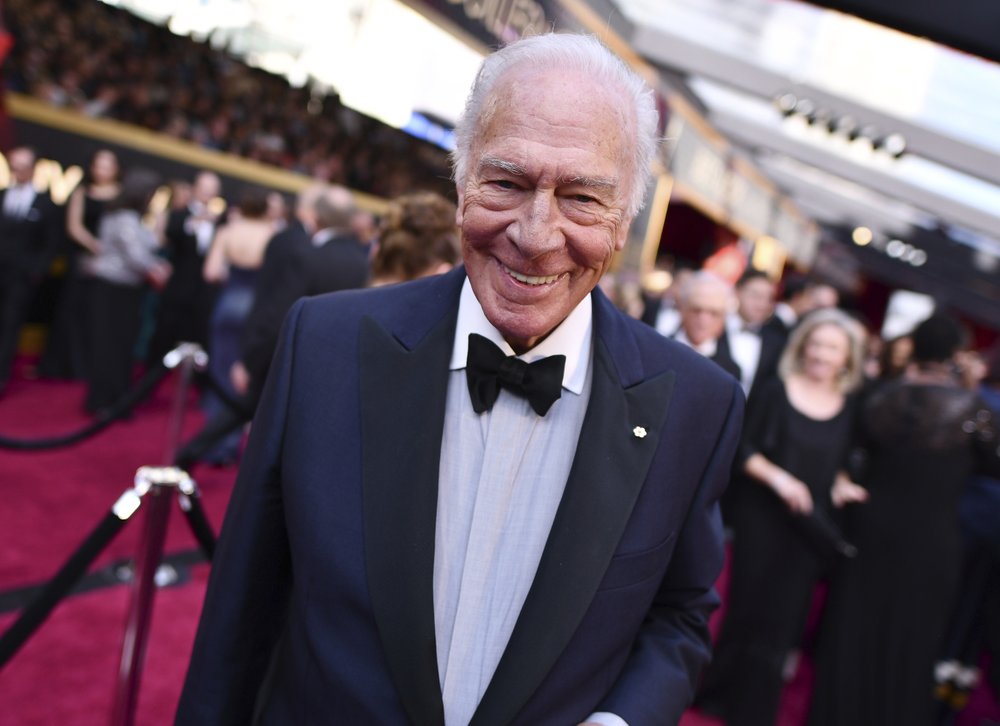 Not a lover of the film that made him famous, Christopher Plummer got a third act worth singing about

Christopher Plummer is remembered as ‘a consummate actor and a cherished friend’ as Sound of Music co-star Julie Andrews leads the tributes after the...

Andrews, Evans, Mirren pay tribute at the passing away of Christopher Plummer “Sound of Music” star