The editor in chief of a leading Christian magazine who wrote an op-ed that called for Donald Trump to be removed from office said Friday he doesn’t believe his comments will shake the President’s strong hold on evangelicals, which is a critical part of his political base.

Mark Galli of Christianity Today, which was founded by late evangelist Billy Graham, made headlines Thursday when he called Trump a “grossly immoral character” and said the need to remove him was not about “partisan loyalties but loyalty to the Creator of the Ten Commandments.”
But in speaking to CNN’s John Berman on “New Day” Friday, Galli, who is leaving the publication in two weeks, said he is not optimistic that his editorial will sway Trump’s support among white evangelicals.
“Oh no,” he told Berman. “I don’t have any imaginations that my editorial is going to shift their views on this matter. The fact of the matter is that Christianity Today is not read by Christians on the far right, by evangelicals on the far right. So, they’re going to be as dismissive of the magazine as President Trump has shown to be.”
Earlier Friday, Trump dismissed Galli’s op-ed, calling the publication a “far left magazine.”
Click here to read more.
Source: CNN 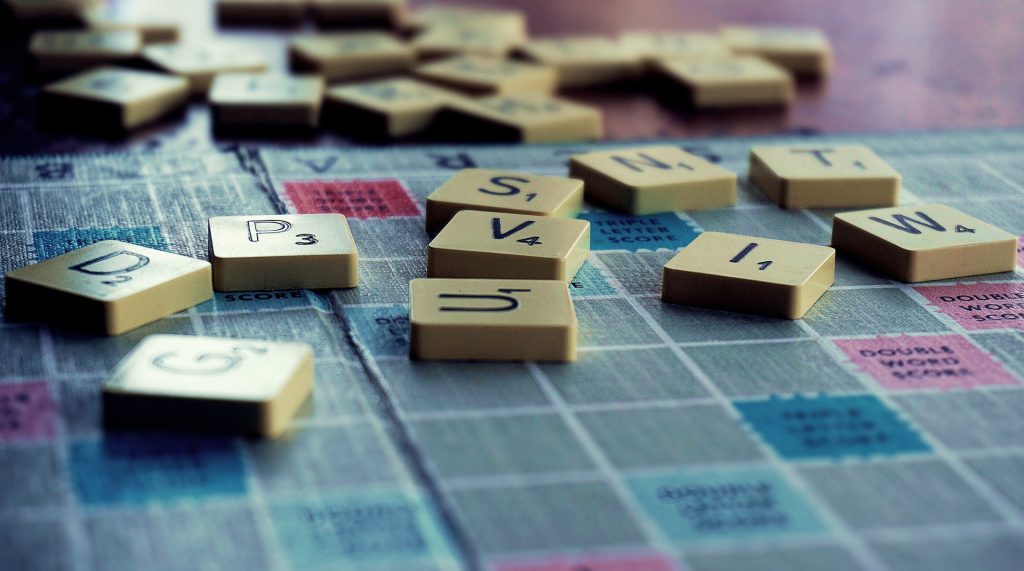 How to Approach Semantics and the Great Commission