The U.S. Commission on International Religious Freedom is speaking out against a bill passed in India’s lower legislative house and is accusing the Modi government of trying to create “a religious test for Indian citizenship” in the majority Hindu nation.

Protests have erupted in India’s northeast with demonstrators burning effigies of India’s president following the passage of the controversial Citizenship (Amendment) Bill in India’s Lok Sabah.

Shah also serves as president of the Bharatiya Janata Party, a Hindu nationalist party aligned with the Rashtriya Swayamsevak Sangh. Since BJP came to power in 2014 under President Narendra Modi, Hindu persecution against religious minorities including Muslims and Christians has dramatically increased.

Critics fear that the bill could open the door for Hindu migrants from Bangladesh to make their way into the northeast.

“The CAB enshrines a pathway to citizenship for immigrants that specifically excludes Muslims, setting a legal criterion for citizenship based on religion,” a USCIRF statement reads. “The CAB is a dangerous turn in the wrong direction; it runs counter to India’s rich history of secular pluralism and the Indian Constitution, which guarantees equality before the law regardless of faith.”

USCIRF notes that the BJP included the passage of the legislation as part of a manifesto released ahead of its electoral victory in May 2019.

The bill comes as the BJP government excluded nearly 2 million people from citizenship in its northeastern Assam state in August. The government said its aim was deporting undocumented immigrants from neighboring countries. However, some felt it was aimed at deporting Muslims, which comprise about a third of the state’s population.

Jerry Wiles on That Clever God 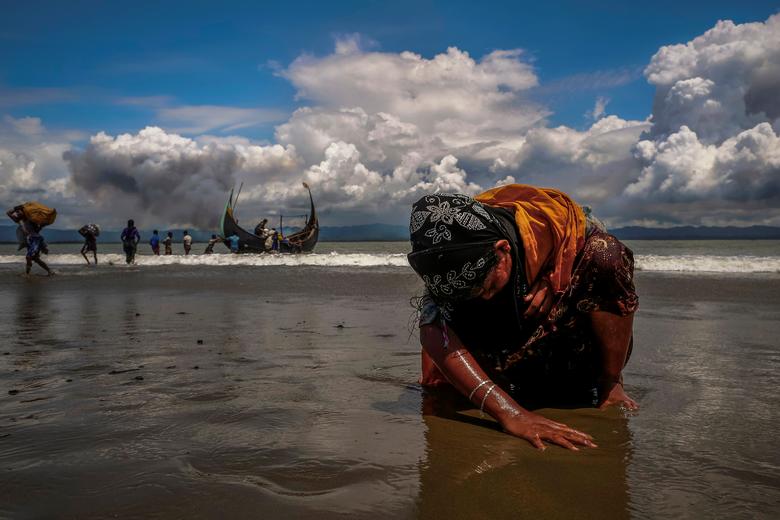