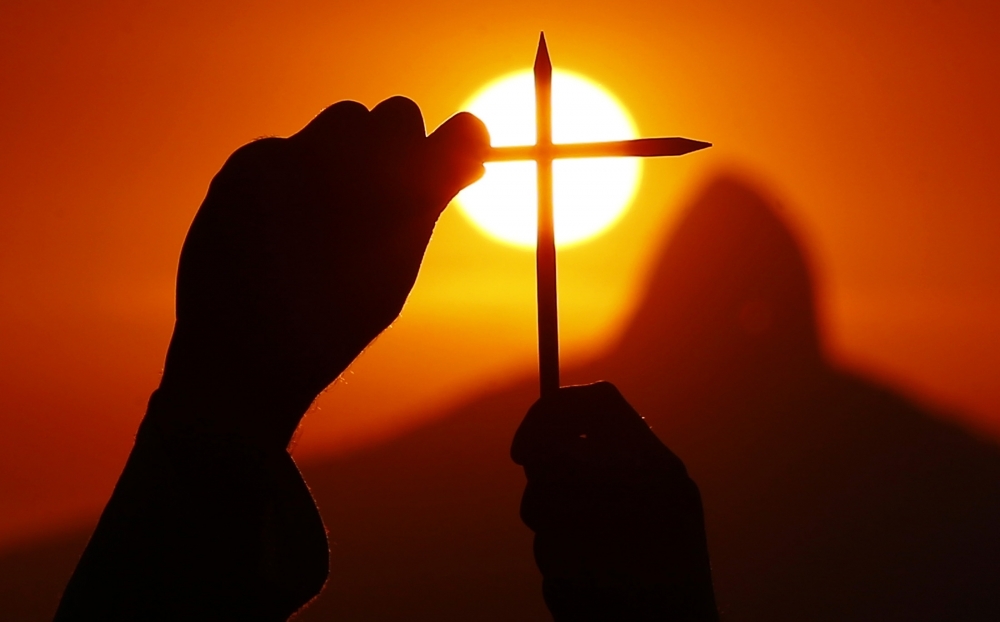 Jesus told His followers that the world hate them (John 15:18-19), so it’s no surprise that people who wear His name around the world are still being persecuted in our day. Many of these Christian brothers and sisters remain anonymous to the world, known only to the Father they serve and suffer for.

Some of these believers and their stories, however, rise to the consciousness (and hopefully prayer lists) of Christians around the world, and even to the pages of major newspapers and airwaves of national news broadcasts.

Here are 10 important stories of Christian persecution that reached that level in the past 10 years:

10.  ISIS establishment of a ‘Caliphate’ where Christians weren’t welcome

When ISIS began to control territory in 2014 and establish its so-called caliphate, Christian homes and businesses were marked with the nuun symbol, the Arabic-letter-N for “Nazarene” that signified followers of Jesus.

Traditional Christians were offered the choice to flee and forfeit their homes or pay a jizya subjugation tax and remain in the caliphate. Former Muslim converts to Christianity were also given two choices: return to Islam immediately or be killed. Tens of thousands of Christians fled their homes in Iraq and Syria, moving to camps within their nation or in surrounding nations. Many of those are still trying to recover and put their lives back together.

At the height of the ISIS onslaught, I interviewed an Iraqi pastor. As we finished our conversation I asked him how American Christians could pray. I won’t ever forget his first request: “Pray that God will call Christians to stay here.” There were so many good and logical reasons to flee. Many of his church members had left for Europe or North America. But he was asking us to pray that some Christians would feel called to stay and to continue Gospel outreach in their nation.

The church in Iran exploded in growth over the past 10 years as the people of the Islamic Republic have lost faith in their Islamic government — and also in Islam itself. In 2013, Tehran’s Assemblies of God church building was closed — one of the last “building churches” holding services in Farsi that remained open in the country.

Today, all building churches are closed. All Christian meetings occur in private homes, in parks or some other location, and all of them are illegal. House church leaders are arrested, interrogated and imprisoned, yet the Church continues to grow. There are estimates that as many as 1 million Iranians are now following Jesus Christ.

It is difficult to imagine being more high-profile than having President Trump tweet about your case. When Andrew and Norine Brunson went to the police station in October 2016, they thought they were about to receive permanent resident status in Turkey. Instead Andrew would be held for two years in prison, charged with helping to lead a coup against Turkish President Erdogan.

Since his release, pastor Brunson has been open about the great difficulty he endured in prison; wrestling with his own faith in God and at one point even wondering if he was losing his sanity.

7. Omar al-Bashir removed from power in Sudan after decades of targeting Christians

Bashir’s Islamist government had long targeted Christians in South Sudan; with the separation of that area into a separate, new nation in 2011, Bashir’s government turned more attention to Christians in his new, smaller country.

Meriam Ibrahim was arrested for apostasy and sentenced to execution. Czech Christian Petr Jasek — my coworker at The Voice of the Martyrs — was sentenced to life in prison for alleged espionage before the Czech government arranged for his release. Two Christians charged with colluding with Petr were also found guilty, sent to prison, and later released.

But late in 2018, Sudan’s people rose up and demanded a change. Bashir’s government was removed from power in 2019, with surprisingly-little bloodshed. The former dictator was arrested and is locked in one of the prisons where Petr was held. 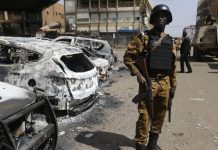 24 Killed, 18 Wounded in Latest Attack on Church in Burkina Faso 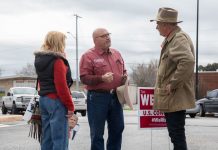 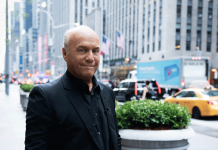 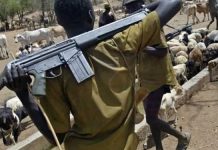 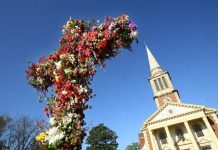 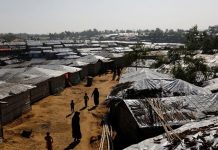