Cottrell, 61, the bishop of Chelmsford, will replace John Sentamu, who is retiring next year. Popular within the church for his down-to-earth persona and straight-talking, Cottrell was brought up in Essex, attended a state school and studied at the Polytechnic of Central London.

He told a press conference in Church House, Westminster: “I’m a boy from a very ordinary family, from a secondary modern school in Essex, who is now called to be the archbishop of York.” There “wasn’t much church in my growing up”, he said, but watching the film Jesus of Nazareth at the age of 12 “changed my life”.

Sentamu’s retirement means the loss of the C of E’s most high-profile figure from a black or minority ethnic background. In the past, Cottrell has publicly criticised the church for its shortcomings in promoting BAME clergy into senior positions.

On Tuesday, he said: “Our record is not good, there’s no point in pretending otherwise. This is something that matters hugely to me. I hope that when I do hang up my mitre, the church will look different and more diverse.”

He said he anticipated that “one day” the church would have a female archbishop of Canterbury.

One of the powers that bishops have is the selection of people to train as priests and the appointment of clergy. “We need to use [that power] much more generously and wisely to bring more people round the table. We will be a much stronger church for having a more diverse leadership.”

Reflecting on last week’s election results, Cottrell said the UK was standing “on the edge of great change as we leave the European Union” and there were “many challenges ahead”.

He added: “Learning how to live sustainably on this earth is the greatest challenge of all … We must be one nation but also one world, one humanity. 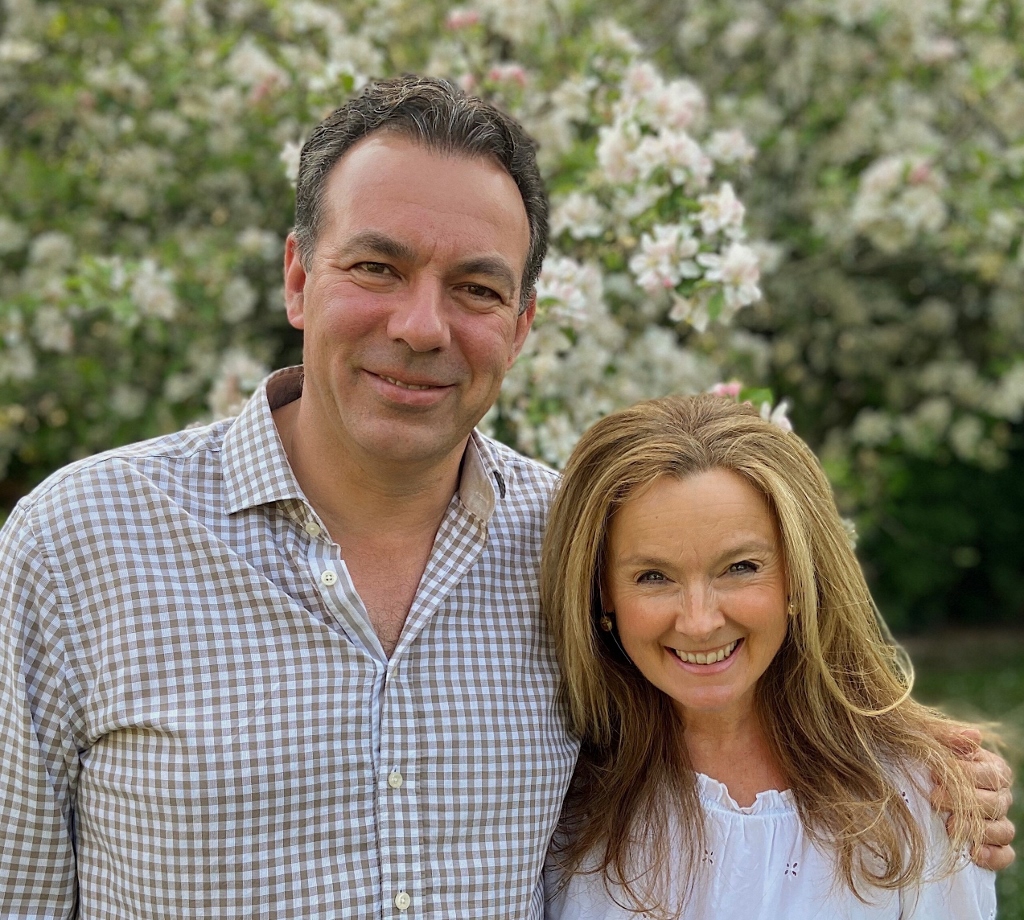 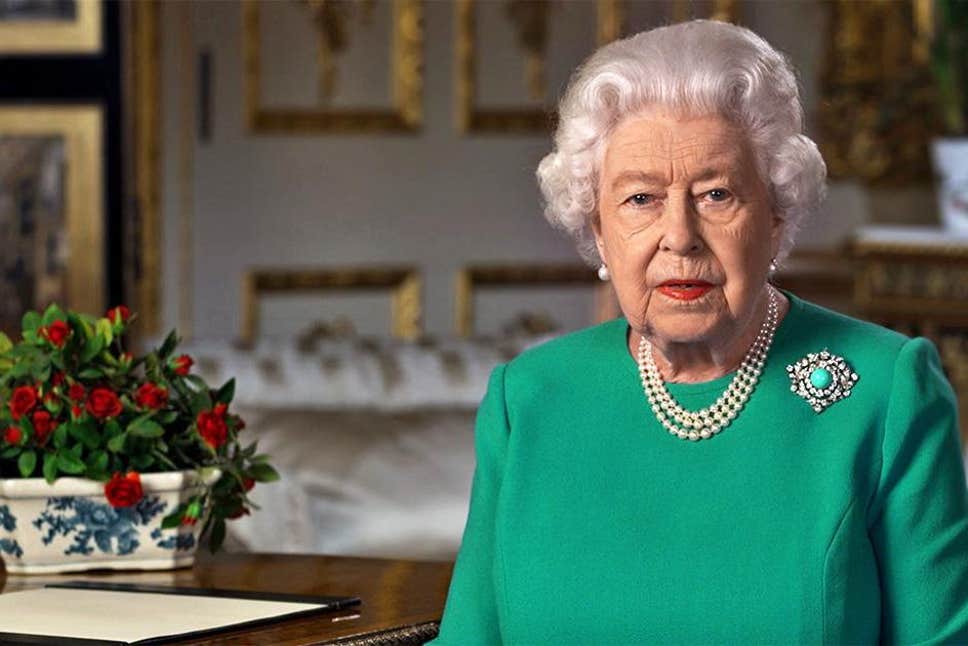 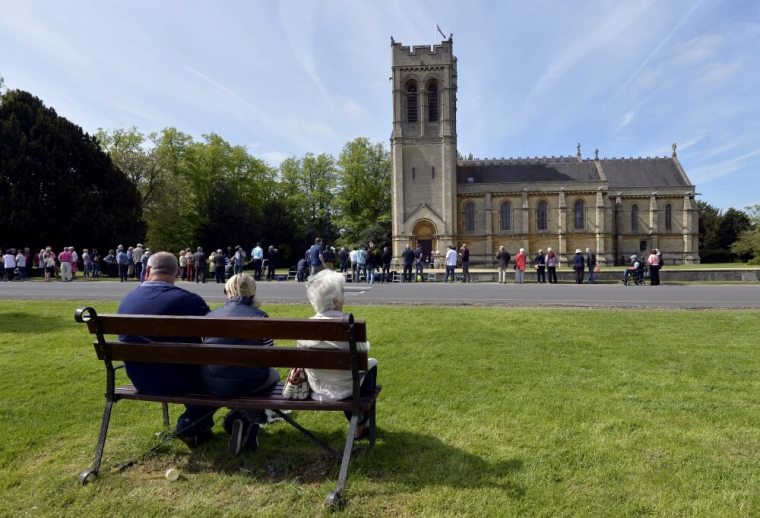 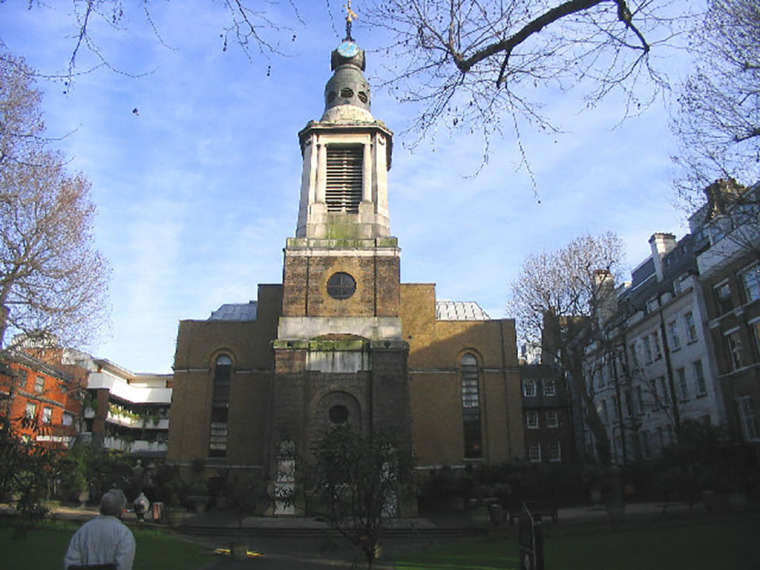 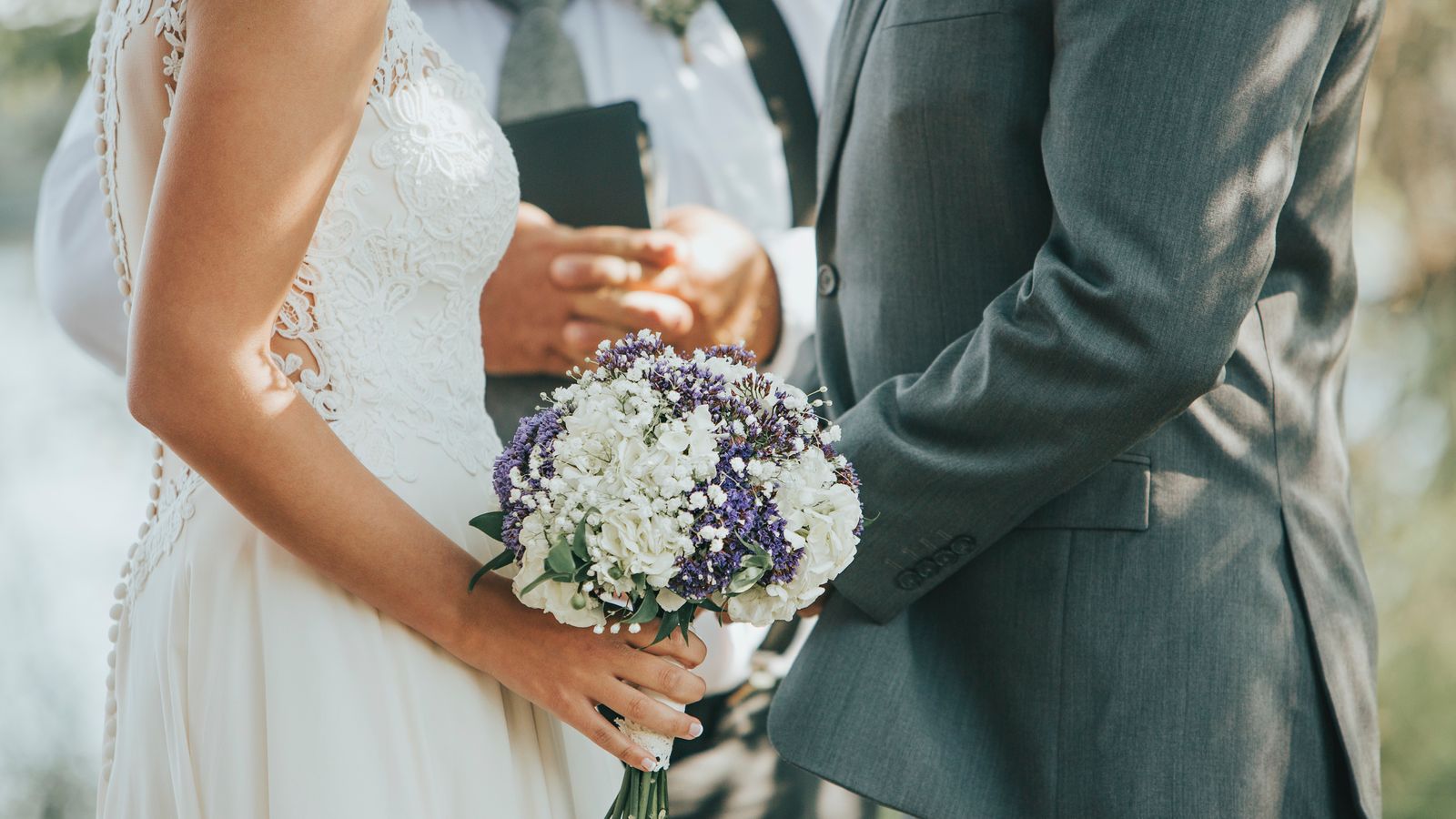 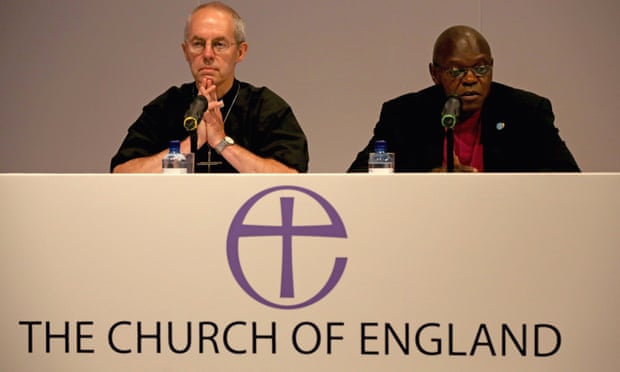