Danny Aiello, whose roles in Do the Right Thing, Moonstruck, The Godfather Part II and other films made him one of the most familiar and admired character actors of recent decades, died Thursday in a New Jersey medical facility following a sudden illness. He was 86.

His death was confirmed by spokesperson Tracey Miller, who released this statement: “It is with profound sorrow to report that Danny Aiello, beloved husband, father, grandfather, actor and musician passed away last night after a brief illness. The family asks for privacy at this time. Service arrangements will be announced at a later date.”

A memorial service, open to the public, will be held on Thursday, Dec. 19, 2:30 p.m., at the The Riverside Memorial Chapel on Manhattan’s Upper West Side.

He’d also appear in four Woody Allen projects: 1976’s The Front, in which Allen starred as a man hopelessly caught up in the Hollywood blacklist; 1985’s The Purple Rose of Cairo; 1987’s Radio Days; and, in 1981, Allen’s Broadway play The Floating Lightbulb, in which Aiello co-starred with Bea Arthur. 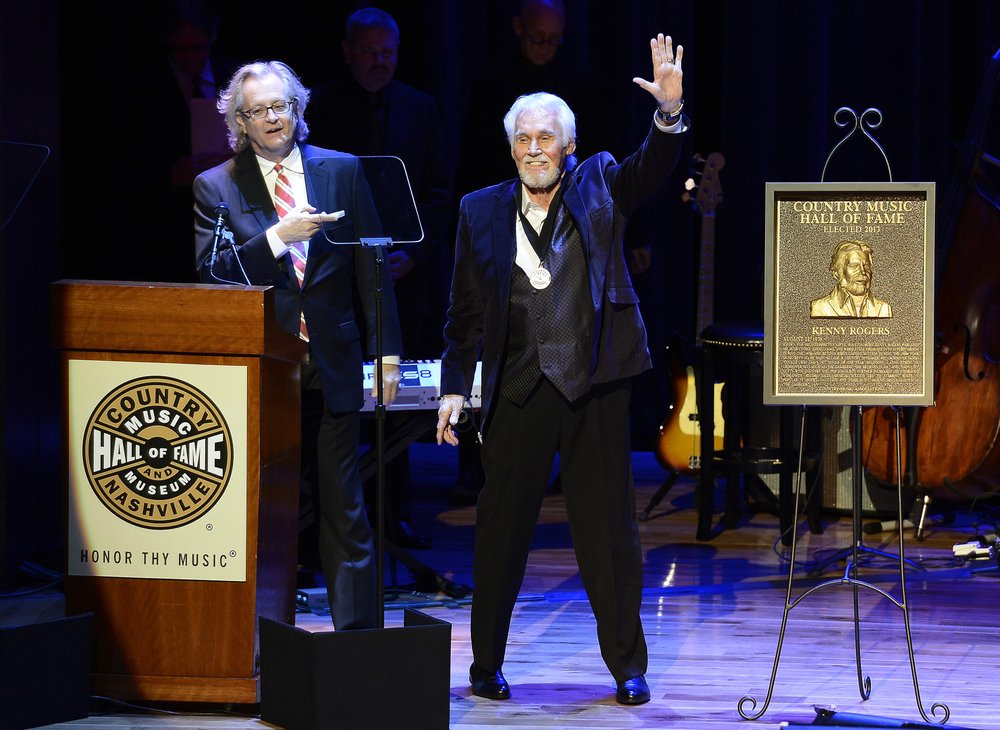 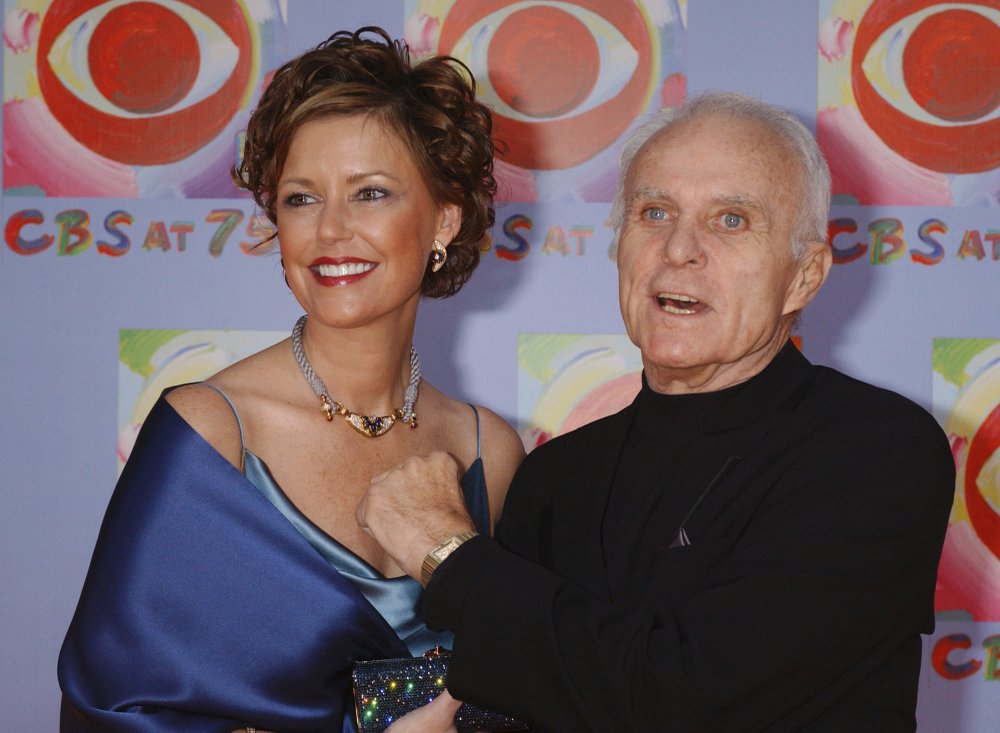