Those people spoke on the condition of anonymity because the university had not yet announced the move.

Strong had previously coached four seasons at Louisville and three seasons at Texas. 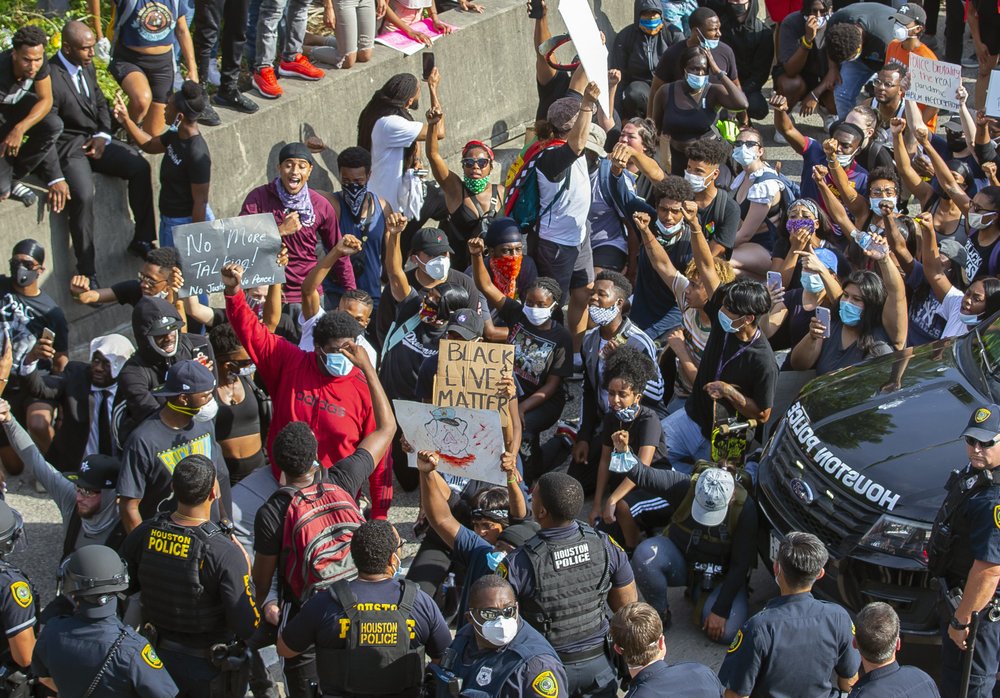 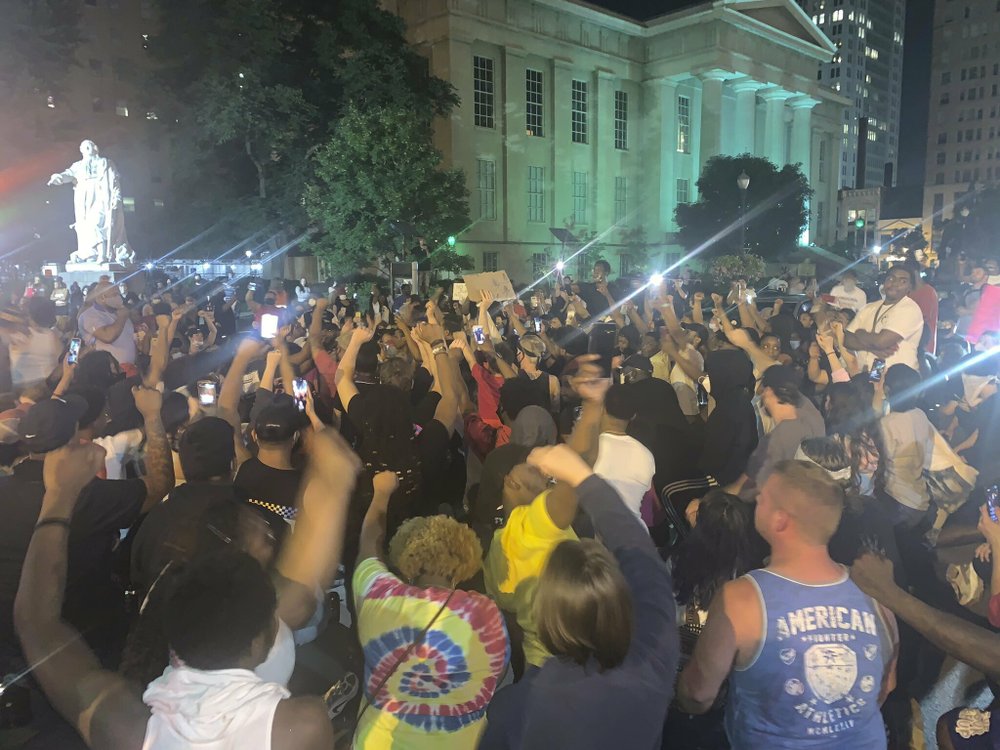 At least seven people were shot in Louisville as protesters turned out to demand justice for Breonna Taylor, a black woman fatally shot by...