Austrian mountain rescuers have dubbed the survival of a man in his twenties a “Christmas miracle” after an avalanche buried him in snow for five hours.

Police were contacted shortly before 17:00 local time (16:00 GMT) on Christmas Day by a man who said the 26-year-old had not returned from skiing.

The man had managed to get through to the skier’s mobile phone but heard only “crackling noises” on the line.

The missing skier was located some two hours later.

Rescuers traced him beneath a metre of snow on his electronic avalanche victim transceiver, which pinpointed the man on a slope on Mt Pleschnitzzinken in the north-western area of Upper Styria.

Transceivers are worn on the body and emit an electromagnetic signal. They can also be used in search mode to pick up signals from other devices. 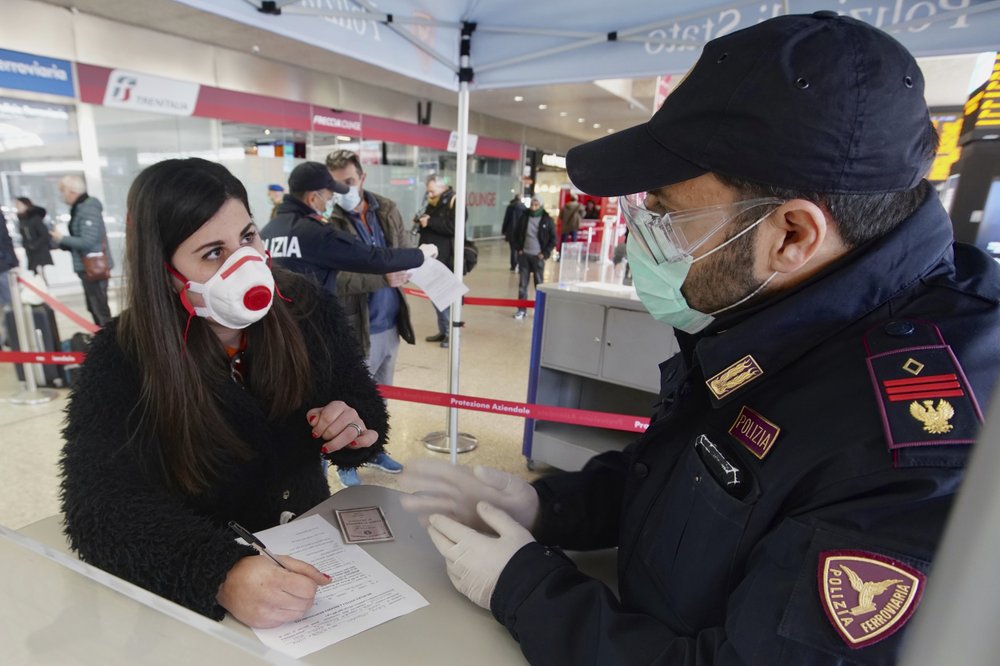