As Prime Minister Benjamin Netanyahu continues to warn Tehran that the Jewish State has a “long arm” to strike wherever the Islamic Republic’s forces are mobilized, the latest report on just how aggressive the Iranians have become was published Wednesday in The New York Times.

“Iran has used the continuing chaos in Iraq to build up a hidden arsenal of short-range ballistic missiles in Iraq, part of a widening effort to try to intimidate the Middle East and assert its power, according to American intelligence and military officials,” says the paper.

As far back as August, Israel was being “blamed” for a series of airstrikes on Iraqi territory.

Top U.S. and Israeli officials are said to have been meeting on a regular basis on the Iranian issue. It was a key issue discussed when Prime Minister Benjamin Netanyahu held talks on Wednesday with Secretary of State Mike Pompeo.

“The Israeli-American policy is key to that effort that serves the purposes of many, many countries in the region,” said Netanyahu, accusing Iran of having “staging grounds against us and the region from Iran itself, from Iraq, from Syria, from Lebanon, Gaza, and Yemen and we are actively engaged in countering that aggression.”

The Iranian buildup “comes as the United States has rebuilt its military presence in the Middle East to counter emerging threats to American interests, including attacks on oil tankers and facilities that intelligence officials have blamed on Iran,” reports The New York Times. “Since May, the Trump administration has sent roughly 14,000 additional troops to the region, primarily to staff Navy ships and missile defense systems.

“But new intelligence about Iran’s stockpiling of missiles in Iraq is the latest sign that the Trump administration’s efforts to deter Tehran by increasing the American military presence in the Middle East have largely failed,” reports the newspaper, citing intelligence officials as saying that “the missiles pose a threat to American allies and partners in the region, including Israel and Saudi Arabia, and could endanger American troops.”

Iraqis “do not want to be led around on a leash by the Iranians,” Rep. Elissa Slotkin (D-Mich.), a member of the House Armed Services Committee, said in an interview with the Times. “But, unfortunately, due to the chaos and confusion in the Iraqi central government, Iran is paradoxically the best poised to take advantage of the grass-roots unrest.”

Iranian officials did not return a request for comment, says the Times. 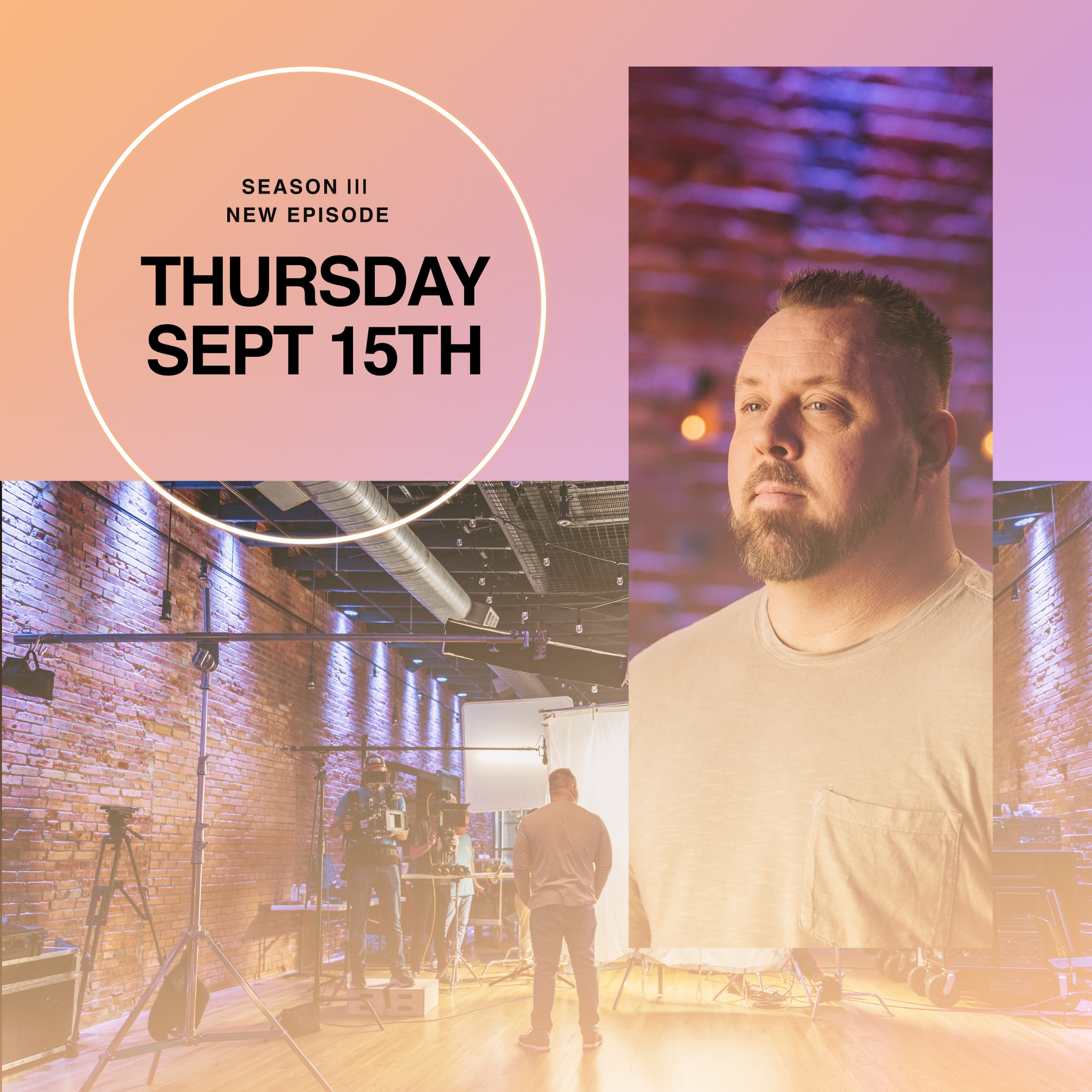 Mike’s Story: From Christian to Muslim to True Disciple of Jesus Christ