Another division race is officially in the books.

The Baltimore Ravens clinched the AFC North on Thursday night with a 42-21 win over the New York Jets, becoming the third NFL team to lock up its division thus far this season. The Kansas City Chiefs and New Orleans Saints have also clinched the AFC West and NFC South, respectively.

The Ravens (12-2) have now won 10 consecutive games, a single-season franchise record that dates back to their Week 4 loss to the Cleveland Browns. The Jets fell to 5-9.

1. A record-breaking night for Jackson. With 86 rushing yards against the Jets on Thursday, Ravens quarterback Lamar Jackson broke Michael Vick’s single-season record for rushing yards by a quarterback. Jackson, 22, has now run for 1,103 yards and seven touchdowns in 2019 — with two games still to play.

“It’s something that everybody can be excited about,” Vick told the Ravens’ team web site before the game. “Breaking that record, it’s something I can honestly say I didn’t think I’d see for a long time.”

For years, some prognosticators believed a running quarterback couldn’t have success in the NFL, theorizing that a substantial number of carries would lead to injuries. But Jackson has, at least so far, largely been able to stay healthy. (He was listed as questionable this week with a quad injury but didn’t appear to be limited in the game.) And to Jackson’s credit, he’s gotten better over the course of the season at avoiding big hits when he can. On one play Thursday, for example, he swerved from the hashmarks all the way to the sideline to avoid contact.

Jackson, who threw for 212 yards and five scores on 15-of-23 passing, also tied Vinny Testaverde’s franchise record for passing touchdowns with 33 on the season. 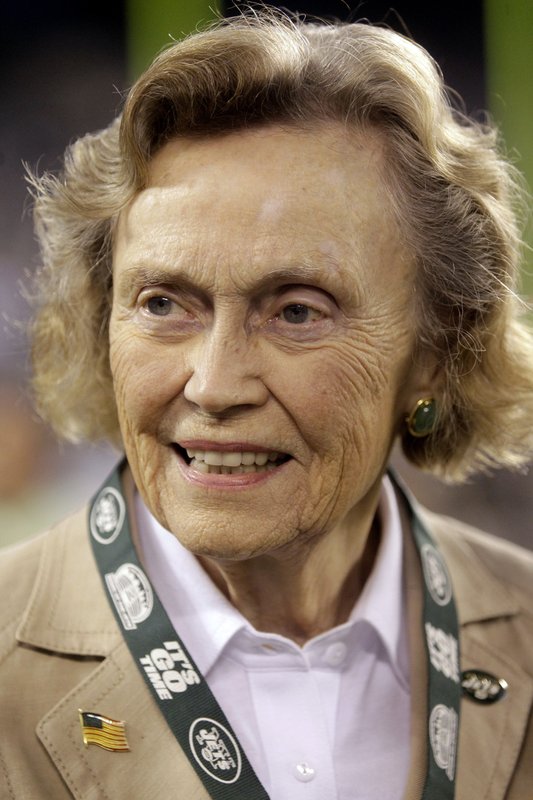 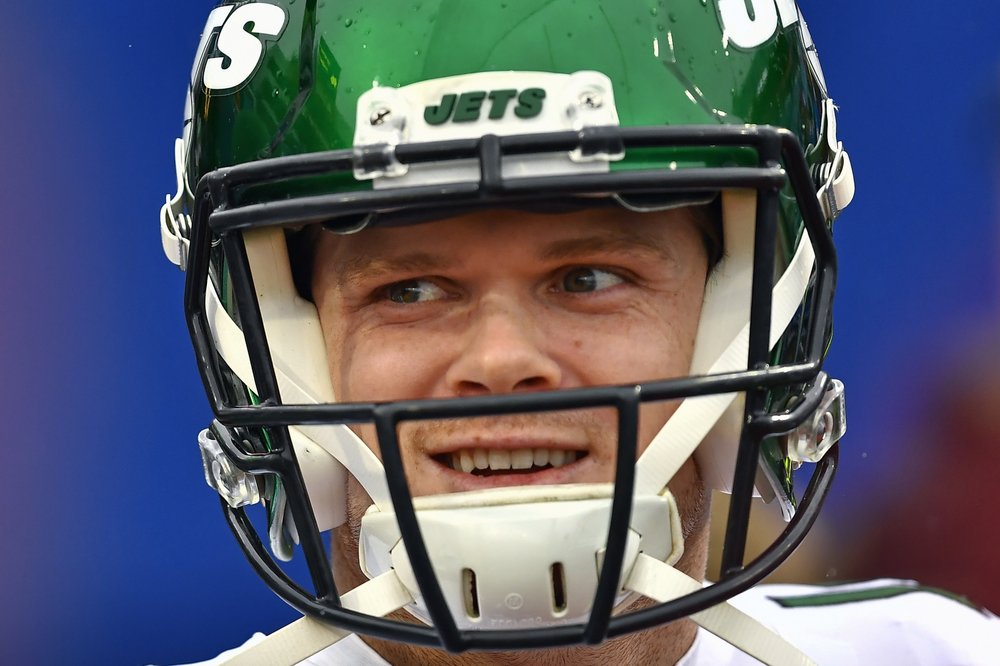