Juice Wrld is dead after suffering a seizure at Chicago’s Midway airport, according to TMZ. The rapper, who is best known for his songs “Lucid Dreams” and “Wasted,” just turned 21 on December 2.

According to the TMZ report, Juice Wrld, whose real name is Jarad Anthony Higgins, had recently landed at the airport following a flight from California. He suffered a seizure while walking through the airport. When emergency personnel approached him, he was “bleeding from the mouth.” Although he was still conscious when transported to the hospital, he died a short time later.

It is unknown what might have caused Juice Wrld’s seizure or if he suffered from any kind of condition, such as epilepsy. It’s also unknown if this was his first seizure. In addition to epilepsy, there are several other things that can cause seizures. According to Medline, those things include, abnormal levels of sodium or glucose in the blood, brain infection, brain tumor, high blood pressure, and drug abuse.

Juice Wrld broke onto the music scene in 2018. He shot to fame with his hit single “Lucid Dreams” and quickly shot to the top of the charts. Juice Wrld’s career took off after he teamed up with rappers like Lil Uzi Vert and Travis Scott. 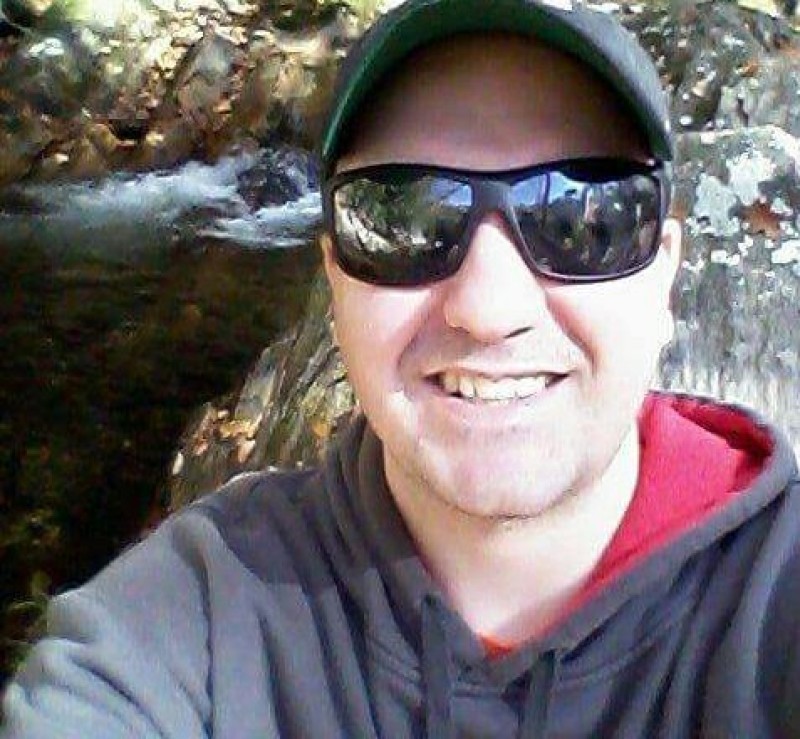