Under the dome of Rome’s St. Peter’s Basilica, Pope Francis celebrated the Christmas vigil Mass on Tuesday (Dec. 24) by reminding faithful of the redeeming power of grace and admonishing them to “take courage,” because “God loves you.”

“Do not lose confidence, do not lose hope, do not think that to love is a waste of time,” the pope said in his homily. “Tonight, love has conquered fear, new hope has arrived, God’s kindly light has overcome the darkness of human arrogance.

“Mankind, God loves you; for your sake he became man. You are no longer alone!”

Francis said that like the shepherds who ran to the manger to see Christ, faithful today have many failures and are “not saints.” At Christmas, he added, they are all invited and called to God, in whose presence they need not be afraid. This lesson remains true today, Francis said, as the scandals in the Catholic Church and people’s personal doubts impede them from going to Christ.

“Whatever goes wrong in our lives, whatever doesn’t work in the church, whatever problems there are in the world, will no longer serve as an excuse,” he said. “At Christmas, the question is this: ‘Do I allow myself to be loved by God? Do I abandon myself to his love that comes to save me?”

The Mass was celebrated with the typical liturgical colors of white and gold, before a large crowd of Vatican representatives and faithful from Rome and all over the world. Children from Japan, Venezuela, Kenya, Uganda, Philippines and Iraq carried the statue of Jesus from under the altar to the creche at St. Peter’s Square at the end of the celebration.

Grace was at the center of Francis’ homily, which he described as “divine love, the love that changes lives, renews history, liberates from evil, fills hearts with with peace and joy.” At Christmas, he said, grace is incarnated in the person of Jesus, “who made himself tiny, so that we might love him.” 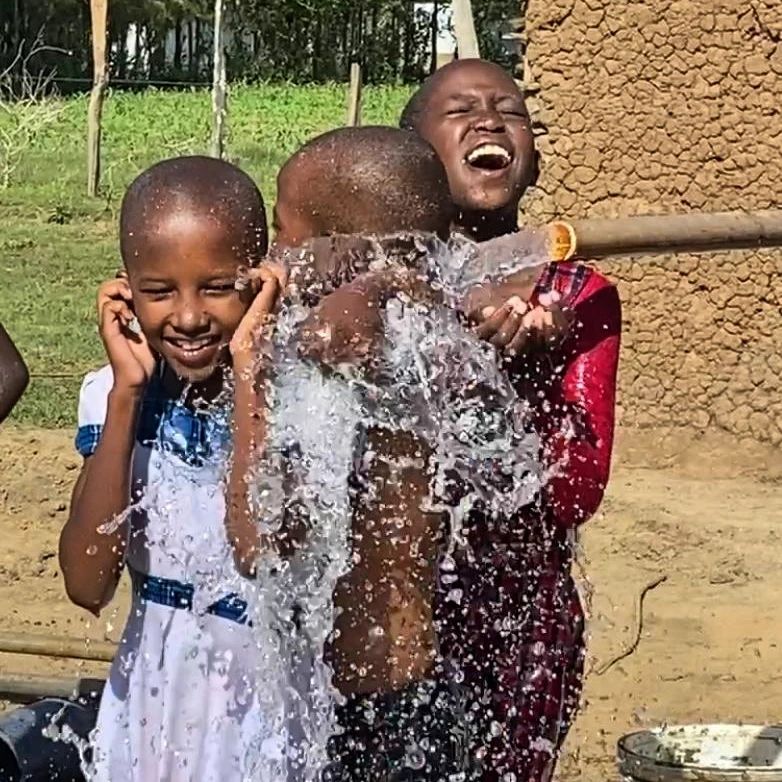