A new church to be built in Abu Dhabi will provide a spiritual home for generations of Indian worshippers.

Construction will soon begin on the Church of South India, serving members of the Protestant branch of Christianity, with a foundation stone ceremony to be held this weekend.

The church will be located in the Abu Mureikha area of the capital, near the plot of a Hindu temple that is being built.

With tall, narrow windows and an arched doorway, the architecture of the place of worship will blend Islamic design elements.

More than four acres of land for the church was granted by Sheikh Mohamed bin Zayed, Crown Prince of Abu Dhabi and Deputy Supreme Commander of the Armed Forces.

“This is a blessing to our community and is a mark of tolerance of this nation,” said Reverend Sojee Vergis John.

“It is yet another milestone of the religious freedom in this country. We will now have the ability to properly serve our community.”

More than 750 parishioners in Abu Dhabi, mainly from Kerala state in southern India, will finally have their own place of worship after 40 years.

They congregate weekly at the St Andrew’s Church for two-hour prayer services on Friday and on Sunday for Bible studies.

The estimated Dh9 million cost will be sourced from donations from followers and well-wishers in the UAE. The plot in Abu Dhabi will be the second shrine for the Church of South India, with one already in Fujairah. 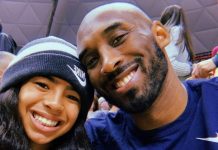 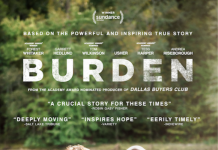 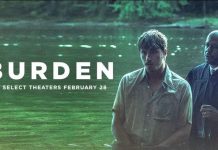 WATCH: “Burden,” Film Based on True Story of Former KKK Member Who Converted to Christianity Under Ministry of Black Pastor He Tried to Assassinate,... 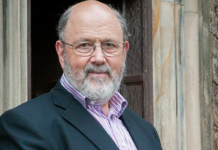 N. T. Wright on Combatting Biblical Illiteracy, How the Early Christians Lived, and Why Many Modern Christians Are Wrong About Heaven