The latest statistics demonstrate once again reported abortions in the United States have continued to decline.

The number of abortions fell in one year by more than 13,000 to 623,471 in 2016, the latest year for which data is available, the federal Centers for Disease Control and Prevention (CDC) said in a Nov. 29 report. That 2 percent drop matched a 2 percent decrease in the abortion rate to 11.6 abortions per 1,000 women aged 15 to 44 years, according to the CDC. The abortion ratio — the number of abortions per 1,000 live births — decreased by 1 percent to 188 in the same time period.

The CDC — a division of the Department of Health and Human Services — also reported a dramatic decline in abortion prevalence during the decade of 2007 to 2016:

The number of abortions has declined since reaching its peak of 1.43 million in 1990, according to the CDC’s statistics. The rate and ratio of abortion peaked in the mid-1980s. The U.S. Supreme Court legalized abortion in 1973 by means of its Roe v. Wade decision.

Pro-life leaders expressed gratitude for the continued trend while calling for ongoing efforts on behalf of women and their babies.

“While the abortion industry’s continual assault on women and their unborn children should cause us to mourn, the continual drop in the abortion rate should encourage us to press forward.,” said Russell Moore, president of the Southern Baptist Ethics & Religious Liberty Commission (ERLC).

“My prayer is that the pro-life movement will continue advancing not only to end abortion but also to care for the children and champion the women that are preyed upon by that industry,” he said in written comments for Baptist Press.

David O’Steen, executive director of the National Right to Life Committee, said the CDC’s report is “good news, because it means lives are being saved and that the pro-life movement is making the kind of difference we want to make.”

“Of course, we’re not pleased until all the babies are safe,” he told BP in a telephone interview. “But a reduction in the numbers of abortions from the ’90s to the present of close to 800,000 a year is incredibly significant. It’s a credit to millions of people across the country that these babies are being saved.”

When asked what the pro-life movement should take from the CDC’s latest report, O’Steen said, “Keep working and keep praying. It’s working, and just keep on doing it.”

The pro-life movement in the United States has taken a multi-faceted approach that has included seeking to educate the public about the humanity of the unborn child and the nature of abortion, elect pro-life candidates to office, enact legislation that protects unborn children and their mothers, and establish and grow a network of pregnancy care centers across the country.

State legislatures have approved far more than 500 pro-life laws in the last decade, according to Americans United for Life. In 2019, the new state laws have included a nearly outright ban in Alabama as well as prohibitions earlier in pregnancy in Arkansas, Georgia, Kentucky, Louisiana, Mississippi, Missouri, Ohio and Utah.

The ministry of pregnancy care centers has grown with the increase in availability of ultrasound technology. The ERLC’s Psalm 139 Project and other ministries continue to provide ultrasound machines to centers across the country.

O’Steen cited not only the pro-life movement’s work but the testimonies of post-abortive women in explaining the continuing decrease in abortions.

“Many women are thoroughly traumatized, sometimes long after the abortion,” he said. “And we’re seeing this effect: You have women who have had abortions telling their friends and their daughters and their sisters that this is not a solution, this is not a good thing, this does not help.” 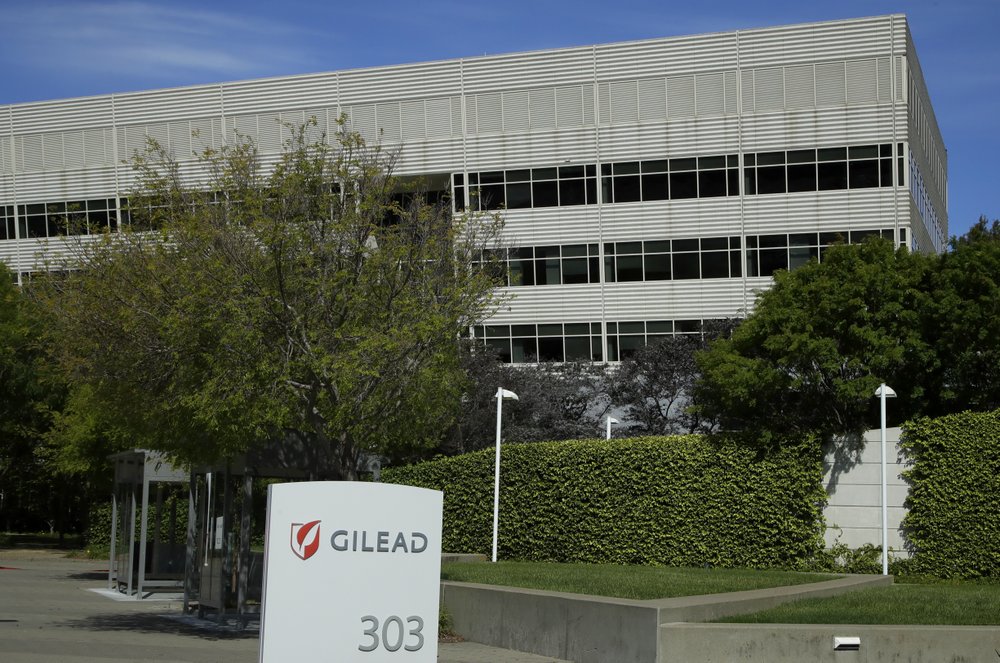 Health experts criticize the U.S. for securing a large supply of the only drug licensed so far to treat COVID-19; U.S claims to only... 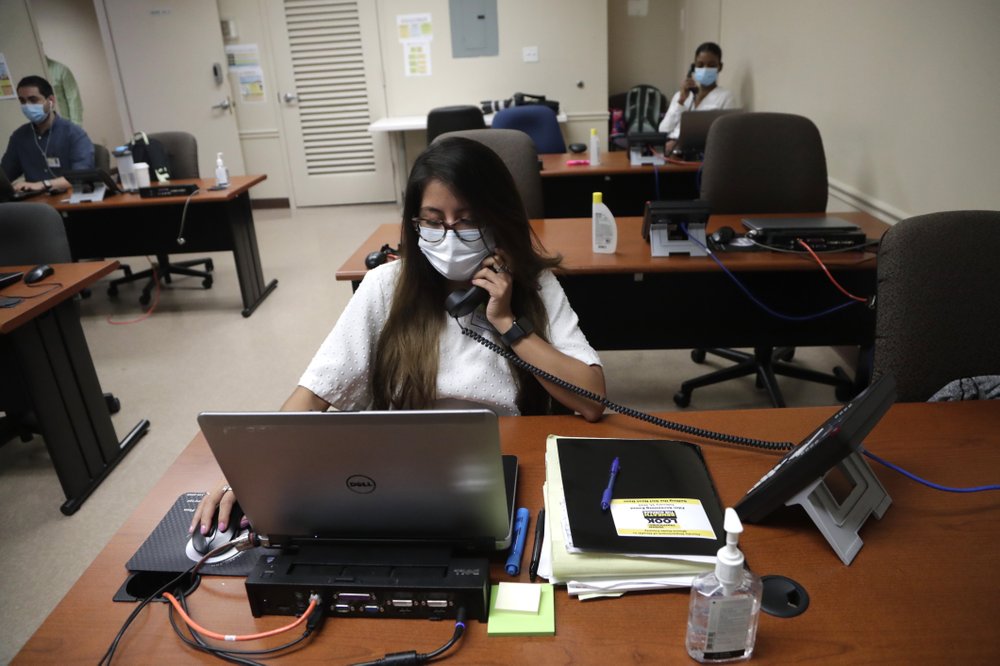 U.S. public health system lacks the resources to confront the worst health crisis; health workers on the ground are sometimes paid so little, they...