The other two officials Schumer has requested are Michael Duffey, associate director for national security at the Office of Management and Budget, and Robert Blair, a senior advisor to Mulvaney.

The White House blocked all four from testifying in the House impeachment inquiry.

“Senate Democrats believe strongly, and I trust Senate Republicans agree, that this trial must be one that is fair, that considers all of the relevant facts, and that exercises the Senate’s ‘sole Power of Impeachment’ under the Constitution with integrity and dignity,” Schumer said in the letter.

The impeachment inquiry was triggered by Trump’s July 25 phone call with Ukrainian President Volodymyr Zelenskiy in which he pressed his counterpart to announce an investigation into his political rival former Vice President Joe Biden and his son Hunter. At the time, the White House had held up $400 million in military aid and was dangling an official meeting between the two leaders. 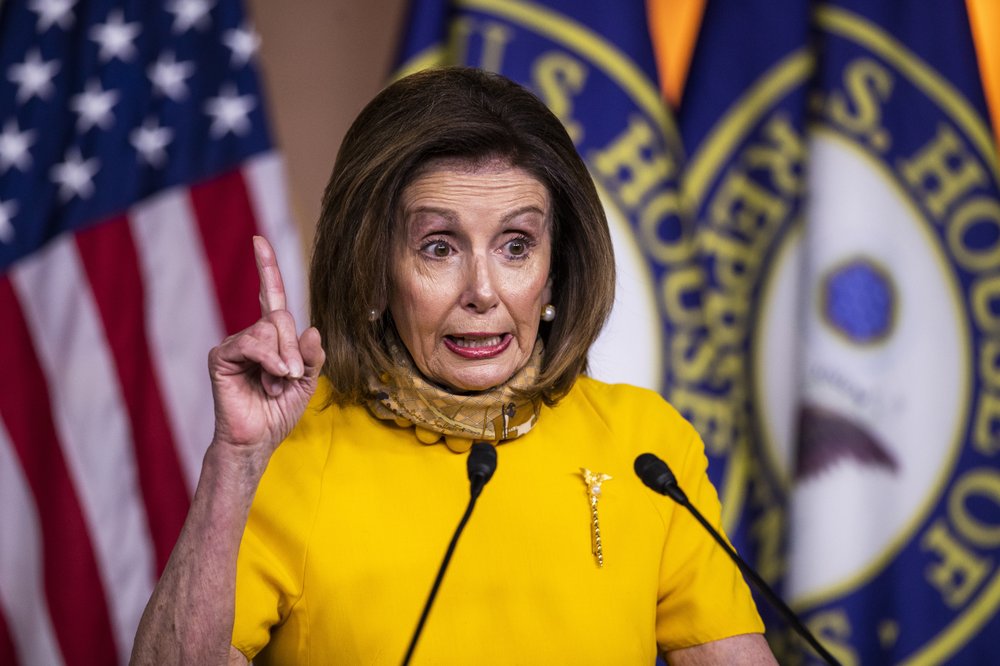