Giovanni Gambino, an heir of the Gambino crime family, thinks Trump’s personal attorney would quickly flip on colleagues if they started to turn on him – much like he did when he went after the most notorious crime families as a federal prosecutor. In the 1980s, the former Mayor of New York targeted the Mafia and brought down some of the biggest mob bosses in the city, including Gambino’s father Francesco (pictured with him left) and the head of the Gambino crime family, Paul Castellano. Giuliani got the motivation to go after La Costra Nostra because his father, an Italian immigrant hated that his Brooklyn neighborhood had been overrun and blighted by organized crime. Giovanni told DailyMail.com: ‘When Rudy Giuliani was a prosecutor, all he did was go after his own kind – Italians. He went after anyone whose last name ended in A, E, I or O. You can’t trust a person that gives everyone a break except his own people.’ 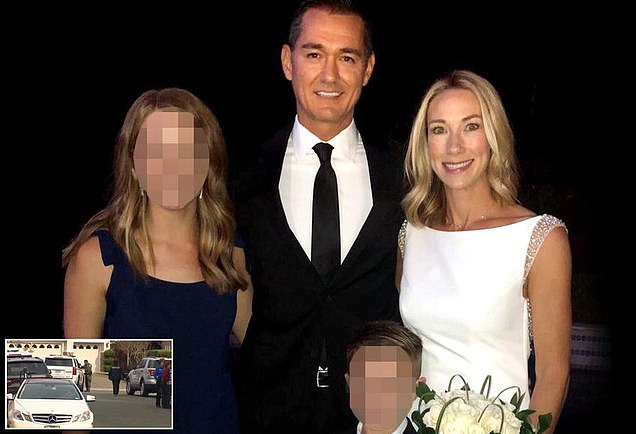 There’s a Devil Loose: California Assistant US Attorney ‘Shoots Dead his Wife Just Four Months After They Married and Then Kills himself’ in Tragic...

Head of Gambino Crime Family Gunned Down in New York

WATCH: Chicago to Get Its First Black Female Mayor as Candidates Head to Runoff

Monica Lewinsky’s Parents Break Their Silence About Bill Clinton Affair and Share Never-Before-Seen Photos While the Infamous Intern Reveals FBI Got Her to Flip...