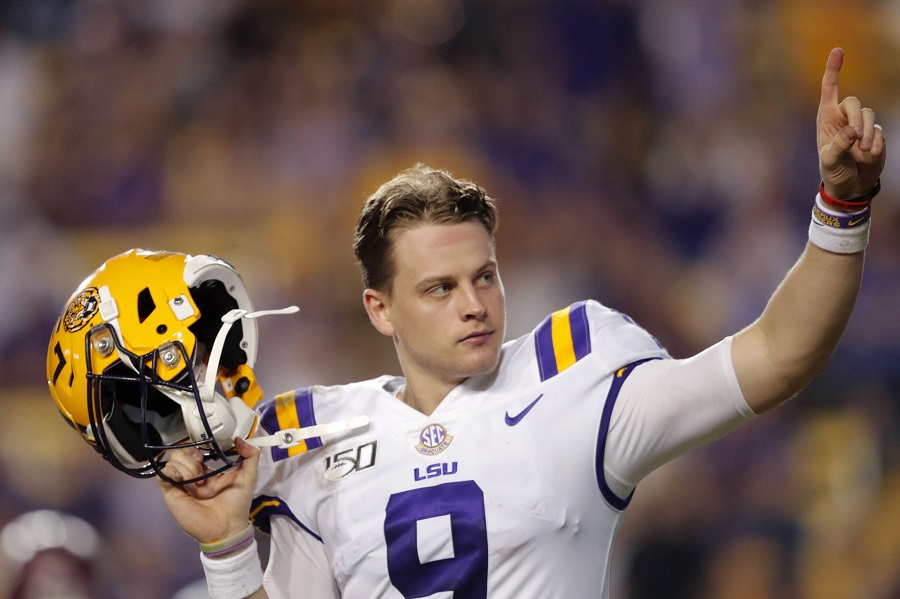 What figures to be an award-winning week for LSU quarterback Joe Burrow is underway.

Burrow was named The Associated Press college football player of the year on Thursday in a landslide vote, making him the first LSU player to win the the 21-year-old award.

Burrow, who has led the top-ranked Tigers to an unbeaten season and their first College Football Playoff appearance, received 51 of 54 first-place votes from AP Top 25 poll voters and a total of 159 points.

Ohio State defensive end Chase Young was second with three first-place votes and 69 points, and Buckeyes quarterback Justin Fields was third with 43 points. Burrow, Young, Fields and Oklahoma quarterback Jalen Hurts, who finished fourth with 33 points, are the finalists for the Heisman Trophy to be handed out Saturday in New York.

Burrow is the overwhelming Heisman favorite after passing for 4,715 yards and a Southeastern Conference-record 48 touchdowns. The senior transfer from Ohio State is on pace to set a major college record, completing 77.9% of his passes.

Burrow was up for two more awards Thursday night at the College Football Hall of Fame in Atlanta. He won the Maxwell Award Player of the Year, beating out Young and Hurts, and the Davey O’Brien National Quarterback of the Year Award, beating out Fields and Hurts.

Burrow was the first player from LSU to win each of those awards, too.

LSU faces Hurts and No. 4 Oklahoma in the playoff semifinal Dec. 28 at the Peach Bowl. Later that night, Fields, Young and the rest of the second-ranked Buckeyes will play No. 3 Clemson in the other semifinal at the Fiesta Bowl. 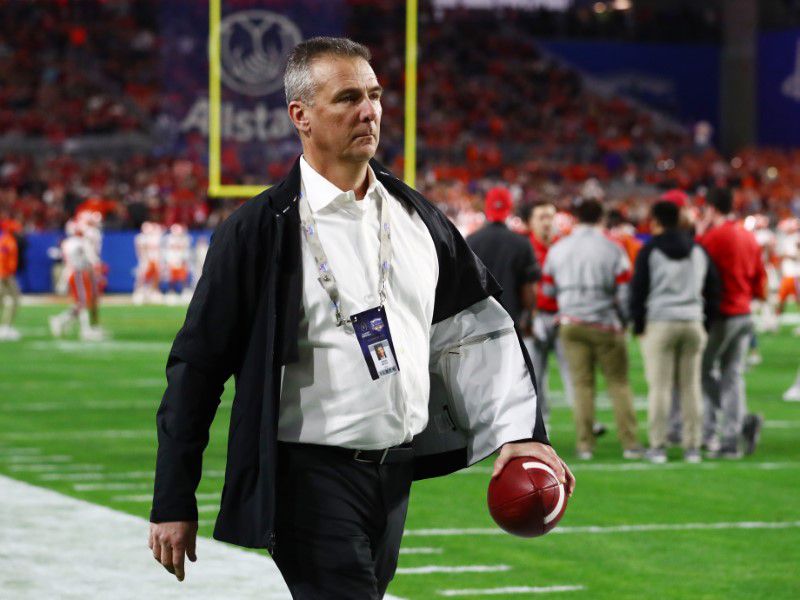