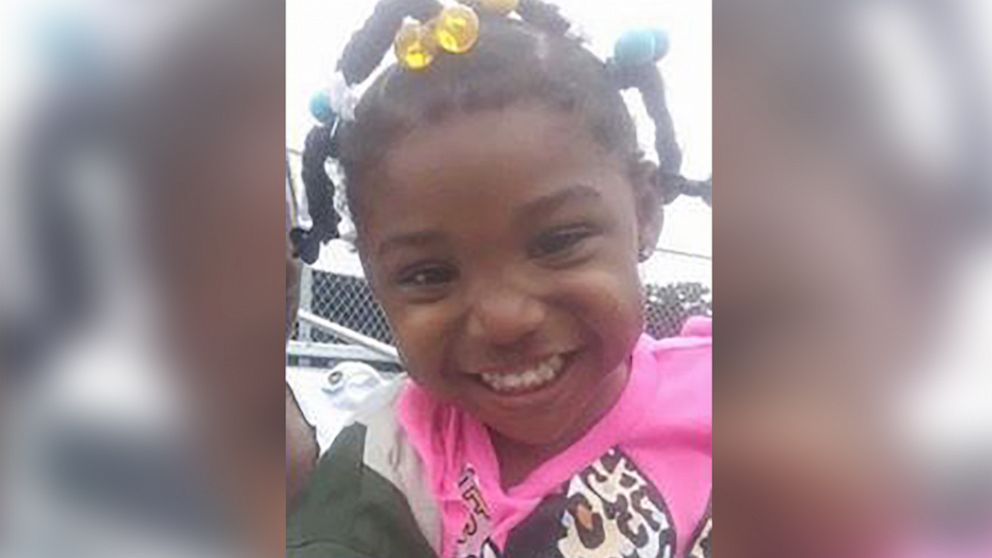 An autopsy found that the body of Kamille “Cupcake” McKinney, the 3-year-old Alabama girl who was found dead in a dumpster after she was kidnapped from a birthday party, was given methamphetamine and a sedative before she was murdered, according to reports.

Prosecutors stated Tuesday during a preliminary hearing for Patrick Stallworth, 39, that he and his girlfriend, Derick Brown, 29, used candy to lure Kamille away from the birthday party on Oct. 12 and kidnap her, ABC Birmingham affiliate WBMA reported.

Birmingham Police detective Jonathan Ross testified that he spoke to a 10-year-old at the birthday party who said he saw a man and woman in an SUV handing out candy and that he saw Kamille in the SUV crying, according to WBMA.

A middle school-aged girl also told Ross that earlier in the day the couple had offered her candy while she was leaving her cheerleading practice, he said at the hearing.

Surveillance video from a nearby gas station allegedly shows Stallworth getting out of an SUV and buying $18 worth of candy, Ross testified. Stallworth allegedly later bought an energy drink and a pill for sexual dysfunction at another gas station, Ross reportedly said.

After he was identified, Stallworth allegedly admitted to coming in contact with the cheerleader and handing out candy to children in the vicinity of the birthday party, but he did not mention anything about Kamille, Ross reportedly said. 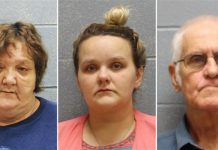 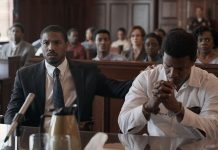 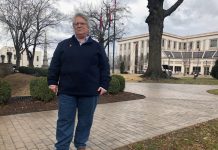 Marker Recognizing 2 Lynchings in Tennessee to Be Installed 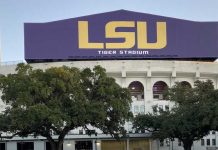 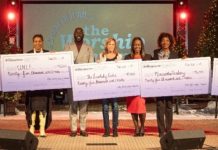