Josh Laxton currently serves as the Assistant Director of the Billy Graham Center, Lausanne North American Coordinator at Wheaton College, and a co-host of the new podcast, Living in the Land of Oz. He has a Ph.D. in North American Missiology from Southeastern Baptist Theological Seminary. The views expressed in this commentary are solely those of the author.

Buddy the Elf has a principle for spreading Christmas cheer. If you’ve seen the movie ELF, you may recall it: “The best way to spread Christmas cheer is to sing loud for all to hear.”

I’m sure that when Mary received the news regarding her miraculous baby she didn’t know the extent to what her baby would eventually do.

However, Mary, after having received the news and visiting Elizabeth and Zechariah, she recites one of the greatest Christmas songs of all time. It is in her Magnificat that Mary reverberates a Christmas cheer that has been handed down throughout the millennia and has been heard by millions throughout history.

And it is her song of praise, celebration, and worship (her Christmas cheer) that reveals to us what she did know. So, what did Mary know?

She knew God was great and was greatly to be praised.

The coming of Jesus, the birth order of Jesus, completely rocked Mary and Joseph’s world. In fact, he turned their lives upside down. They would not live a normal life—a life that they had been planning before Jesus’ arrival.

Yet, even after having their normal lives turned upside down, she sings, “My soul praises the greatness of the Lord, and my spirit rejoices in God my Savior.”

She even goes on to assume that “all generations will call me blessed.” While this certainly would be true, it would take some time. Yet she believed that God was doing a great thing and that she was humbled and bless to be part of His plan.

Just as Moses, Mary received a glimpse of God’s glory and greatness. In fact, she was pregnant with the very presence of God. Having caught his glory, she now is able to sing (and live) for his glory.

She knew God is merciful to those who place their faith in him.

Mary moves from dwelling on God’s glory and greatness, and how he had personally and magnificently invaded her life, to noting the offer of his mercy to all those who “fear” him.

Fear can be translated, “honor, reverence, or faith.” In other words, God is merciful to those who honor, revere, and place their faith in him. This invitation to fear God is one for all generations, nationalities, ethnicities, tongues, tribes, and people. There are no bounds to God’s mercy. There are no stipulations on who can fear God and who can’t.

Mary knows that God is merciful, gracious, and loving, and that the coming of this baby is ultimate proof that God so loves the world. As a result, her Christmas cheer invites all generations into the love of this merciful God.

She knew that God is in the process of turning the world right-side up.

Mary, in verses 51–54, refers to what God “has” done in the past. In many cases, like the one Mary describes, God’s work in the past is reflective of His continued work in the present (and the future). And the work of God that Mary sings about brings about a great reversal in the world.

Throughout redemptive history—for history is really HIS-STORY of redeeming the world—God has humbled the proud and exalted the humble. This is the upside-down aspect of God’s kingdom. God tears down the prideful, arrogant, narcissistic, conceited, and those who take pride in their own power and religiosity.

This speaks of individuals like Pharaoh, Goliath, King Saul, Nabal, and Nebuchadnezzar. This also speaks of nations like the Egyptians, Canaanites Philistines, Assyrians, Babylonians, Medes, Persians, Romans, and even Israel.

However, on the other hand, he elevates the humble, lowly, weak, and meek.

In addition, Mary goes on to exclaim, “He has satisfied the hungry with good things, and sent the rich away empty.”

We don’t exactly know what Scripture references she has in mind. Maybe she is recounting some of the Psalms she grew up singing. Psalms like, “Let them thank the Lord for his steadfast love, for his wondrous works to the children of men! For he satisfies the longing soul, and the hungry soul he fills with good things” (Ps. 107:8–9) Or, “The Lord upholds all who are falling and raises up all who are bowed down. The eyes of all look to you and you give them their food in due season. You open your hand; you satisfy the desire of every living thing” (Ps. 145:14–16). 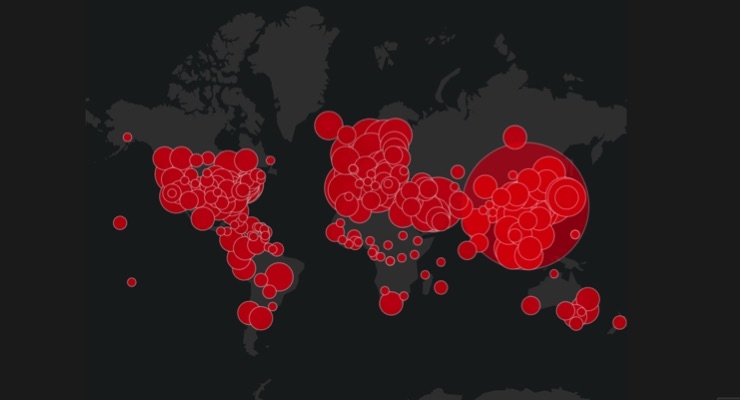 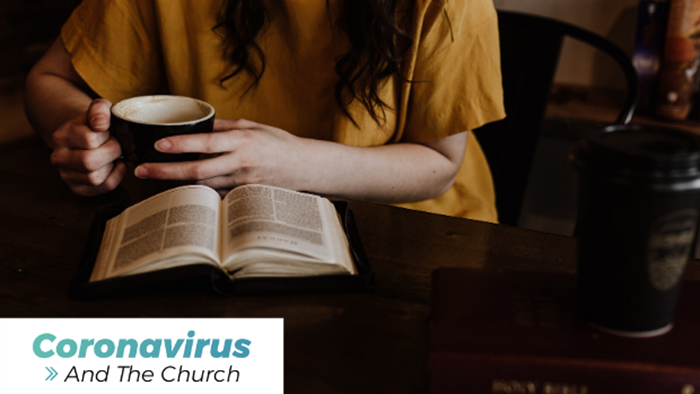 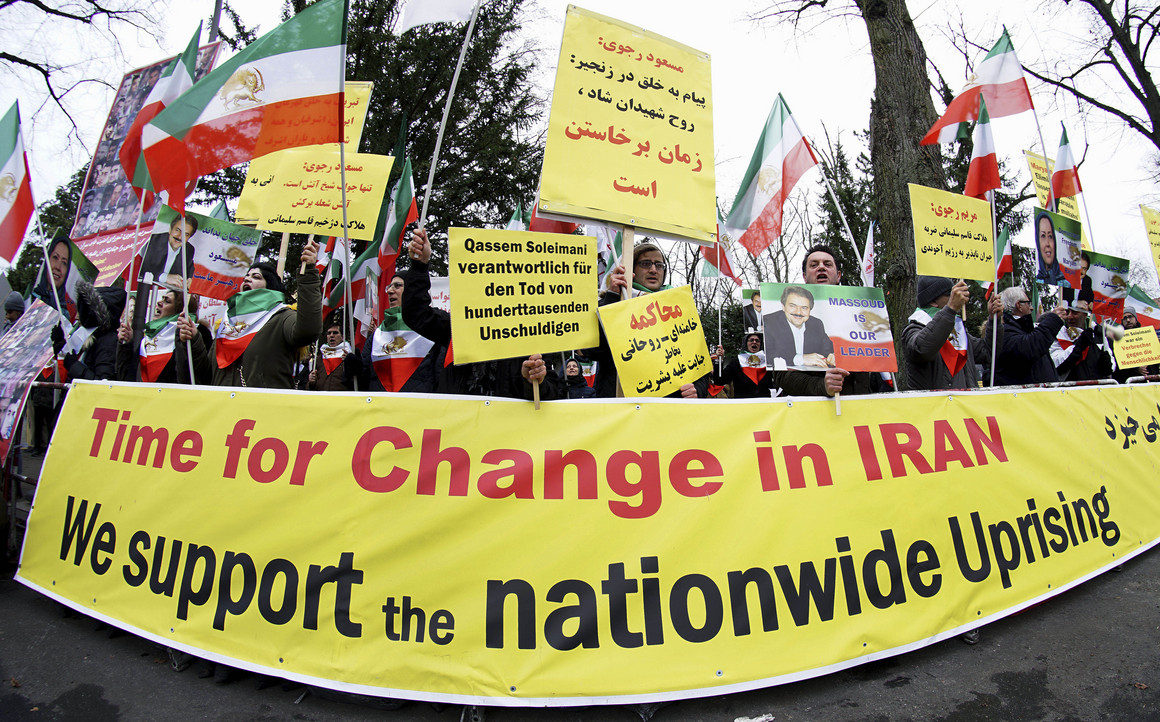 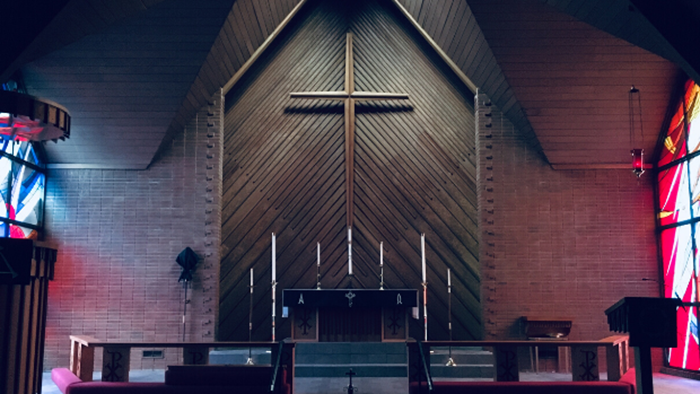 Josh Laxton on Moving From a Country Club to a Commissioned Church, Part 1