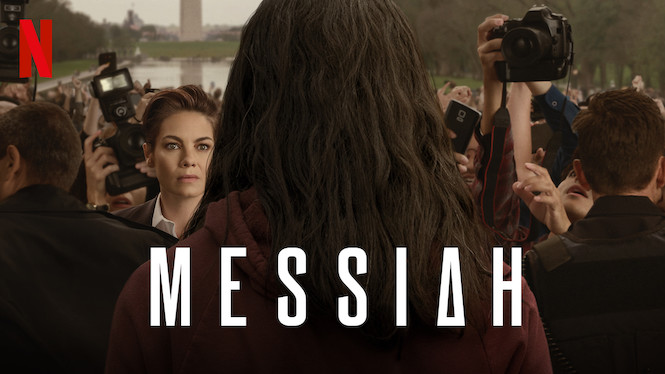 The Royal Film Commission of Jordan has called on Netflix to ban the drama series “Messiah,” which is produced by Hollywood Christian couple Mark Burnett and Roma Downey, in the predominantly Muslim country, claiming the “content of the series could be largely perceived or interpreted as infringing on the sanctity of religion.”

On Jan. 1, Netflix will drop “Messiah,” a 10-part series that stars Michelle Monaghan as a CIA agent investigating the appearance of the mysterious man, Al-Masih, (Mehdi Dehbi) performing miracles and gathering a following after claiming to have been sent to earth by a higher being.

The series from creator Michael Petroni, who was the screenwriter for “The Chronicles of Narnia: The Voyage of the Dawn Treader” and co-creator of ABC’s spiritual drama “Miracles,” looks at the question, “Is he a divine entity or a dangerous con artist?”

The show was partially shot in Jordan, with the support of The Royal Film Commission of Jordan, according to the Independent. The RFC reportedly reviewed a synopsis of the series before approving the shoot and even granted filmmakers a tax break.

However, on Monday, the RFC released a statement asking Netflix to refrain from streaming the series in the predominantly Muslim country. Ninety-five percent of Jordan’s population follows Sunni Islam while a small minority follow Shiite branches.

“The story is purely fictional and so are the characters, yet the RFC deems that the content of the series could be largely perceived or interpreted as infringing on the sanctity of religion, thus possibly contravening the laws in the country,” the RFC said.

“While still standing firmly by its principles, notably the respect of creative freedom, the RFC – as a public and responsible institution – cannot condone or ignore messages that infringe on the Kingdom’s basic laws.” 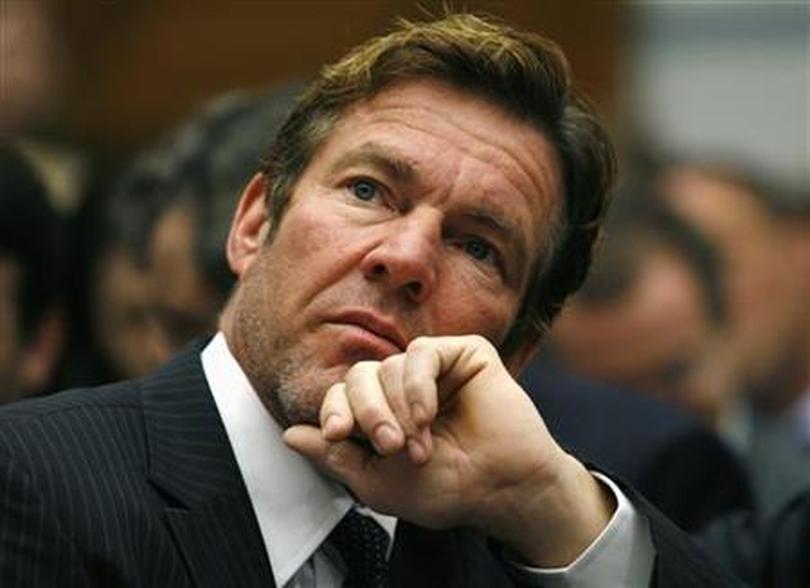 WATCH: Lecrae Explains Why He Walked Away from Columbia Records 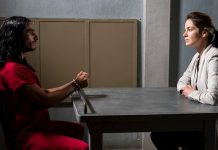 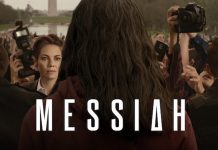 Is Netflix’s “Messiah” Blasphemous or Just Another Christian TV Series?