When LSU quarterback Joe Burrow won the Heisman Trophy on Saturday, he used his acceptance speech not only to thank his teammates, his family and his coach – but also to highlight the struggles of people in his small Ohio hometown.

“Coming from Southeast Ohio, it’s a very impoverished area,” Burrow said, in an emotional address during which he frequently brushed away tears. “The poverty rate is almost two times the national average, and there’s so many people there that don’t have a lot.

“I’m up here for all those kids in Athens and in Athens County that go home to not a lot of food on the table, hungry after school,” he continued. “And you guys can be up here too.”

A lot of people in Athens County watched that speech, and at least one of them had the idea to use the moment to support a good cause.

“Let’s answer Joey’s call to action by supporting a local nonprofit that serves food to more than 5,000 households in Athens County each year,” Drabold wrote on Facebook.

More than $250,000 has been collected for the local nonprofit organization in the last 48 hours, with donations from more than 7,300 people.

For the Athens County Food Pantry, the windfall has been remarkable. “We’re still trying to come to terms with the reality that this isn’t a dream,” says Karin Bright, the food pantry’s president. “It’s amazing.”

Burrow grew up in Athens, where his father was the defensive coordinator for the football team at Ohio University. He attended Ohio State, hoping to eventually become the starting quarterback, but it didn’t pan out. Burrow graduated in three years and transferred to LSU, where he thrived.

The 23-year-old quarterback‘s breakout performance this season has led No. 1 ranked LSU to its first College Football Playoff berth. The Tigers will play Oklahoma on Dec. 28; if they win, they could meet No. 2 ranked Ohio State in the championship on Jan. 13. 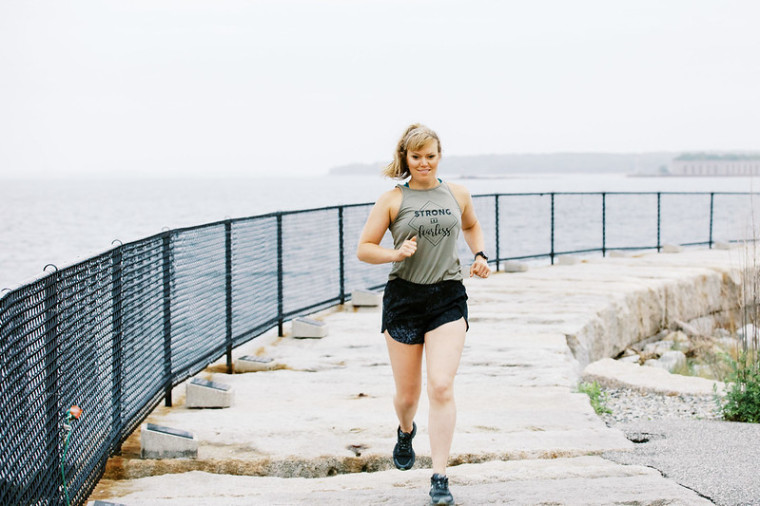 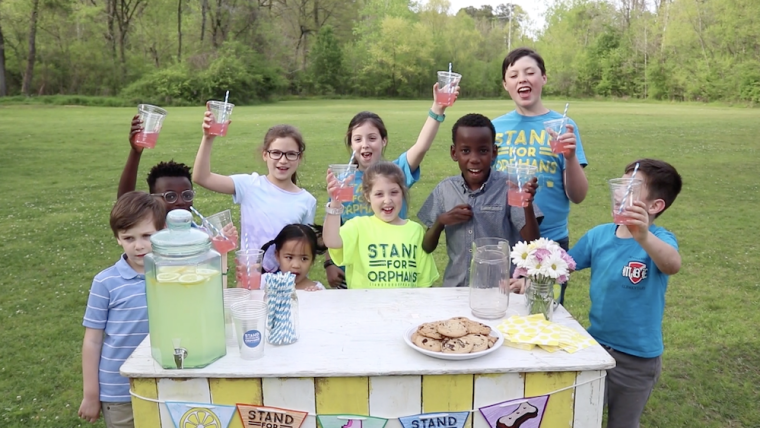