Parties in Italy’s ruling coalition have dropped demands for a veto on part of a planned reform of the EU’s bailout fund that could make it easier to secure agreement on restructuring public debt of countries seeking help from the fund.

Previously the parties had rejected so-called single limb collective action clauses that allow a single vote to be taken on restructuring bonds of countries seeking a bailout under the European Stability Mechanism (ESM).

A final version of a resolution by the anti-establishment 5 Star Movement and the center-left Democratic Party on Wednesday dropped demands for a veto on the single limb clause contained in a draft form of the resolution. 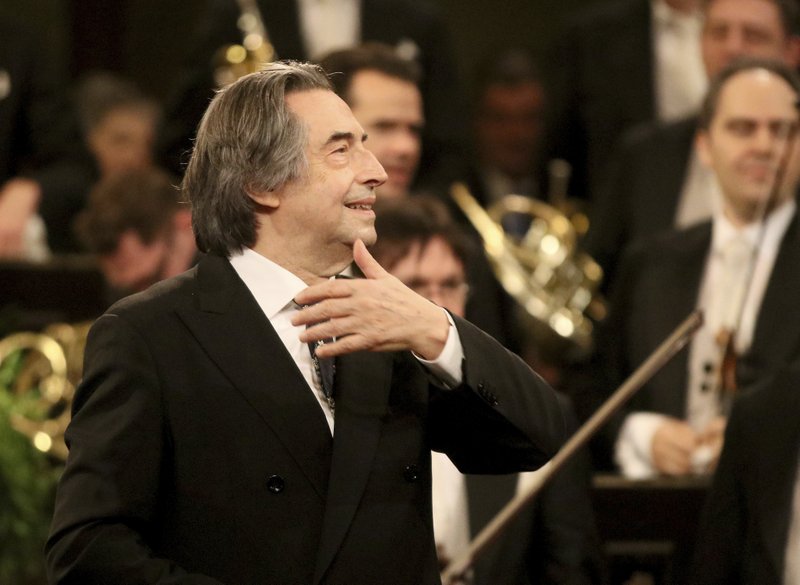 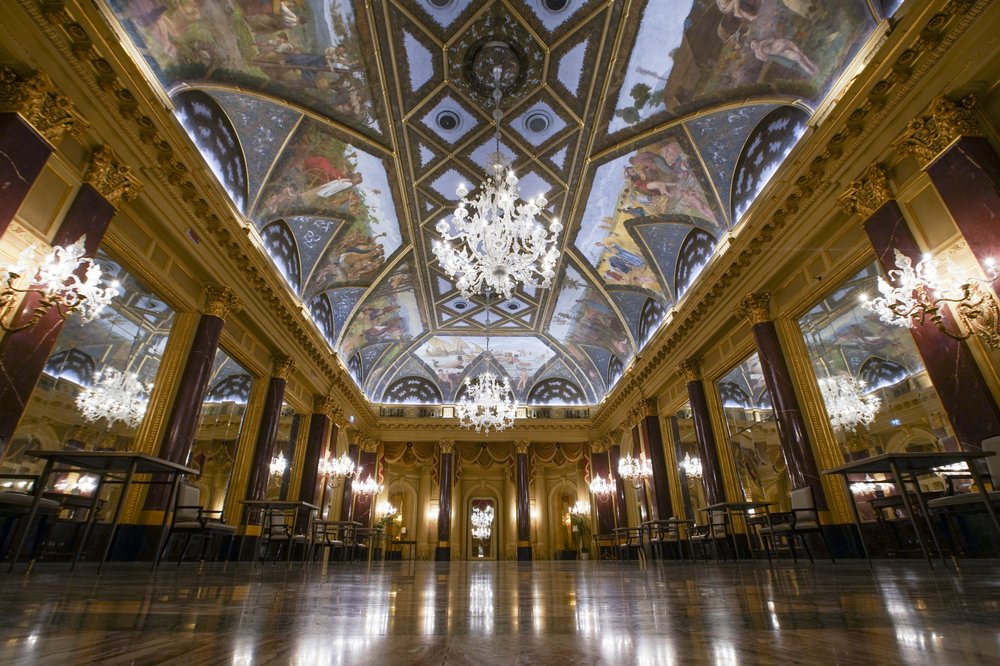 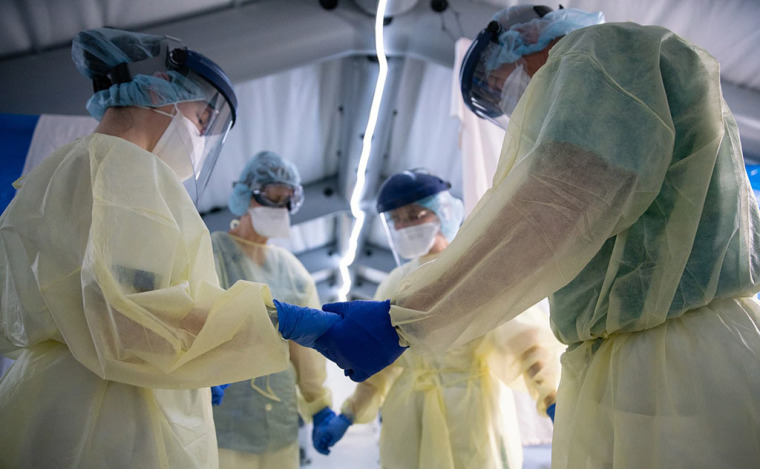