The more intriguing question involving Jackson is whether the football world is witnessing something historically greater.

“If he gets to 35 to 40 touchdown passes and what he’s done running the ball, Lamar has to be in the conversation of the best season by a quarterback,” said former NFL MVP Kurt Warner, an analyst for the NFL Network. “With a lot of things Lamar does, it is hard to gauge right now because it’s so new and unique. Maybe 10 to 15 years down the road, we’ll have a better feel where it stands. But with how special he is running and throwing the ball, it’s pretty ridiculous.”

Running the ball like Barry Sanders and tossing touchdown passes like Tom Brady, Jackson has brought shock and awe with how he has run up the score on some of the best teams by breaking ankles on open-field scrambles and breaking defenses with those sidearm throws. He is playing the quarterback position unlike anyone before him, leading the NFL with 33 touchdown passes while becoming the second quarterback to rush for 1,000 yards.

Jackson separates himself by being highly rated as a passer (his 112.8 rating is second in the NFL this season) and a top-10 rusher. He is the first quarterback in NFL history to rack up 2,500 yards passing and 1,000 yards rushing. Jackson can also become the first to finish with 1,000 yards rushing and a 100 passer rating. 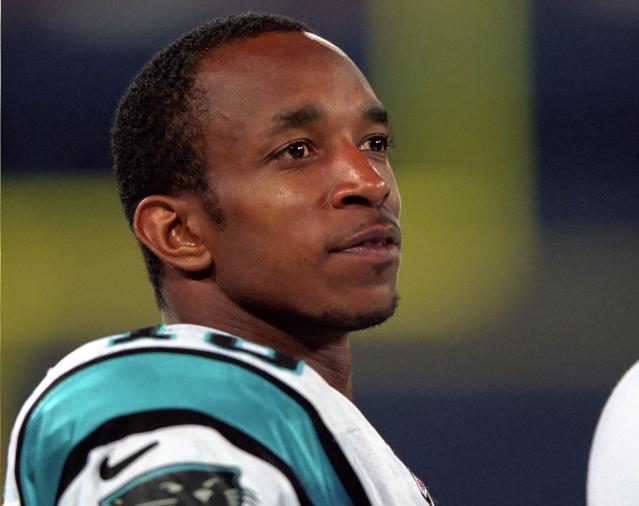