“At this time of turbulence, the international community must do far more to shoulder this responsibility together. It is a moment to build a more equitable response to refugee crises through a sharing of responsibility,” Guterres said.

More than 70 million people are displaced worldwide due to war, conflict, and persecution, including 25 million refugees. Over 4.5 million of these refugees and migrants are from Venezuela.

National director Carlos Alvarez says Compassion International, local churches, and a regional response team are working together to help Venezuelan families in Colombia.  On International Migrants Day, he urges believers outside South America to remember Venezuela’s crisis in their prayers.

According to UNHCR, the number of Venezuelans seeking refugee status worldwide rose 8,000% between 2014 and today. Venezuela’s political and economic collapse in recent years drove millions of people into countries throughout the region.

Colombia reportedly holds the most Venezuelan migrants and refugees, with Peru in a close second. Venezuelan refugees have filed more than 750,000 asylum claims worldwide. Read our coverage of the Venezuela crisis here. 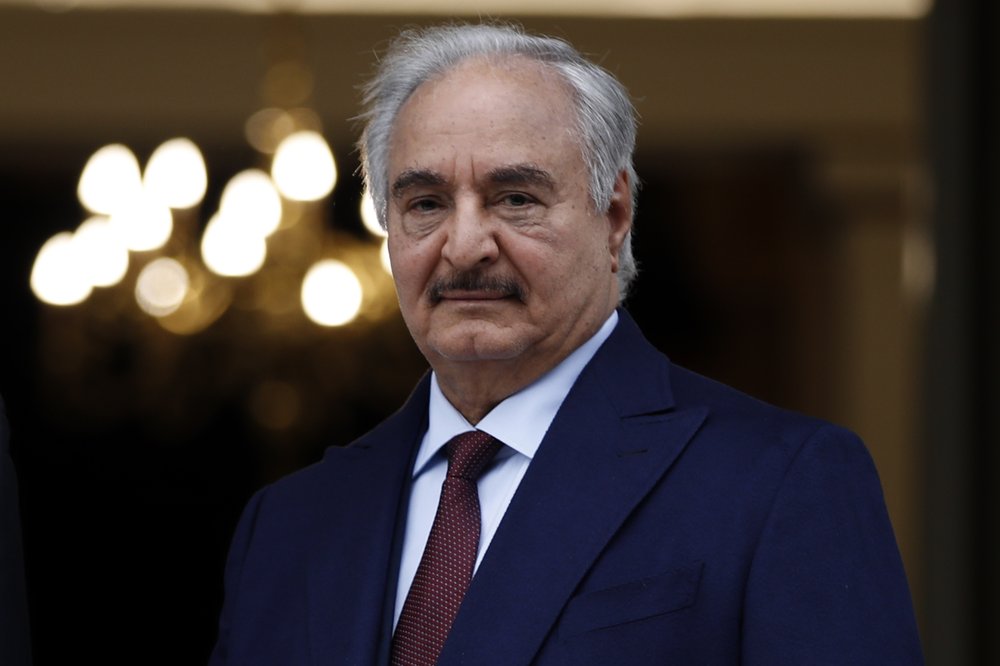