A woman who was ousted from her job for writing on Twitter that men who identify as transgender are not women has lost her case before an employment tribunal that said her views are “not worthy of respect.”

In a highly anticipated ruling, an employment tribunal decided that Maya Forstater, formerly a senior researcher at the London office of the think-tank Centre for Global Development, was not fired without just cause.

Forstater was fired from her job earlier this year for tweeting on her personal account that “men cannot change into women.” She was also critical of a decision to place a convicted pedophile and rapist who goes by the name Karen White — a biological male formerly known as Stephen Wood — in a women’s-only prison because he claimed to identify as female and subsequently sexually assaulted female inmates.

“I conclude from … the totality of the evidence, that [Forstater] is absolutist in her view of sex and it is a core component of her belief that she will refer to a person by the sex she considered appropriate even if it violates their dignity and/or creates an intimidating, hostile, degrading, humiliating or offensive environment. The approach is not worthy of respect in a democratic society,” Judge James Tayler wrote in the 26-page ruling Wednesday.

Forstater and many others were stunned at the result. That stating basic biological facts were upheld as legitimate grounds to be fired.

“I struggle to express the shock and disbelief I feel at reading this judgment, which I think will be shared by the vast majority of people who are familiar with my case,” she said.

“My belief … is that sex is a biological fact, and is immutable. There are two sexes, male and female. Men and boys are male. Women and girls are female. It is impossible to change sex. These were until very recently understood as basic facts of life by almost everyone.”

Forstater said she plans to challenge the ruling.

“This judgment removes women’s rights and the right to freedom of belief and speech. It gives judicial license for women and men who speak up for objective truth and clear debate to be subject to aggression, bullying, no-platforming and economic punishment,” she added.

Independent Journalist Julie Roys on Faith, Pursuing and Reporting Truth, and Why American Christians Need to be More Courageous 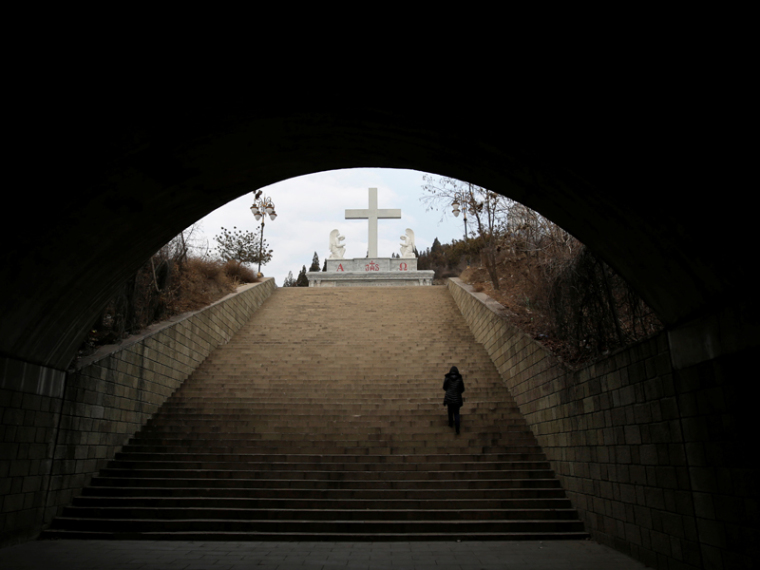