Lebanon’s central bank is lowering interest rates to try and reduce the country’s financial crisis. The government is struggling to restructure amid ongoing protests. To a Syrian refugee, Lebanon’s tension can be unsettling; Arab Spring protests in 2011 triggered a series of events that displaced millions.

Unexpected emergencies add a new layer of trauma the refugees need to process. Heart for Lebanon’s Tom Atema says a tent fire last week did exactly that. “This was in a tent settlement right alongside our new Hope Ministry Center in the Bekaa Valley,” he says.

“We saw the fire and smoke start to come out of a tent and quickly spread to other tents. About 17 tents were destroyed…[representing] 18 families; 149 people were displaced again, lost everything again,” Atema explains.

“The trauma from this is pretty bad.”

Without tents, refugee families must face the elements. Winter temperatures in Lebanon’s Bekaa Valley typically average between 50 and 60 degrees Fahrenheit during the daytime and can dip into the 40s once night falls. Seasonal rainfall delivers an additional chill that quickly penetrates the thin canvas walls of refugee tents.

As described here, relief tents like those distributed by UNHCR offer enough room for entire families, but are “difficult to heat.” Many refugees rely on wood-burning stoves to ward off the cold, along with preparing family meals. Authorities blame one of these makeshift “heating units” for triggering last week’s inferno. 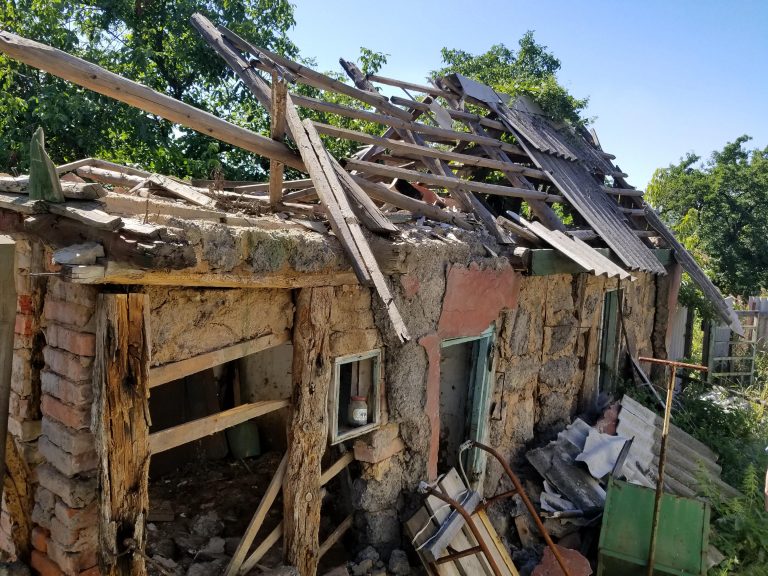