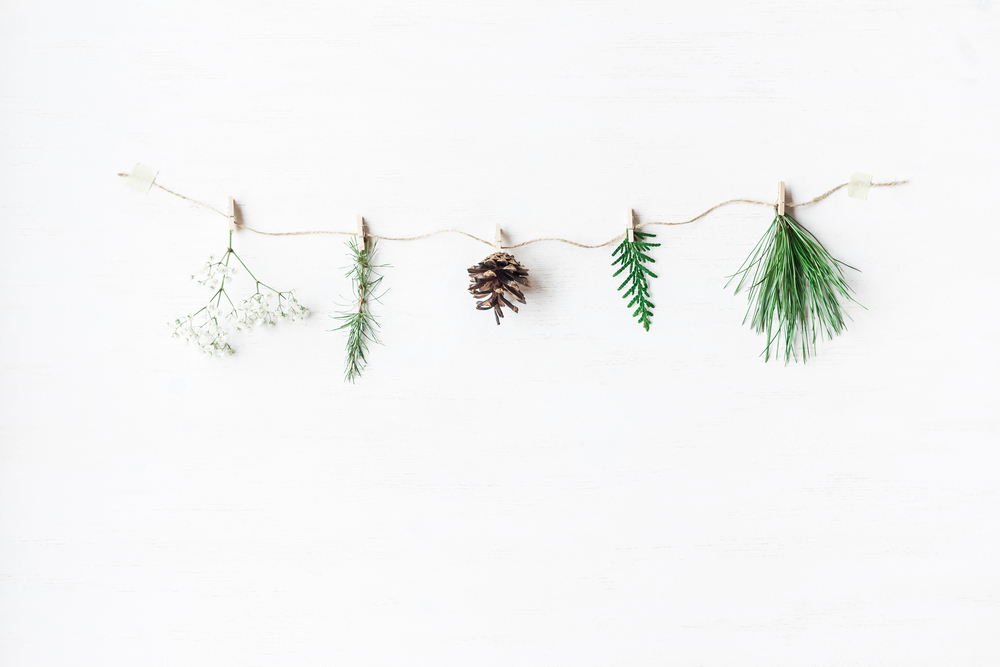 Try, for a moment, to imagine the holiday season without stuff. Eliminate the 300,000 tons of candy purchased for Halloween. Remove 45 million turkeys from the Thanksgiving table. Replant 15 million Christmas trees. Have America put the estimated $720 billion it will spend between Thanksgiving and New Years Day back into its proverbial wallet. Just imagine: a holiday without stuff.

It’s hard. To say the holidays have become “commercialized” is to oversimplify the situation. Really, what’s happened is that stuff has become part of our holiday rituals. We rush Target on Black Friday and fill our Amazon cart to the brim on Cyber Monday. Halloween stores pop up in August, two months before a costume has crossed anyone’s mind. We can’t conceptualize a Christmas without gifts or a Thanksgiving without a magnificent feast. But it’s more than that. The way we participate in the holidays is symptomatic of a larger, thoroughly American problem: overconsumption.

Americans notoriously overbuy and underuse. Only in the past century, with widespread production, higher personal incomes and increased accessibility, has this kind of rampant excess become the norm. The US produces 30% of the world’s waste. On average, Americans will not eat 40% of their food. And this fact is not something that you or I can exclude ourselves from. Whether we like it or not, we all accumulate things we don’t need or use.

So, back to the holidays. The ideas that I’m bringing up are not new. Flip on ABC Family any night in December and you’ll hear Charlie Brown bemoaning how we’ve strayed from the “real meaning of Christmas.” And he’s right. However, I’m less interested in questioning what we’ve done to the holidays.

I think there is. To get there, though, we need to talk about minimalism.

I’ve been thinking a lot about stuff recently, in large part because of a documentary called “Minimalism.” The 2015 film follows Joshua Fields Millburn & Ryan Nicodemus, two guys who both found success in the corporate world, were unfulfilled, and now, after some drastic life changes, travel the country promoting a minimalist way of living. “Minimalism,” according to their website, The Minimalists, “is a lifestyle that helps people question what things add value to their lives. By clearing the clutter from life’s path, we can all make room for the most important aspects of life: health, relationships, passion, growth and contribution.” The Minimalists and their ideas have struck a chord with people. Their podcast has received over 40 million downloads. Google “minimalism” and you’ll find countless stories of people on their own “minimalist journeys,” living in tiny houses or purging their closets. Clearly, there’s something intriguing to people about cutting ties with their stuff. 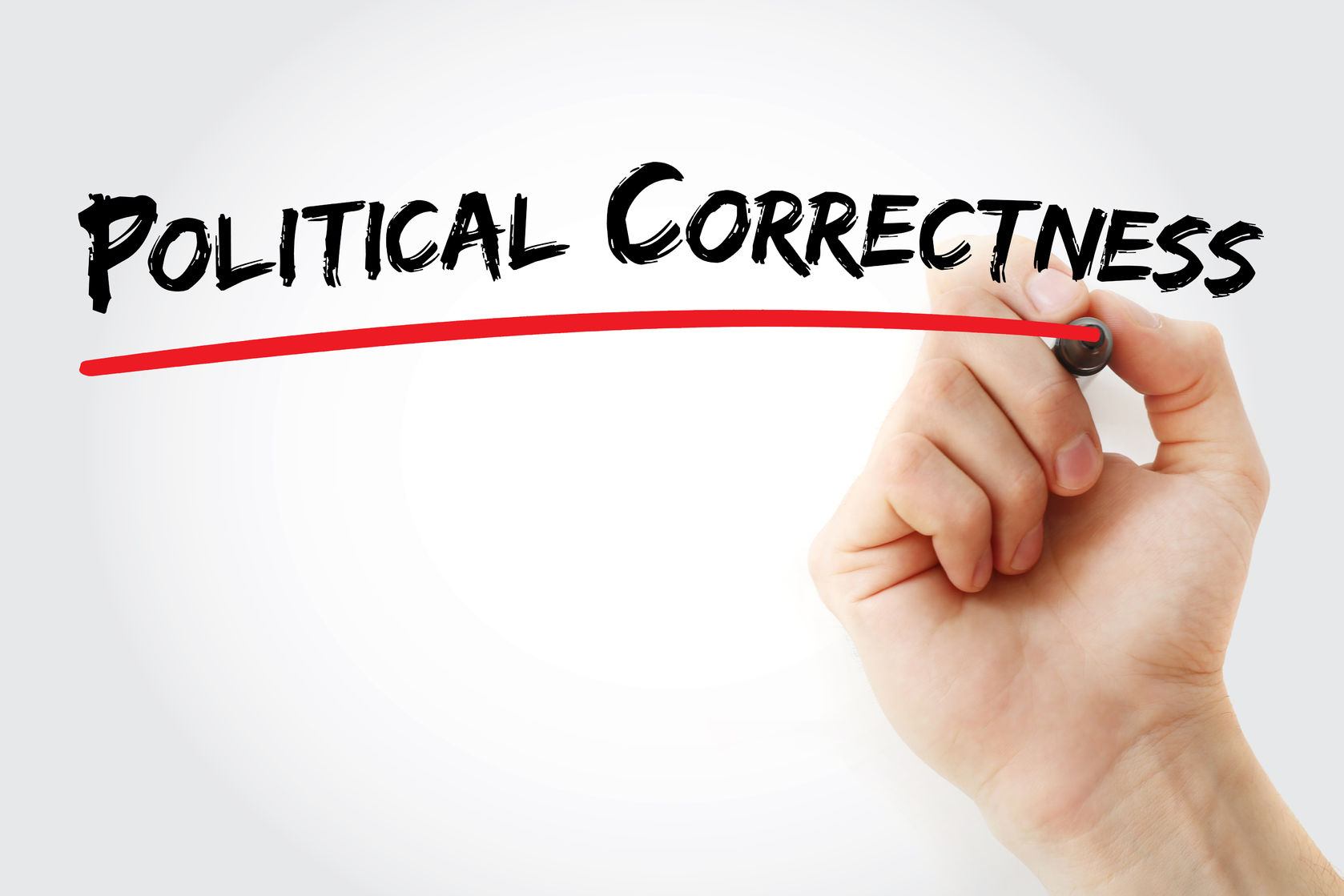