The French official leading a controversial pensions overhaul has stepped down over a scandal involving undeclared payments, as a crippling transport strike against the proposals entered its 12th day, imperilling the holiday plans of thousands.

Jean-Paul Delevoye became the target of unions’ ire after admitting over the weekend he had failed to disclose 13 private sector posts, both paid and unpaid, in a recent asset declaration.

One of his jobs, as president of the Parallaxe education thinktank, paid nearly €5,400 (£4,500) a month on top of his ministerial salary – money he should have forfeited under a 2013 political transparency law.

“Jean-Paul Delevoye made these omissions in good faith. He will now be able to explain himself,” an official in the French presidency said, adding that Emmanuel Macron would name a new commissioner “as soon as possible”. 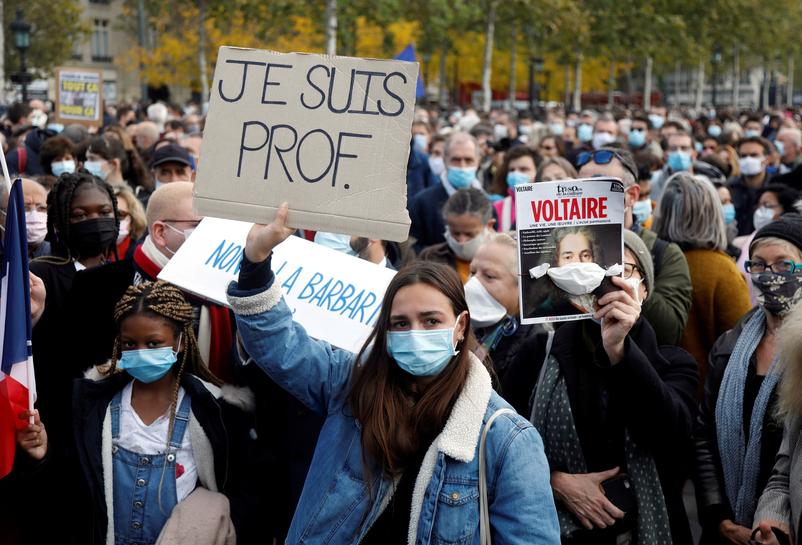