A former volunteer at NewSpring megachurch in South Carolina has been sentenced to 75 years in prison for sexually abusing children while serving in the church daycare.

Hazlett served for over eight months at NewSpring’s campus in Charleston before his arrest in November 2018.

He was arrested last year after being caught on a church security camera inappropriately touching a 3-year-old child. He had been accused of abusing at least 14 boys and initially faced over two dozen counts of sexual exploitation of a minor and criminal sexual conduct with a minor.

Hazlett had previously served as a volunteer at Elevation Church in Lake Norman, North Carolina before he was removed from the role in 2014 because the church leadership had an “uneasy feeling” about his interaction with children.

The jury was shown surveillance video that captured Hazlett sexually assaulting young children as well as police interrogation video in which Hazlett admitted he abused the kids.

WCSC reports that Hazlett told detectives that he inappropriately touched the children as well as took video and photos of them at church. An affidavit says that Hazlett told police that he was attracted to young males and admitted that his actions were wrong. 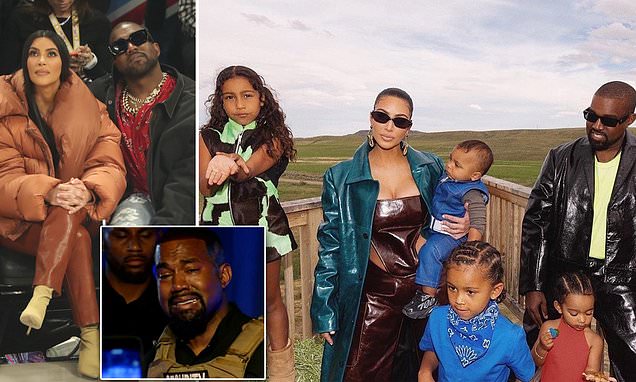 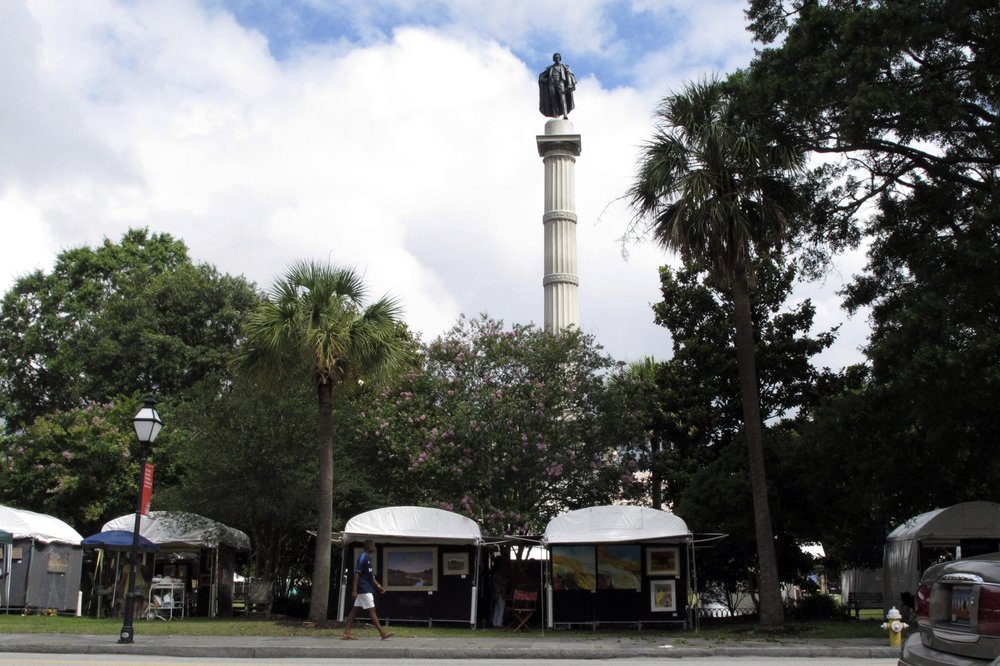 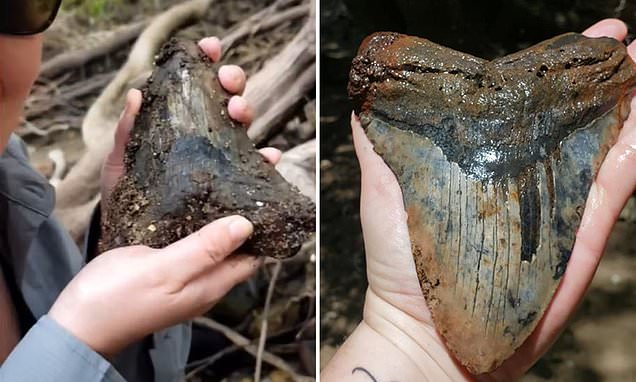