When ESPN reporter Edward Aschoff died, he had been diagnosed with multifocal pneumonia and a rare disease known as HLH, his fiancée tweeted.

Aschoff was first admitted to the hospital and diagnosed with pneumonia in many parts of his lungs but was brought back to the emergency room when antibiotic treatment failed and he got worse, Katy Berteau said.

“After many tests – bone marrow and lung biopsies – treatment was started for a presumed diagnosis of HLH,” she tweeted. “Within 3 days of being moved into the ICU, he passed.”

HLH, hemophagocytic lymphohistiocytosis, is a rare disease that affects the immune system.

She did not provide any further details about the manner of Aschoff’s death, which occurred on his 34th birthday.

Other people, including Aschoff himself, expressed surprise about the seriousness of the illness in a young man in apparently good health.

“Anyone ever had multifocal (bilateral) pneumonia in their early 30s as some who never gets sick and has a very good immune system? Asking for two friends … my lungs,” he tweeted on December 5.

More questions have come up about his second diagnosis, HLH. It is unclear if Aschoff had HLH or pneumonia first, if one came from the other, and exactly how he died so quickly.

Here is what we know about the diseases Aschoff’s had: 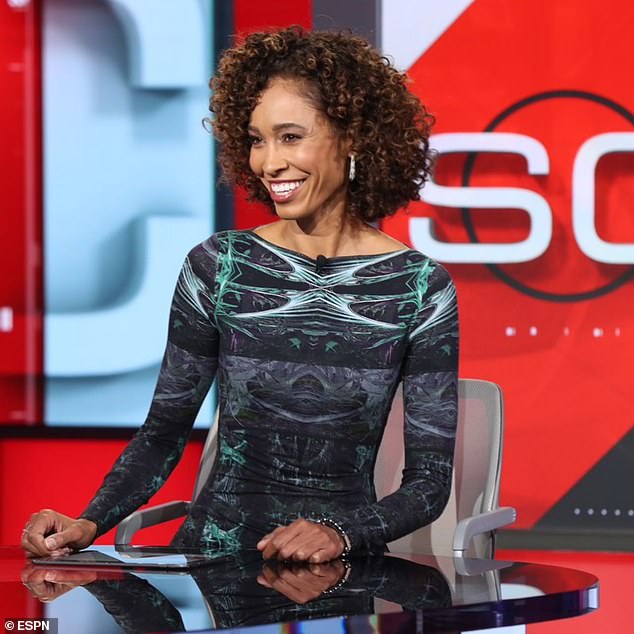 ESPN Anchor Sage Steele Sues Network After she was Benched for Speaking Out Against ‘Sick’ Vaccine Mandates and Barack Obama’s Decision to Call himself...