The Rev. Dr. Esau McCaulley is an assistant professor of New Testament at Wheaton College and an Anglican priest who serves as the director of Next Generation leadership for the Anglican Church in North America. He is working on a book on African American biblical interpretation scheduled to be published by InterVarsity Press Academic in 2020. The views expressed in this commentary are solely those of the author.

For many Christians of color, the present is marked by wariness, not of Christianity itself but of our experience with it. Frederick Douglass spoke of the difference between hypocritical Christianity in America and the Christianity of Christ. He drew that distinction because early black encounters with the Bible were mediated. We were given enough of the text to keep us content in our plight. It wasn’t until black Christians began to read the Bible that we fully owned the Christian tradition.

The era of slavery is over. But centuries later, racial oppression remains a reality. Thus, some Christians of color have questioned how the Bible relates to the hopes of black folks, because some people at the source of our oppression were Christians. This has led to an explicit rejection of the Christian framework that informs some historic black social action.

For many black Christians, the distinction that Douglass made doesn’t always stand: The hypocritical Christianity of this land is Christianity. We are told the Bible encourages and justifies white oppression of black people and others because it was written with that intent.

As a New Testament scholar, I’ve discovered that people of color and women have rarely led or participated in Bible translation. On one hand, this doesn’t trouble me much. It is hard to mess up the story of the Exodus, distort the message of the prophets or dismantle the story of Jesus. It is all there in every English translation.

On the other, I believe it matters who translates the Bible, and that more diverse translation committees could inspire fresh confidence among Christians of color. Such a translation would allow black Christians and others to “know with certainty the things that you have been taught” (Luke 1:4).

I grew up in a black Baptist church that revered the King James Version (KJV). Whenever it was read aloud, the congregation rose to its feet. But the KJV was more than a book read on Sunday. It shaped the culture of Southern black Christianity. Its thees and thous permeated our parents’ extemporaneous prayers. It marked the rhetoric of our most powerful preachers. If Flannery O’Connor can say that the South is Christ-haunted, then we can say that black Christianity is haunted by King James.

But to someone whose week was filled with a much different English — namely, Southern soul and hip-hop — the King’s English was alien. My mother spoke the language of the KJV, but I spoke in the dialect of Outkast, the Isley Brothers and Goodie Mob. The stately prose of the KJV could not compete with the audacity of André 3000 or Nas. It was not that the Bible lacked power. I simply couldn’t hear it.

Did I need the Bible to come to me in the couplets and tenor of Southern rap? No. But I needed a word that could shout my name over the noise.

So when my pastor stirred up enough guilt within me to read and study Scripture, I was lost in a language meant for a different culture. I found myself with a Bible more honored in principle than in practice.

The Bible had one function in our home. Whenever my mother wanted to wring the truth out of us, she would have us place our hands on the KJV and declare to be telling the truth. Only the most brazen of sinners would dare speak falsehood in the presence of mom, Jesus and King James.

Today, much to my family and friends’ surprise, I do more than read the Bible. I introduce it to a group of undergrads who were taught to honor the Bible in much the same way that the black church of my youth taught me.

In the classroom, however, we are not of one translation. Some will have the trusty KJV, others the New International Version (NIV), the New Revised Version (NRSV) or the English Standard Version (ESV). Inevitably, students will ask which one is best, or wonder if they have been reading the wrong translation. 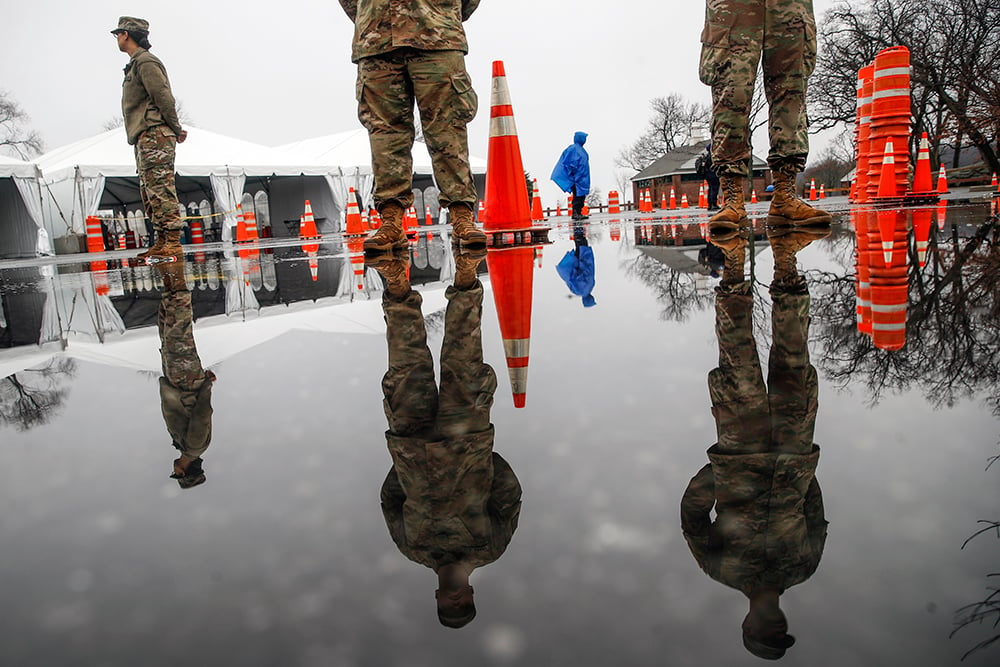 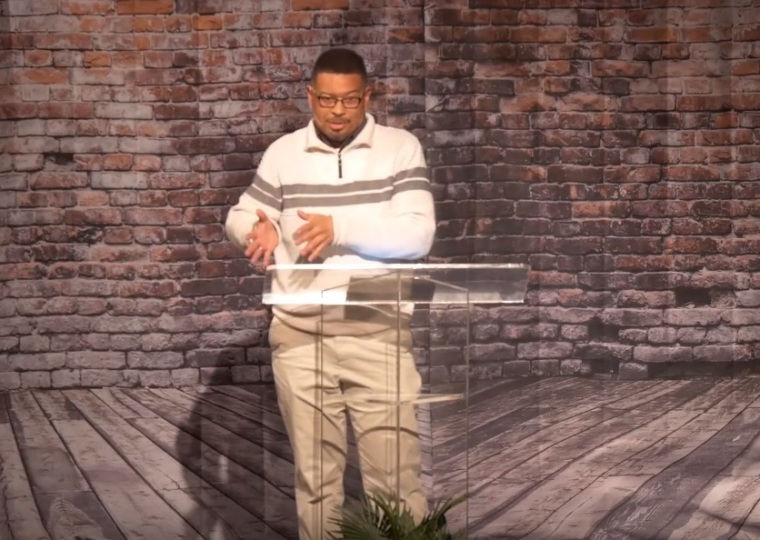 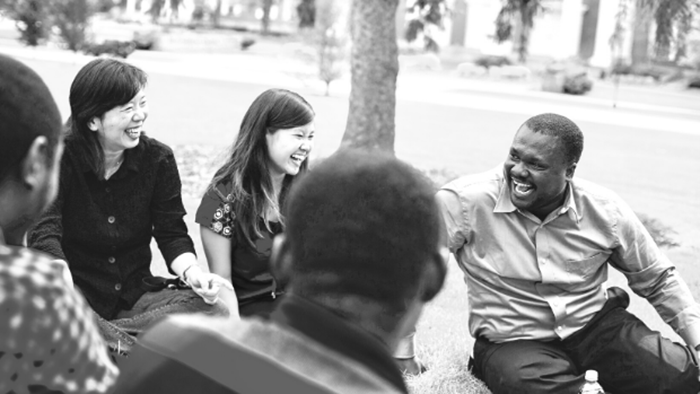