An elder with Early Rain Covenant Church in China has been charged with “illegal business operations” for having books for the church and sentenced to four years in prison.

According to persecution watchdog ChinaAid, Qin Defu was sentenced to prison due to his involvement with 20,000 Christian books used by the 5,000-member church.

The four-year prison sentence handed down November 29 was a “contradiction to a promise given” to Defu’s family, in which authorities guaranteed if the church leader accepted a state-appointed attorney, he would be released.

“Police reneged their earlier promise to his family that if they accepted a government-appointed attorney, they would ‘go through the formalities then release him,’” Early Rain Covenant Church Pastor Wang Yi’s lawyer’s said, according to a Facebook post from a group affiliated with the church.

“At brother Qin’s trial, we learned that the charge of ‘illegal business operations’ only concerned 20,000 books for the church’s own use (most of these were small gospel tracts like ‘The Good News You Don’t Want to Hear’), and Pastor Wang Yi actively took most of the responsibility for this in his testimony. Based on this, I estimate that Pastor Wang Yi will be sentenced to no less than 10 years in prison.”

Last December, authorities arrested Early Rain Church pastor and social activist Wang Yi and his wife, Jiang Rong along with 100 other members of the church, including Defu. Many members were later released after signing documents stating they would stop attending Early Rain.

However, Pastor Yi was charged with “inciting to subvert state power” and was taken to an undisclosed location, yet to be sentenced. Yi’s lawyers and family have not been able to locate the pastor, even after a year.

According to the U.N.’s Human Rights Council working group report from Oct. 1, it’s believed that 13 members of the church are still being detained.

About 12 individuals are said to be in administrative detention and 11 were released on bail after a period of detention. Along with charges of “inciting subversion of state power,” they also face criminal suspicion of “picking quarrels and provoking trouble,” “illegal business activity” and “illegal publishing.” 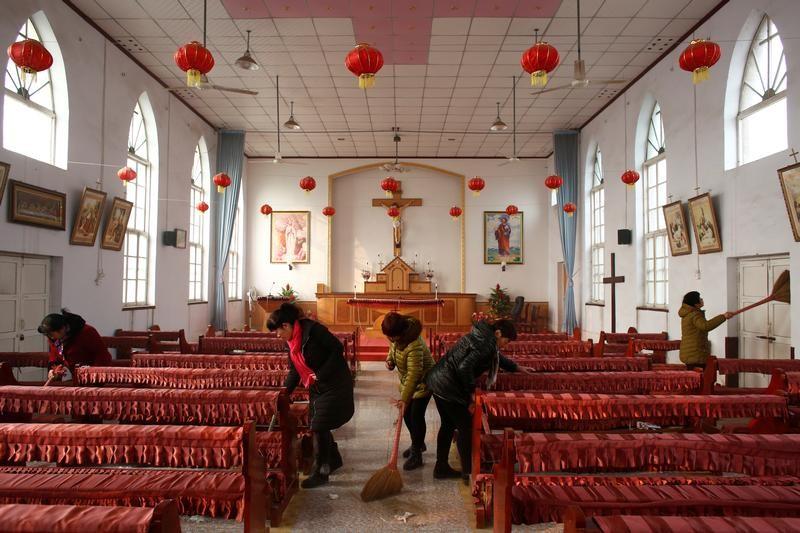