Around 330 A.D., nearly 20 years after the Emperor Constantine made Christianity legal in the Roman empire, two young Syrian men appeared at the court of Emperor Ella Amida in Aksum, the capital of an ancient kingdom based in modern-day Ethiopia. The young men had survived a shipwreck and impressed the emperor with their piety and wisdom and, as a result, the emperor’s widow would later ask the young men to serve as advisers as she ruled in the place of her young son Ezana.

The Syrians eventually converted the royal family to Christianity. One of them, Frumentius, became the first Bishop of Ethiopia. This, according to the fifth century church historian Rufus, is how the powerful ancient Aksumite kingdom (in modern day Ethiopia) converted to Christianity. Until this week we had no archaeological evidence to suggest that it was true and many historical reasons to conclude that the story was almost entirely made up. But a new discovery in the hills of northern Ethiopia proves, for the first time, that at least the chronology of the legend is accurate.

A team of archaeologists based in Aksum (sometimes called Axum), the capital of the ancient Aksumite kingdom, have discovered the oldest known church in sub-Saharan Africa. Radiocarbon analysis of objects found at the site revealed that the church was built in the fourth century, a period that saw an explosion in religious construction and church-building. While Christian legend has always claimed that Christianity arrived early to Ethiopia, this church and its contents offer the first tangible evidence of the accuracy of these stories.

The discovery shows that Christianity had spread, likely through trade networks, across the Mediterranean and 3,000 miles south of Rome. Michael Harrower of Johns Hopkins University, who led the excavations, told Smithsonian Magazine that “The empire of Aksum was one of the world’s most influential ancient civilizations, but it remains one of the least widely known.” But most people have never heard of the Aksumites, much less know how significant Ethiopian Christianity is for our understanding of Christianity in general. Beyond what these discoveries mean for those interested in Christianity, the excavations reveal a great deal about the significance of the region for local politics and as a nexus of trade.

The first known Ethiopian convert to Christianity is mentioned in the Acts of the Apostles. According to Acts 8:26-40, Philip baptizes an unnamed Ethiopian eunuch who is associated with the Aksumite court of Queen Kandake (the “Queen Mother,” who was probably Mawidemak). According to the Ethiopian Orthodox church, Roman merchants settled in Aksum and Adulis in the third century, where they set up prayer houses where they “openly practiced Christianity.” Ezana, the prince converted to Christianity by the Syrian Frumentius, expedited the process: he replaced the Aksumite symbol of the sun and moon with that of the cross. Many of the coins minted by his successors bear Christian slogans like “He conquers through Christ” and “thanks be to God.” And even after the empire’s decline in the eighth and ninth centuries and the arrival of Islam it remained resolutely Christian. 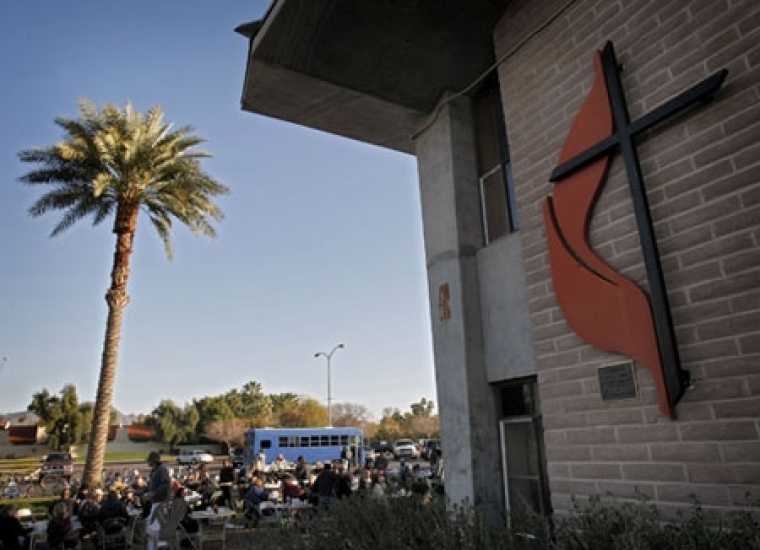 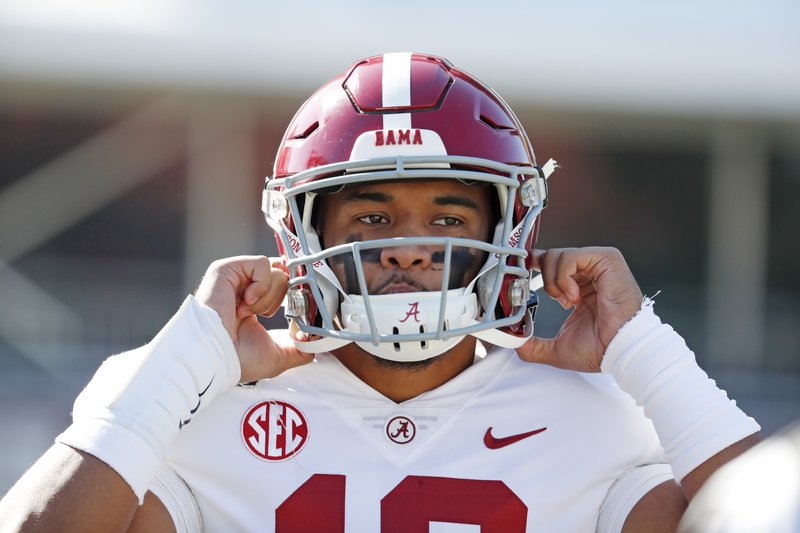