The president approached Van Drew about switching parties during a meeting Friday that was first reported by the Washington Post. The sources confirmed the meeting and that the freshman lawmaker from the South Jersey district that voted for Trump in 2016 would be announcing a switch to the GOP sometime next week.

Van Drew did not respond immediately to a phone call and text message asking for comment.

In an interview last month with USA TODAY, Van Drew described as “unsavory” the president’s actions regarding Ukraine that are the subject of the impeachment articles headed for a full House vote next week.

But he said he opposes impeachment because it would fracture the nation and dismissed criticism from progressives in his district that his defection was helping the GOP.

In the interview explaining his opposition to an Oct. 31 resolution authorizing the impeachment inquiry, Van Drew said he was “proud to be a Democrat.”

“I’ve always been a Democrat,” he said. “But our job is to represent the American people.”

Although Van Drew had opposed impeachment, he faced a backlash from Democratic voters in his own district for the decision. And it seems possible a party switch may lift his reelection chances.

According to a poll from Van Drew’s campaign obtained by USA TODAY, only 24% of Democratic primary voters in his district thought Van Drew should be reelected. Sixty percent wanted someone new.

Signaling potential electoral trouble for him, 71% of Democratic primary voters said they would be “less likely” to support Van Drew in 2020 if he voted against impeachment. 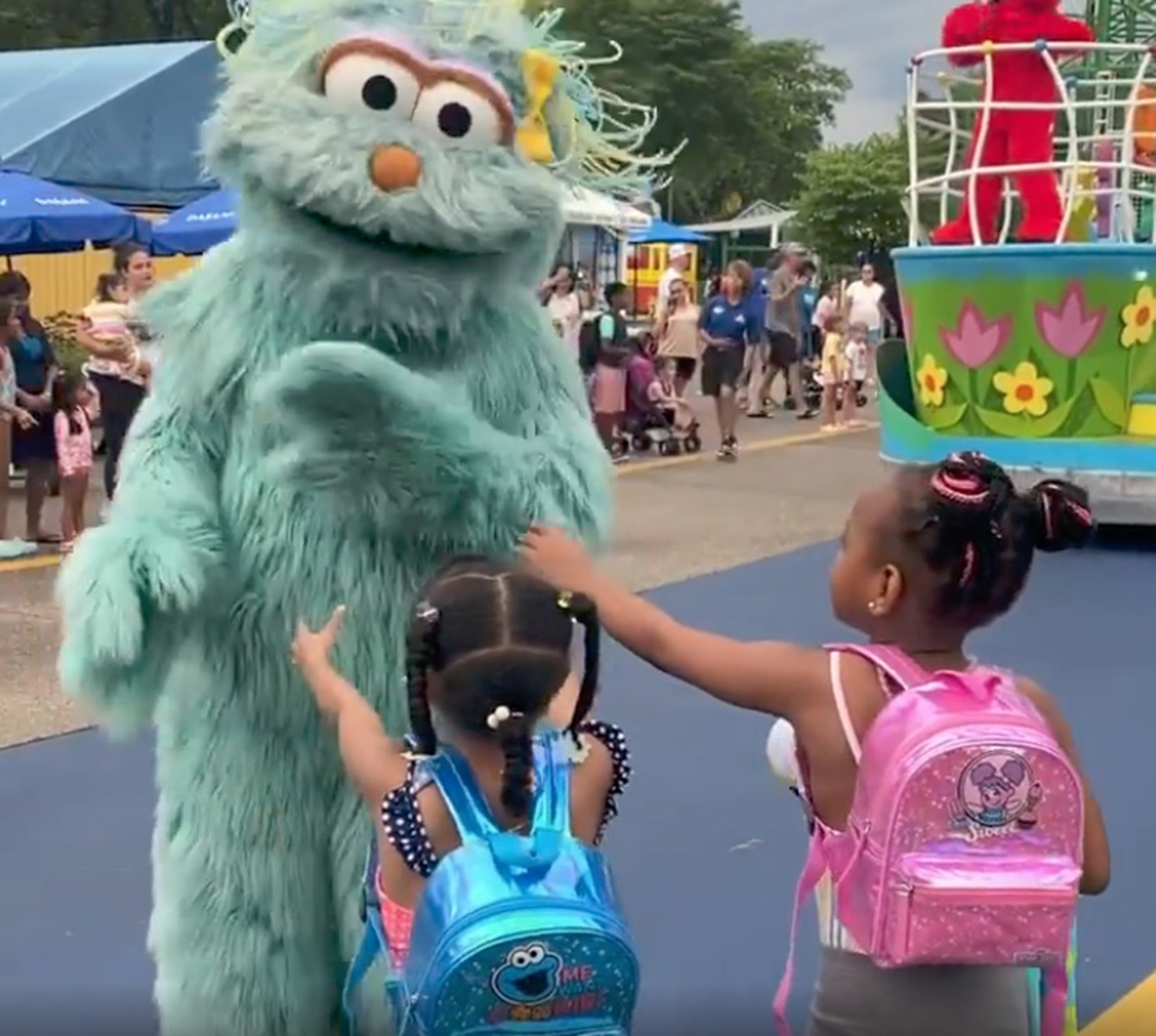