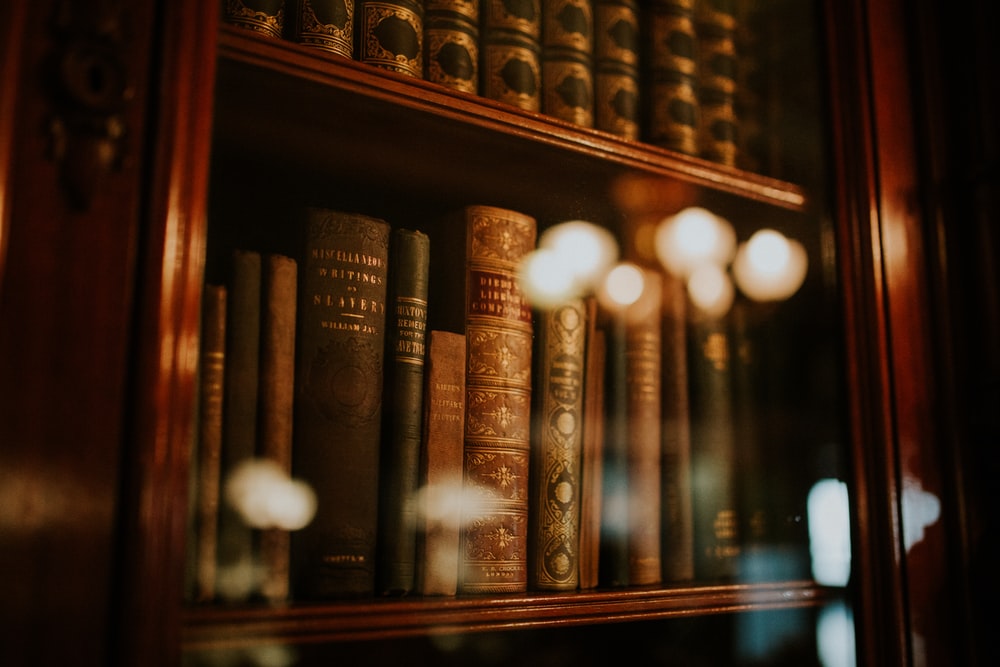 The evangelist Billy Sunday wasn’t afraid to try something new. He would jump on top of a pulpit if he thought it would get attention. He would sell shares of a revival tabernacle, complete with “stock certificates” guaranteeing the bearer a portion of the proceeds, if he thought it would bring in enough money to fund the business of preaching the gospel.

He was a man who believed in innovation. But this was surprising even for him.

In 1934, Sunday was deciding who would publish his next book. He had two publishers, William Eerdmans and Pat Zondervan, come meet him at the same time. Each man was surprised to find the other in the meeting. Then Sunday asked them both to pray out loud. In a prayer competition. Which he would judge. The two men did pray, Sunday judged that Zondervan’s extemporaneous prayer was best, and he awarded the 25-year-old’s company with the contract for Billy Sunday Speaks!

The story is kind of a parable of American evangelicalism. As a parable, it raises a question: Which of these men acted out of faith and which from commercial interest?

Daniel Vaca, an American religious historian at Brown University, offers a clear answer in his new book, Evangelicals Incorporated: Books and the Business of Religion in America. He says all three. All three were acting out of faith. All three were acting out of commercial interest. In fact, when looking at the history of contemporary American evangelicalism, it doesn’t make sense to distinguish between the commercial and the religious.

“Evangelicalism exemplifies what I describe as ‘commercial religion,’” Vaca writes. “Religion that takes shape through the ideas, activities, and strategies that typify commercial capitalism.”

Evangelicalism is not unique in this regard, according to Vaca. It’s the nature of spirituality in a consumer society. When “virtually all aspects of social life involve commodification and consumption,” then our social identities—including our sense of belonging, our obligations to others, our rational self-interest, and our sense of what it would mean to flourish—all are formed “within and through the marketplace.” The marketplace, however, tends to reward innovation, individual choice, and celebrity, and evangelicalism has long embraced those values. Not every evangelical has been as eager as Sunday to jump up on a pulpit, to be sure, but more often than not, evangelicals haven taken that leap of commercial faith.

Vaca argues this is critical to understanding the history of evangelicalism. He wants to focus readers on social organization and the production of authority, to show how “contemporary evangelicalism took shape and steadily expanded through commercial efforts to generate new media markets and build successful media corporations.”

The story starts around 1875, when evangelist Dwight L. Moody gave his brother-in-law Fleming H. Revell exclusive rights to publish authorized versions of Moody sermons. There were various unofficial versions floating around, and Moody was concerned about his lack of control over his brand. Revell publications included Moody’s signature, attesting to the authenticity of the product, as well as the explanation that “all former books in Mr. Moody’s name have been mere compilations, issued without his consent.” 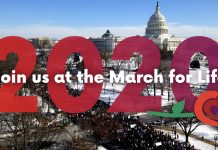 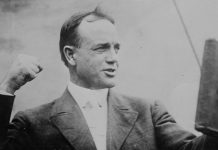 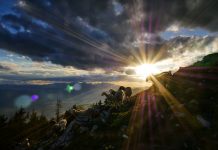 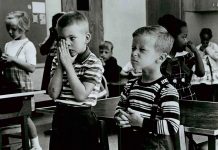 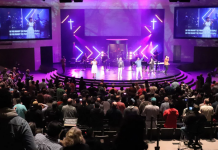 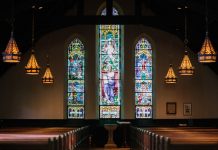