It’s no secret that things are changing in China. Tensions in Hong Kong, crackdowns on kids programs, and pressure on foreign visitors all act as snapshots into the increased difficulties facing Chinese locals, especially when it comes to the Church.

Yes, things are changing, and if anything is certain, it’s that the Church needs to rely on God and look to its leaders.

That’s what makes the work of ministries like China Partner so important. They’re supporting and training young Christian leaders in China so they can help the local Church establish its identity. These leaders want to prove they can be good Chinese citizens and faithful Christians; the two are not at odds.

During a recent October trip to China, China Partner’s Erik Burklin saw firsthand some of the ongoing accomplishments of the local Church.

With 30 million people, Chongqing is the largest municipality in China – and was the first stop on Burkin’s tour. Local believers had just established a brand new Bible school, and ‘the leadership there invited us to come and share with the students during the first part of our trip.”

Their next visit was the city of Wuhan in Hubei province. “They have just opened up a brand new seminary facility in that city,” reports Burklin. “They’ve been ministering to seminary and Bible school students for many, many years in an old facility, and they just finished a brand new facility in Wuhan… We were invited to visit that new facility and it’s fantastic to see they have capacity for up to 700 students in that particular school.”

When it’s completed, the Wuhan facility will be one of the largest seminaries in China.

The next stop was Chengdu in Sichuan, where they met with newly elected Church leaders from the area.

“Since its new leadership, they didn’t really know our history very well, or the China Partner history, and so we were able to introduce ourselves to them,” Burklin says. They explained to the leaders “the perspective of why we exist, who we are, what we do, what we believe in, and that we exist to serve the church in China, not to demand anything of the Church.”

Finally, they visited Nanjing and “the largest Bible printing company in the world,” Burklin reports. “They print more Bibles in that particular facility than any other printing press around the world, so that was fantastic… There is one Bible per second that comes off their presses. So in one minute, they print 60 Bibles.”

On November 11, the press printed its 200 millionth Bible. Those hundreds of millions of Bibles go not only to Chinese Christians but to believers in 90 different nations around the world.

“That’s a miraculous story of God’s story, and we’re so pleased to be able to partner with the Church in China,” Burklin says. 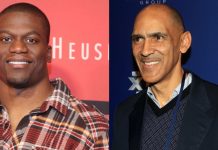 U.S. to halt import of cotton from China’s Uighur region where suspected forced labor is used 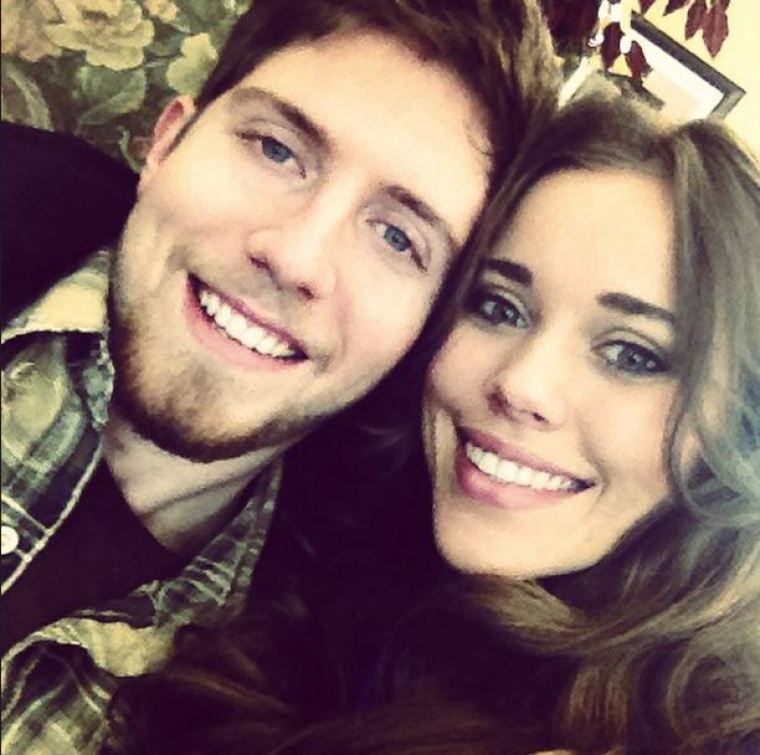