Chick-fil-A is distancing itself from a highly criticized donation that was made to the Southern Poverty Law Center, a left-leaning organization that labels many Christian ministries “hate groups.”

Tax records show the Chick-fil-A Foundation donated $2,500 to the Southern Poverty Law Center in 2017. The SPLC is known for its “hate map,” which includes 1,020 organizations it labels “hate groups” – but many of which would be called mainstream by evangelical and conservative Christians. The American Family Association, the Family Research Council and Alliance Defending Freedom all are considered hate groups by SPLC.

“The SPLC donation was made by a volunteer member of the Chick-fil-A Foundation Advisory Board,” a Chick-fil-A spokesperson told the Daily Caller last week. “Each volunteer advisor, in 2017, was offered the opportunity to recommend a grant recipient. The grants were given to a range of organizations, including Meals on Wheels, Atlanta Mission, the Holocaust Survivor Support Fund, Georgia Historical Society and brain health research at Emory University.” 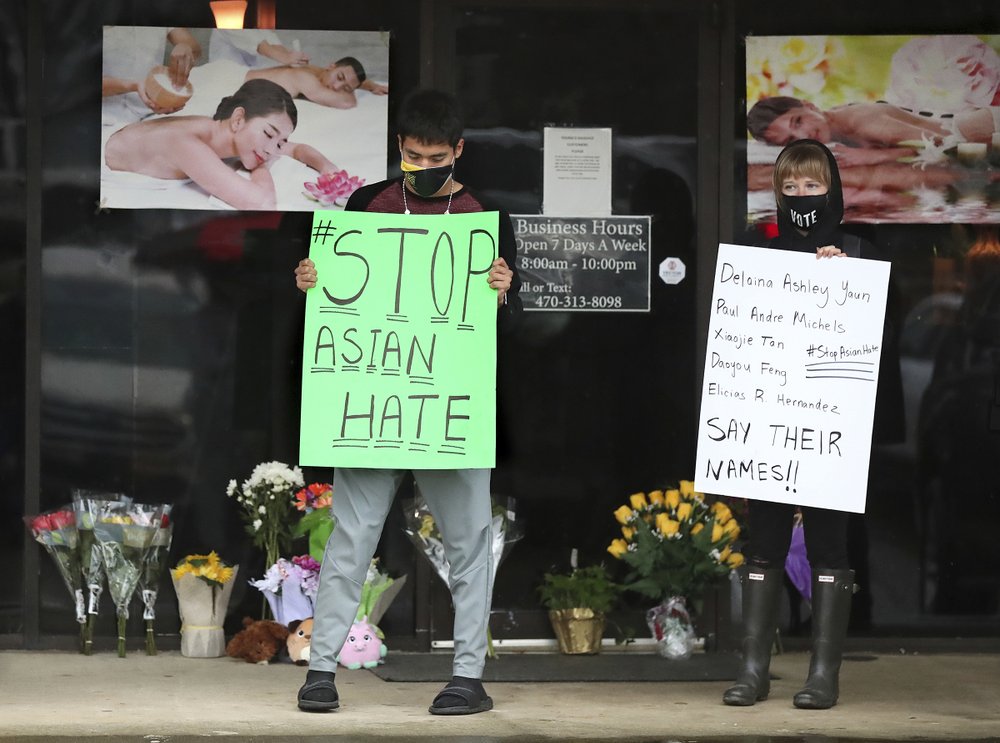