New Democratic presidential candidate Michael Bloomberg is well-known for his advocacy of abortion rights, and a new report says he often opens his wallet for pro-choice causes.

Bloomberg’s nonprofit, the Bloomberg Family Foundation, donated $13,962,000 to Planned Parenthood Federation of America between 2014-2017, according to research by Newsbusters.

Planned Parenthood is the nation’s leading provider of abortions. In its latest report (2017-18), the organization said its clinics had provided 332,757 abortions over the span of 12 months.

Bloomberg, the former mayor of New York City, has a net worth of $56 billion.

He entered the race in November and immediately jumped into the top five of Real Clear Politics’ average of polls with 4 percent in the nationwide Democratic race. He is in fifth place and trails only Joe Biden, Bernie Sanders, Elizabeth Warren and Pete Buttigieg.

It’s not the first time Bloomberg has used his wealth to support legal abortion. In 2014, he launched a $50 million reproductive health program to help women in Nicaragua, Burkina Faso, Senegal and Uganda “freely and safely make decisions about when to have children,” according to a press release. He also has donated to Emily’s List, an organization that supports pro-choice Democratic female candidates. 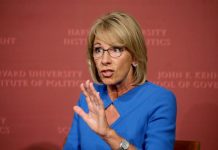 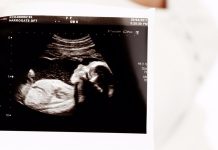 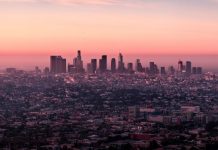 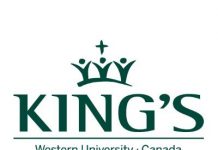 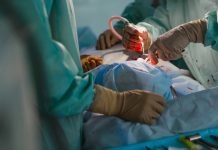 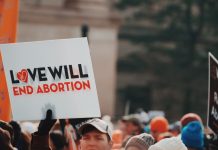 Shane Idleman on Why Pastors Must Speak Out About Abortion