An adviser of the EU Court of Justice agreed with Croatia on Wednesday that settling the border between Slovenia and Croatia was not a matter on which EU courts should rule.

Slovenia had argued that, by not implementing an arbitration tribunal’s determination in 2017 of the land and sea border between Croatia and Slovenia, Croatia was violating EU law and could be sued under EU law.

“Determining that boundary is, by its very nature, a matter of public international law in respect of which the court does not have jurisdiction,” Advocate General Priit Pikamae said in his non-binding opinion on Wednesday.

The court itself will likely rule in two to four months on the matter. It typically follows the opinions of its advocate generals.

“This is a deliberate provocation,” Croatia leftist president Zoran Milanovic said in protest of pro-Nazi salute 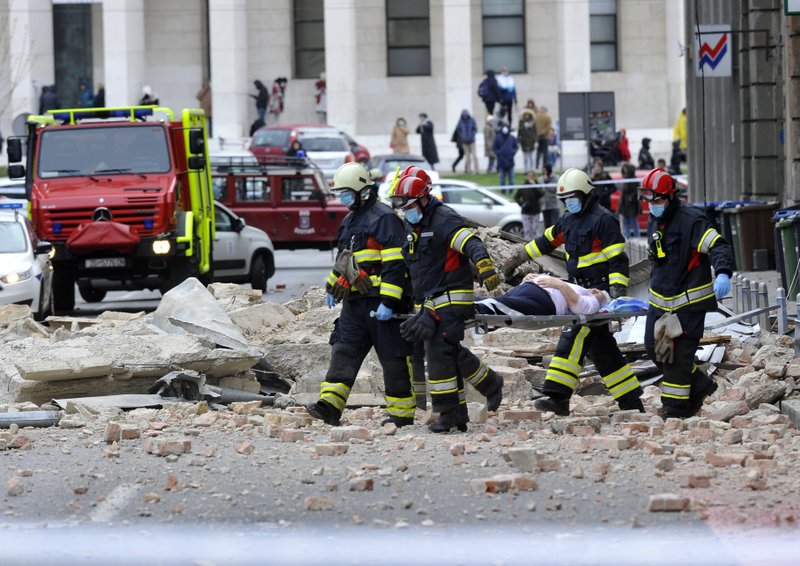 The Great Tragic Flood of Venice