Nine people died and three more were injured when a single-engine plane bound for Idaho crashed shortly after takeoff in South Dakota.

Peter Knudson with the National Transportation Safety Board told The Associated Press 12 people were aboard the Pilatus PC-12 when it crashed about 12:30 p.m. Saturday, shortly after taking off in Chamberlain, about 140 miles (225 kilometers) west of Sioux Falls.

Knudson said nine people were killed and three were injured. The small plane was bound for Idaho Falls, Idaho.

Authorities have not released the names of the victims. Brule County emergency manager Katheryn Benton told the Sioux Falls Argus Leader that the passengers ranged in age from 7 to 81. She said the three survivors were three men ages 28, 27 and 17.

Chamberlain and central south-central South Dakota was under a winter storm warning Saturday and Benton said planes were unable to land at Chamberlain at the time of the crash.11

NTSB investigators were expected at the site later Sunday. Weather will be among several factors they will review, although no cause for the crash has been determined, Knudson said. Inclement weather was making travel to the site difficult, he said. 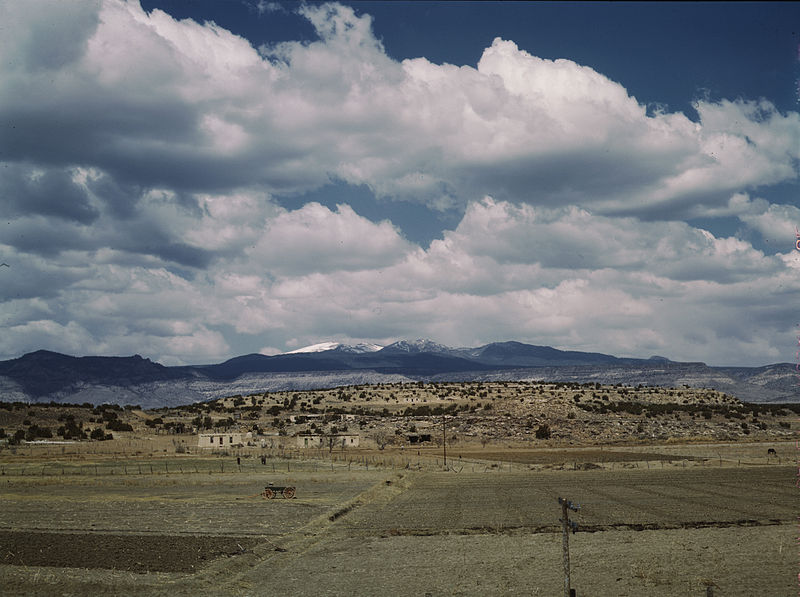 The Forgotten First People of this Continent: Native Americans Overlooked in the United States’ Coronavirus Response 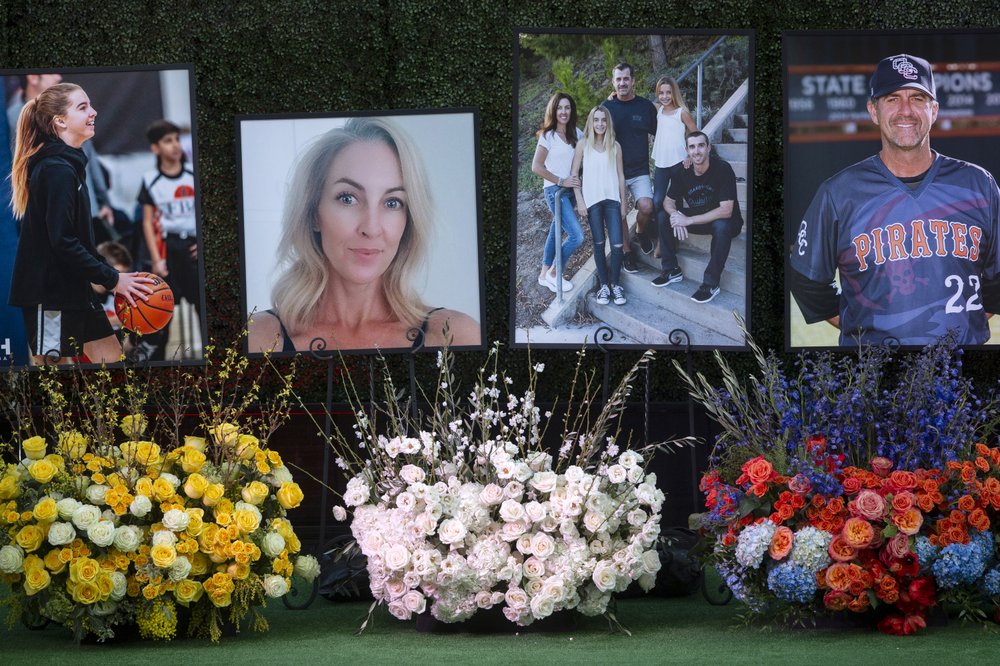