Three men have filed a lawsuit against Service Caster Corporation, saying they were harassed for their Pentecostal religion and Puerto Rican ethnicity and then fired when they complained.

According to the lawsuit filed in mid-October, a supervisor at Pennsylvania-based Service Caster—one of the largest caster and wheel companies in North America—allegedly made derogatory remarks toward two assemblers and one assembly line supervisor, creating a hostile work environment for them.

The plant manager allegedly called their Pentecostal faith a “cult.” The U.S. Equal Employment Opportunity Commission reports that the disparaging remarks continued even after the three men complained about the manager’s behavior. 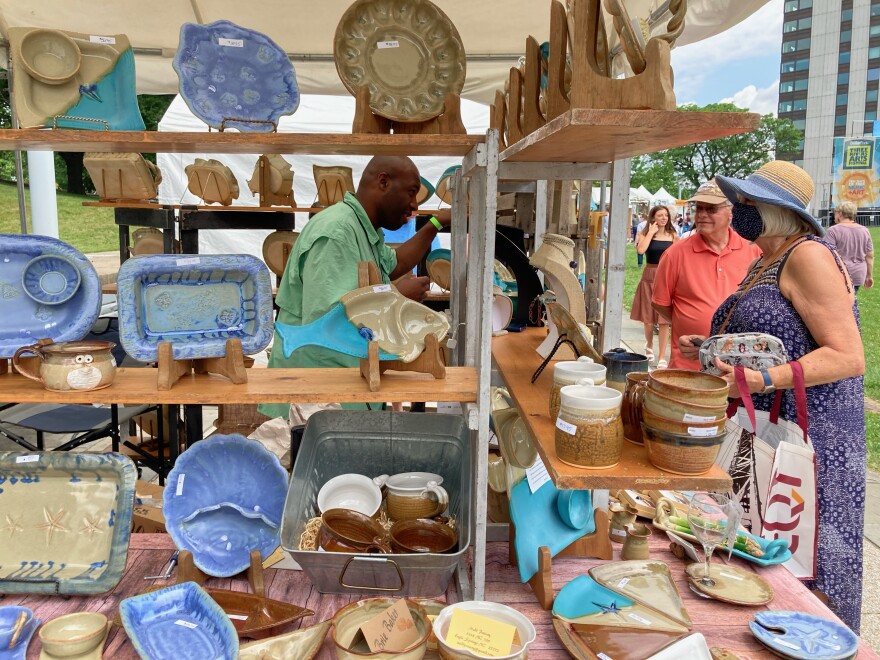