A 14-year-old Christian girl was abducted from her home outside of Karachi, Pakistan, forced to convert to Islam and marry a Muslim man, according to her parents who have been pressing authorities for her return.

According to several published reports, three men staked out the Zia Colony home of teenager Huma Younus, waiting for her parents to leave before forcibly dragging her from the residence, neighbors said. The eighth-grader was then taken 370 miles away to Dera Gazi Khan, in the Punjab province of Pakistan.

Although the kidnapping happened in mid-October, it only recently attracted media coverage.

“Our daughters are insecure and abused in this country,” Nagina, Huma’s mother, told International Christian Concern(ICC). “They are not safe anywhere. We leave them at schools or home but they are kidnapped, raped, humiliated, and forced to convert to Islam.”

Huma’s parents tried to file a report with police the day of the kidnapping, but authorities refused to take action. After repeated attempts by the family, police finally filed a complaint two days later.

The couple filed an appeal to the Court of Justice in Sindh Province, where Huma was scheduled to appear at a Nov. 11 hearing but failed to show up.

“My daughter’s life is in danger,” Nagina said. “She could be tortured or killed. I beg the authorities to recover my daughter as soon as possible.”

On Monday, representatives from the National Commission for Justice and Peace, Pakistan’s Christian communities and other organizations staged a peaceful protest in front of the Karachi Press Club.

“Christian girls are being abused and forcefully converted,” Father Saleh Diego, vicar general of the Archdiocese of Karachi and director of the National Commission for Justice and Peace, said. “The kidnappers are misusing religion for their motives and spoiling the lives of hundreds of young girls from the marginalized Christian community. 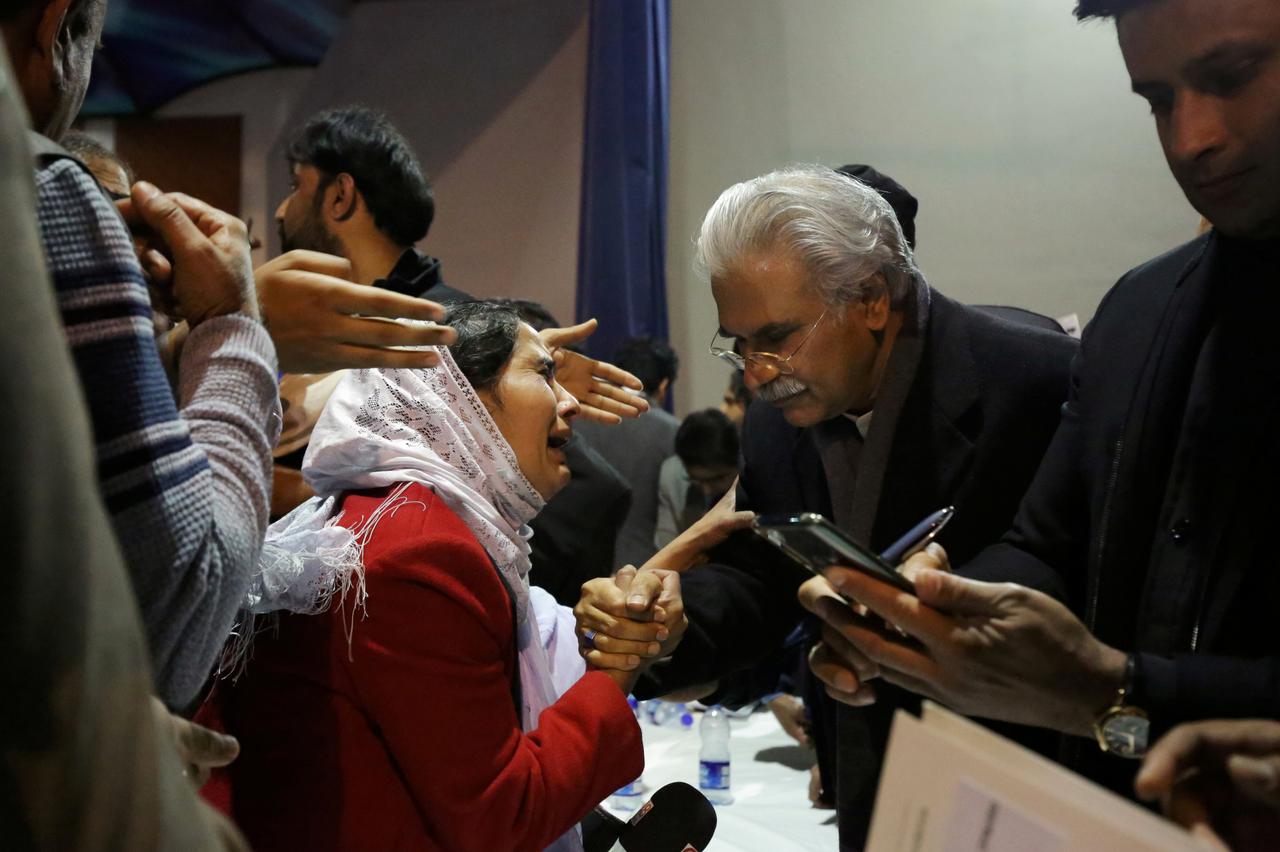