Desperate to stop the bloody conflict tearing Yemen apart, Saudi Arabia brokered a deal this week between the government and southern separatists.

According to the Armed Conflict Location and Event Data Project (ACLED), the war has cost over 100,000 lives in the five years since it began. It began with the Houthi rebel takeover of the northern and central parts of the country. Their advance drove the government out of the capital city, Sana’a.

Open Doors USA’s president and CEO, Dr. David Curry says there is nothing simple about this conflict. “The backers behind the civil war are almost as important as what’s happening in Yemen itself.”

There’s a Shia and Sunni tug of war within Yemen—the two main branches of Islam separated by centuries of hostility. “Saudi Arabia has an interest in what happens there. It’s directly on its southern border. Iran has an interest in the Shia groups having some strength, and it’s just created a massive humanitarian crisis.”

In other words, Iran, which follows Shia Islam, backs the Houthi rebels. Saudi Arabia, which is Sunni, supports the government. Within those main groups are splinter groups vying for control.  This week’s developments are worth noting, Curry says. “We’re looking at this agreement now, which is essentially a brokered deal with Saudi Arabia in the midst of the discussions to share power, try to put some system in place where they’re not going to keep battling over what ruins are left in Yemen.” 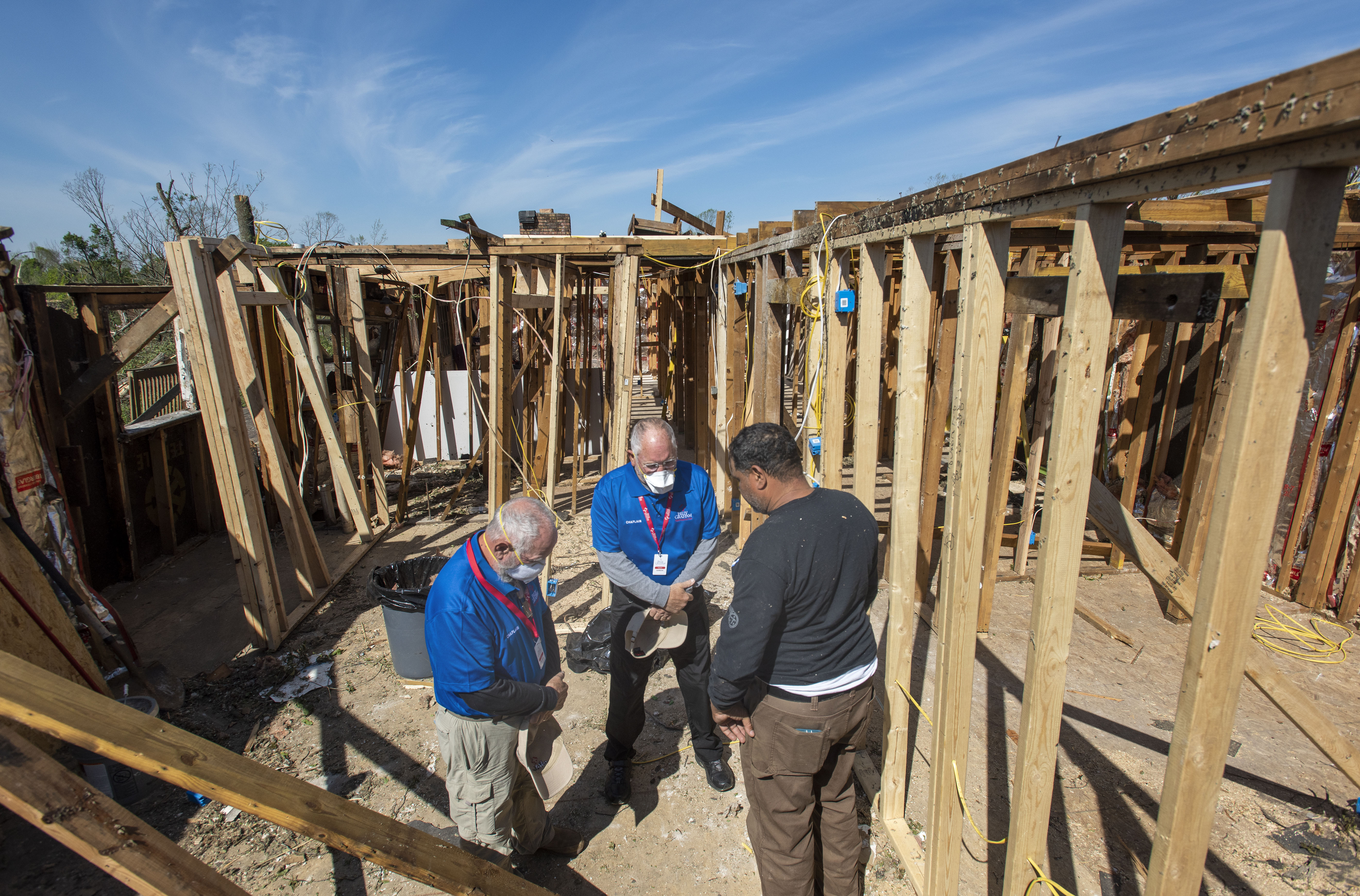