Tina Turner took to Twitter on Tuesday to wish herself a happy 80th birthday.

The Private Dancer singer was feeling very grateful to be in such great health on her milestone birthday after weathering a stroke, intestinal cancer and kidney disease in recent years.

‘Yes, I’m 80,’ Turner began. ‘How did I think I would be at 80? Not like this. How is this? Well, I look great, I feel good, I’ve gone through some very serious sicknesses that I’m overcoming. So it’s like having a second chance at life. I’m happy to be an 80-year-old woman.’

Turner suffered a stroke in 2013, and was diagnosed with intestinal cancer in 2016, the songbird shared in her memoir My Love Story.

She then developed kidney disease.

Tina underwent successful operations in 2016 and 2017 to remove a cancerous section of her colon and to receive a kidney transplant. The kidney was donated by her husband Erwin Bach.

‘I know that my medical adventure is far from over,’ Turner wrote in her book. ‘But I’m still here — we’re still here, closer than we ever imagined. I can look back and understand why my karma was the way it was. Good came out of bad. Joy came out of pain. And I have never been so completely happy as I am today.’

There was also a video where some of her famous friends wished her well.

Missy Elliott also wished Turner a happy birthday, writing, ‘We Celebrate your 80th today! It’s so IMPORTANT for us to KNOW OUR HISTORY in music because of artist like #TinaTurner who KICKED DOWN DOORS & left them open for artist like MYSELF & MOST of your FAVS.’

Also on the clip were Pete Townshend and the Broadway cast of Tina: The Tina Turner Musical.

In September Turner talked to The New York Times about being retired for the past 10 years: ‘I don’t sing. I don’t dance. I don’t dress up,’ she said.

Turner then explained, ‘I was just tired of singing and making everybody happy. That’s all I’d ever done in my life.’

The Tennessee native got her start with husband Ike, but left him after she refused to take his beatings. The star had only 32 cents to her name and was in debt from canceling old Tina And Ike shows.

But in the 1980s she reinvented herself as a solo artist. Her comeback song was 1984’s Private Dancer.

In her late 40s she met her husband and they have been together ever since. In 1995 they moved to Switzerland.

But Turner was seen in New York City recently to take in the opening night of Tina: The Tina Turner Musical on Broadway.

‘This musical is my life but it’s like poison that turned to medicine,’ Turner said. ‘I can never be as happy as I am now.’ 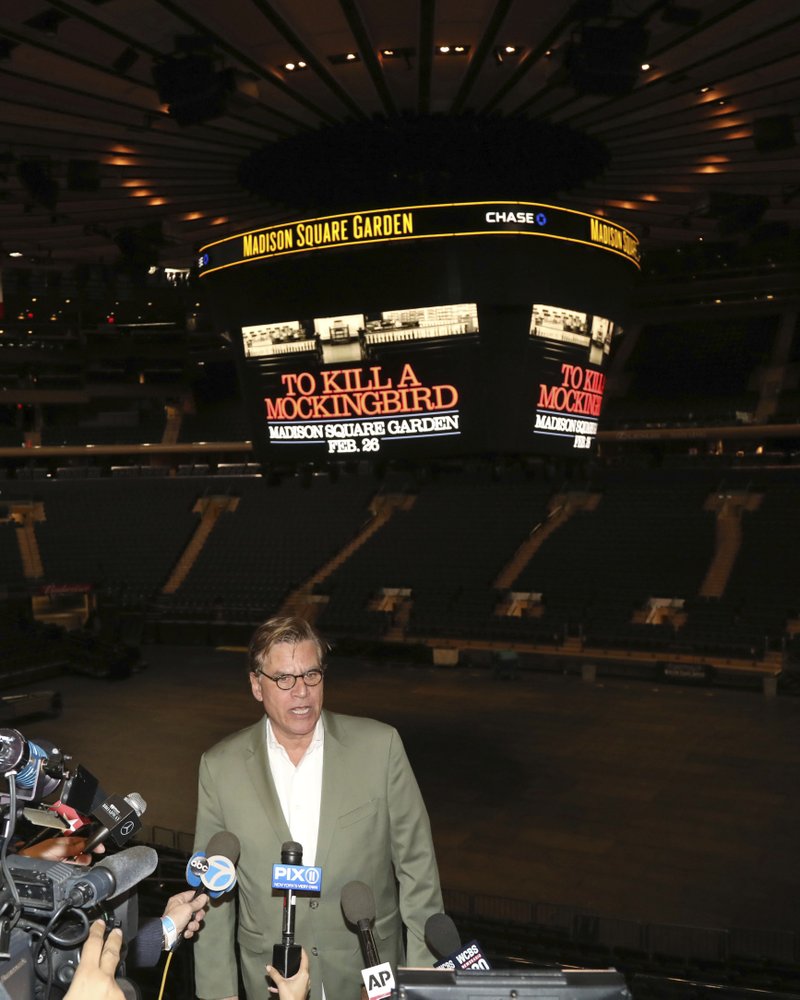 Chuck Bentley on The Bible, Money, and What Love Means

The Problem of Western Indifference Regarding Persecution