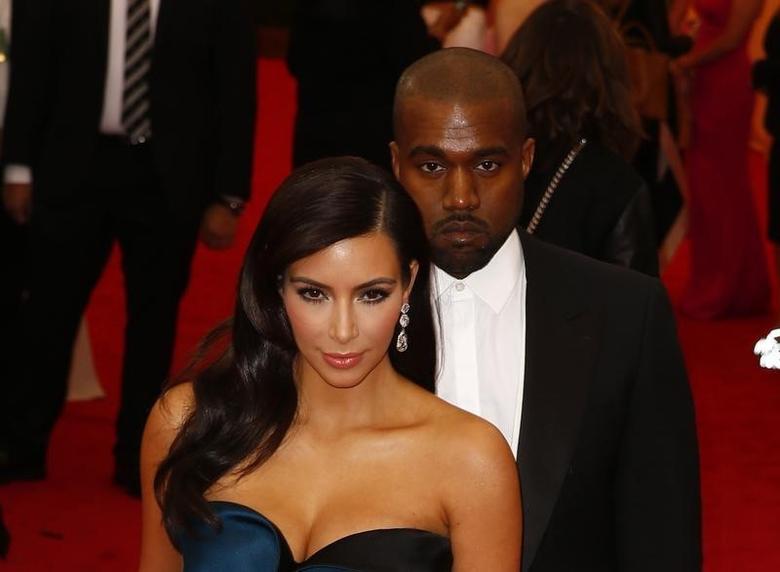 Kim Kardashian West revealed that she has come to a compromise with husband and newly professing Christian Kanye West on whether she dresses “too sexy” in public as she honors his faith journey.

“He is my husband so I obviously want to honor him and what he’s feeling,” Kardashian West said on The Real Tuesday when asked about Kanye West’s comments on her public attire.

“He’s been going through this life change and it’s mostly about the kids. He’s very cautious about what we have in the house. We got rid of TVs in the kids’ rooms and removed makeup from North’s room,” she added.

The couple have four young children together, North, 6, Saint, 3, Chicago, 1, and Psalm, 5 months.

Kanye West’s newfound convictions has encouraged the rapper and fashion guru to be a dedicated family man, Kardashian West explained.

“He’s had this epiphany of being this … not that he wasn’t an amazing dad, but being more strict as a dad and very forceful on the imagery that’s in our household and what they see,” the reality star said. “I actually agree with it, but I’m always going to be me.”

The “too sexy” debate between Kardashian West and her husband over a revealing custom designer dress the night before the Met Gala in May was featured during a recent episode of “Keeping Up With the Kardashians.” In that episode, Kanye West expressed how his wife’s decision to wear sexy clothes in public negatively affects him. To which she replied that she’s not on the same path as him, referring to his newfound faith in Christ.

The beauty mogul, however, set the record straight on “The Real,” stating that “at the end of the day, he’s going to do things I don’t agree with and I support him and vice versa.” 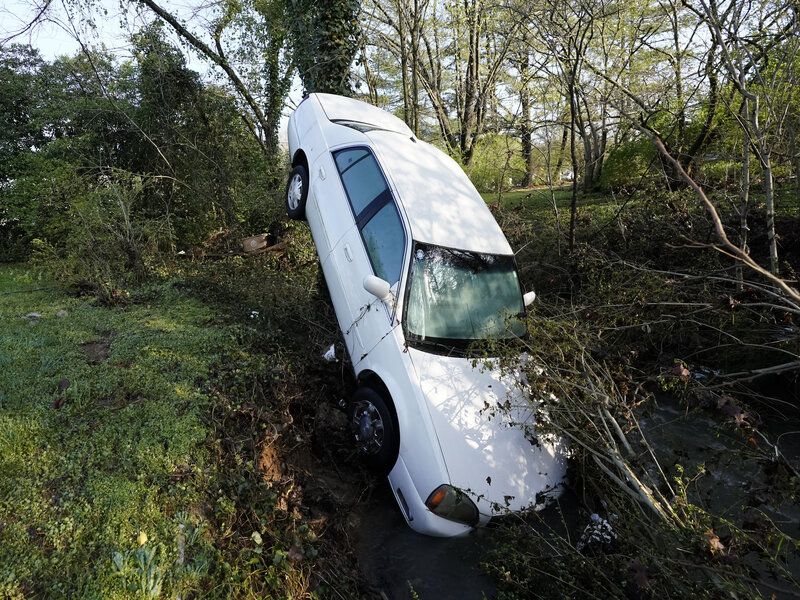 Kelly Williams on Live Out Your Courageous Calling from God

John Stonestreet and Glenn Sunshine on What We Can Learn from Amy Carmichael, Missionary and Defender of Children