Miriam Gamarra, a 39-year-old bank employee living in a tough part of Caracas, remembers feeling an ache in her chest when she heard the gunshots in the distance as she was heading to work.

“Lord, please take care of my son,” she murmured to herself.

But her prayers were in vain.

Her 21-year-old son Luis Ariza was killed that May night by a special Venezuelan police force that has sown fear in the capital’s slums.

Gamarra is not alone in her heartache.

Ariza is one of hundreds of residents who have been killed by the Special Action Forces (FAES) in what their loved ones and advocacy groups have told AFP were “executions.”

These accusations have made it all the way to the UN High Commissioner for Human Rights, former Chilean president Michelle Bachelet.

After meeting with relatives of victims in June in Caracas, Bachelet called for the disbanding of the FAES, an elite unit created in 2017 by Venezuelan President Nicolas Maduro to “fight crime.”

Since 2018, the non-governmental human rights group Cofavic has recorded 831 “executions” carried out by FAES members, based on information from relatives and its own observations on the ground.

On May 13, the FAES entered the home that Ariza shared with his wife and two children, his family says.

As his wife and children were blockaded in the house, agents took him away. He was unarmed, relatives say.

Ariza’s wife says when she was finally able to leave her home, she found his dead body in the street.

But the FAES tells an entirely different story.

In an internal report obtained by AFP, the special forces say the young man was in the street carrying a weapon when an agent ordered him to stop and he failed to comply.

Ariza then fired shots at a police station, which triggered a furious gun battle with officers in which he was fatally wounded.

The FAES says Ariza was suspected of involvement in a homicide, but the internal report also says he was not the subject of an arrest warrant, nor was his weapon flagged in any way.

Two years earlier, he had spent three months in preventive detention in connection with anti-Maduro protests. It was roughly the same time that Maduro decided to create the FAES. 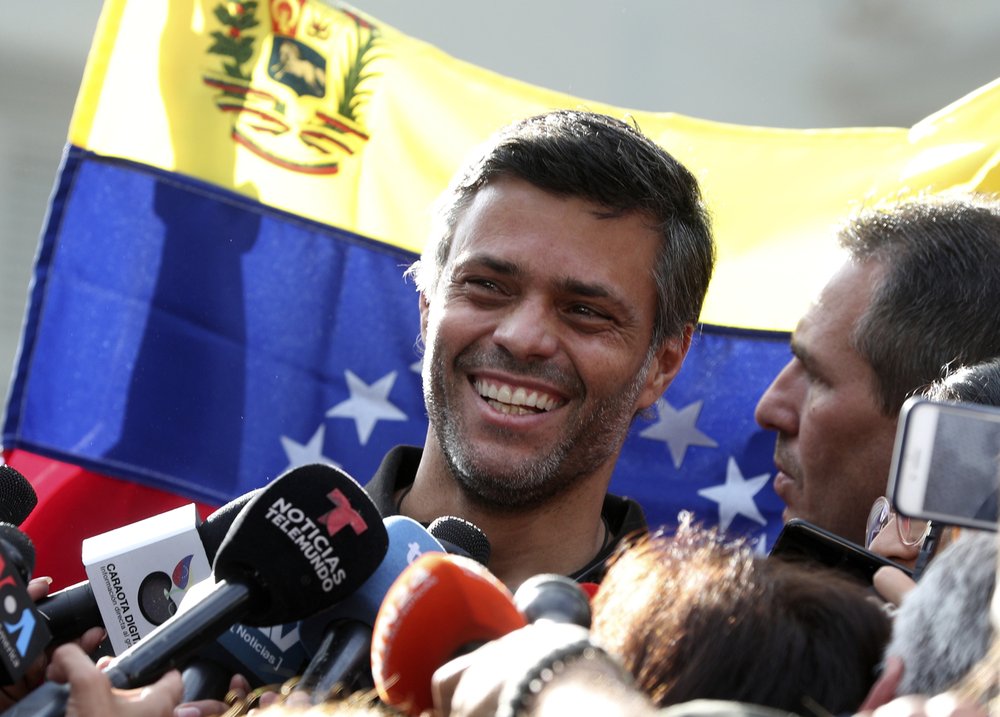 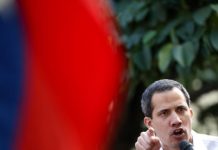 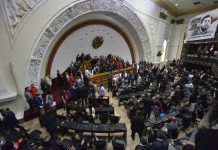 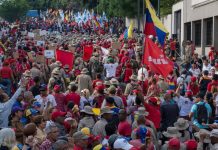 4 Dead, Over 200 Injured in Violent Protests in Venezuela 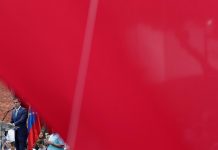