The Discipleship Ministries of The United Methodist Church has created a faith-based study guide book for “A Beautiful Day in the Neighborhood,” the movie about Mr. Rogers in which Tom Hanks plays the lead role.

Titled “A Beautiful Day in the Neighborhood: A Faith-Based Discussion Companion,” the resource has been made available in advance of the movie’s release on Friday.

Steve Horswill-Johnston, chief communications officer at Discipleship Ministries, told The Christian Post that the agency was contacted in August by Affirm Films, a Sony Pictures company, to develop a discussion guide for the movie.

Affirm, which had helped produce Christian films like “Courageous” and “Fireproof,” wanted to have faith-based resources for the film, explained Horswill-Johnston.

“Forgiveness and reconciliation are central themes to Christ’s message of love. We believe that Fred Rogers was an example of Christ’s love in his everyday life. And in this film he helps a man to forgive those in his life. We wanted to honor his life with this guide.”

The staff at Discipleship Ministries wrote the study, with Sony Pictures proofing the text and looking over some of the sections.

The discussion guide is divided into five sessions: “Feelings are Okay,” “Prodigal,” “Anything that is mentionable is manageable,” “Forgiveness and Reconciliation,” and “Practice, Practice, Practice.”

Junius B. Dotson, Methodist Pastor Who Helped Create Denomination’s Plan of Separation Over Homosexuality Debate, Dies from Cancer at 55 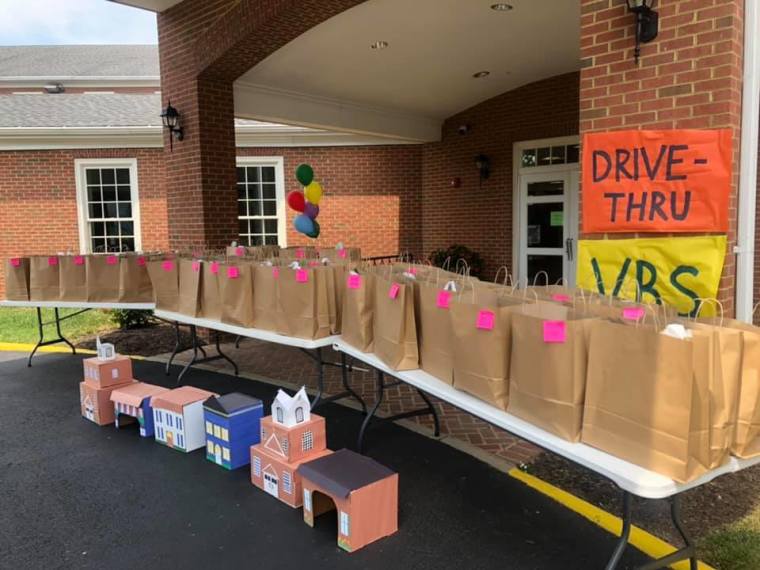 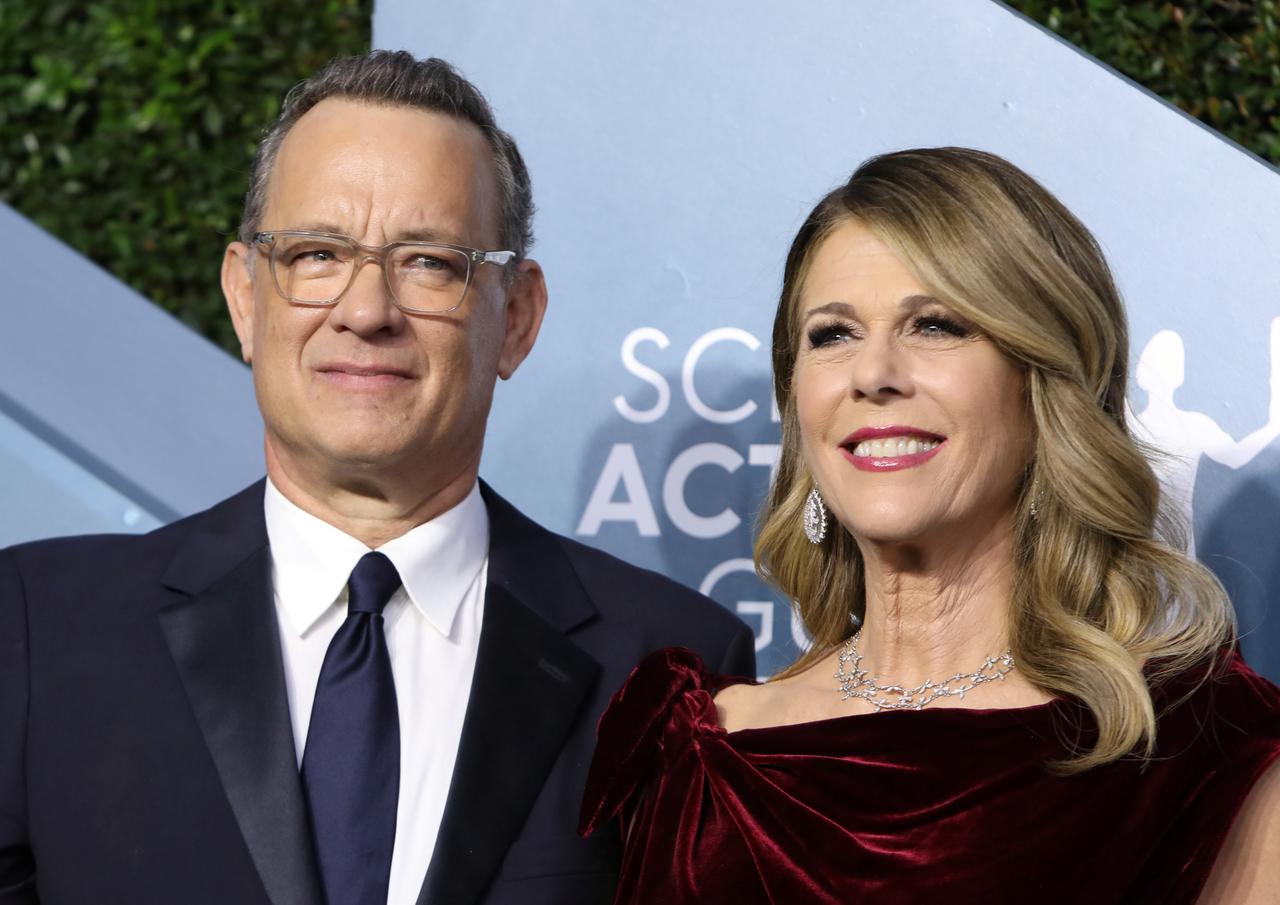