An 18-year-old boy from Tennessee has been sentenced to 30 years in prison in the beating death of a six-year-old girl he was babysitting.

According to prosecutors, Evans was a 14-year-old foster child when he was left in charge of three other foster children, ages 6, 7 and 9, in the Memphis suburb of Cordova.

The children said Evans repeatedly punched, kicked and whipped them with a belt and a cord for three days in December 2015.

They said Evans threatened them with more abuse if they told anyone.

One of the children called 911 after Destine began throwing up and then became unresponsive. 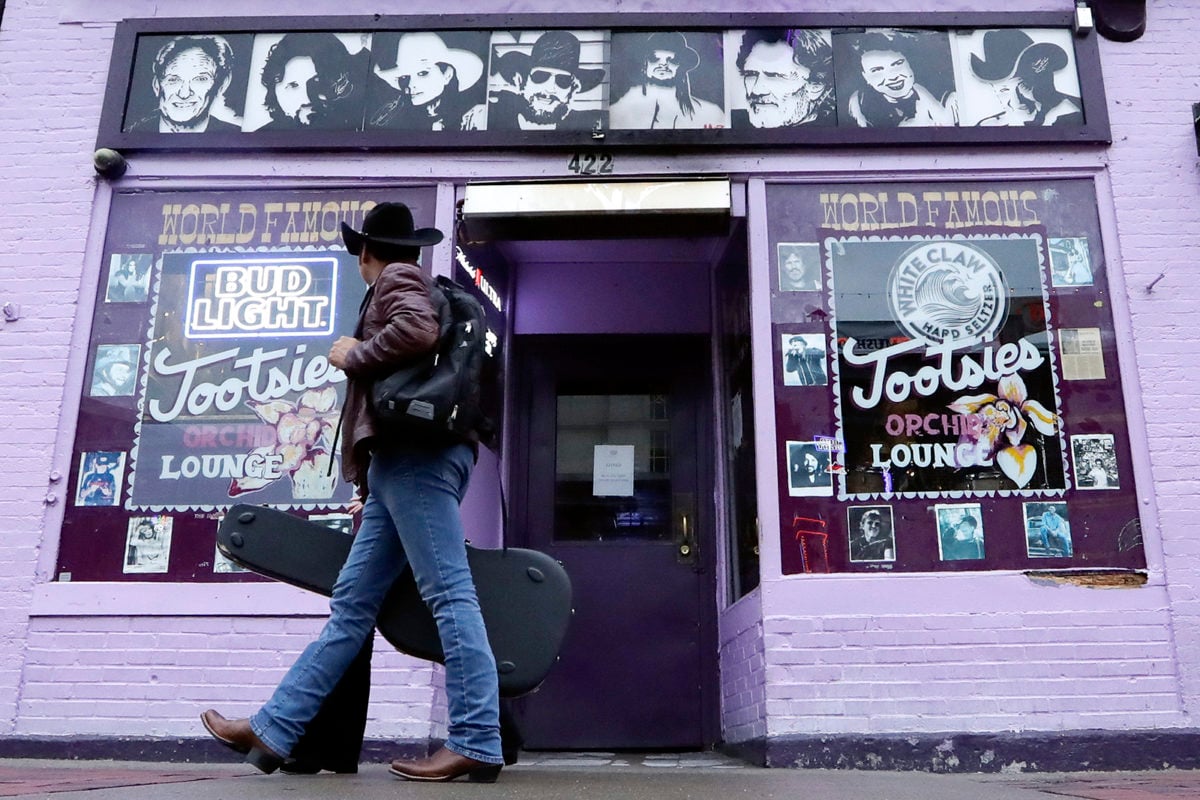 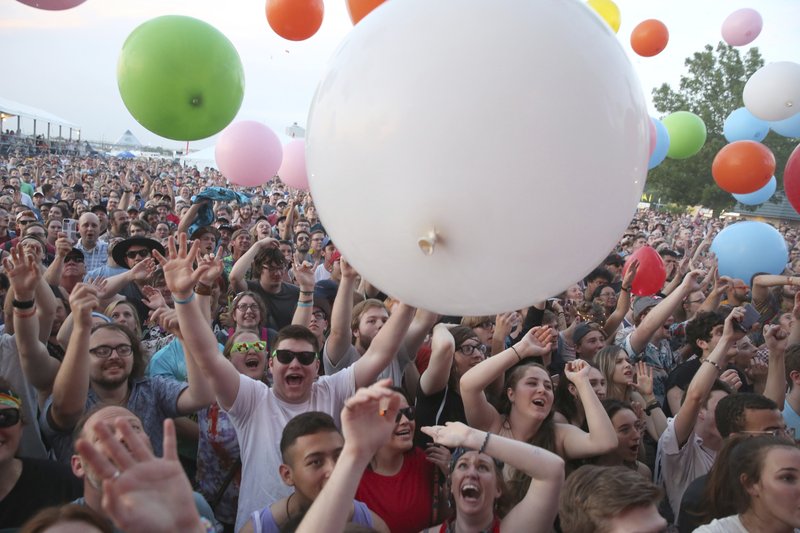 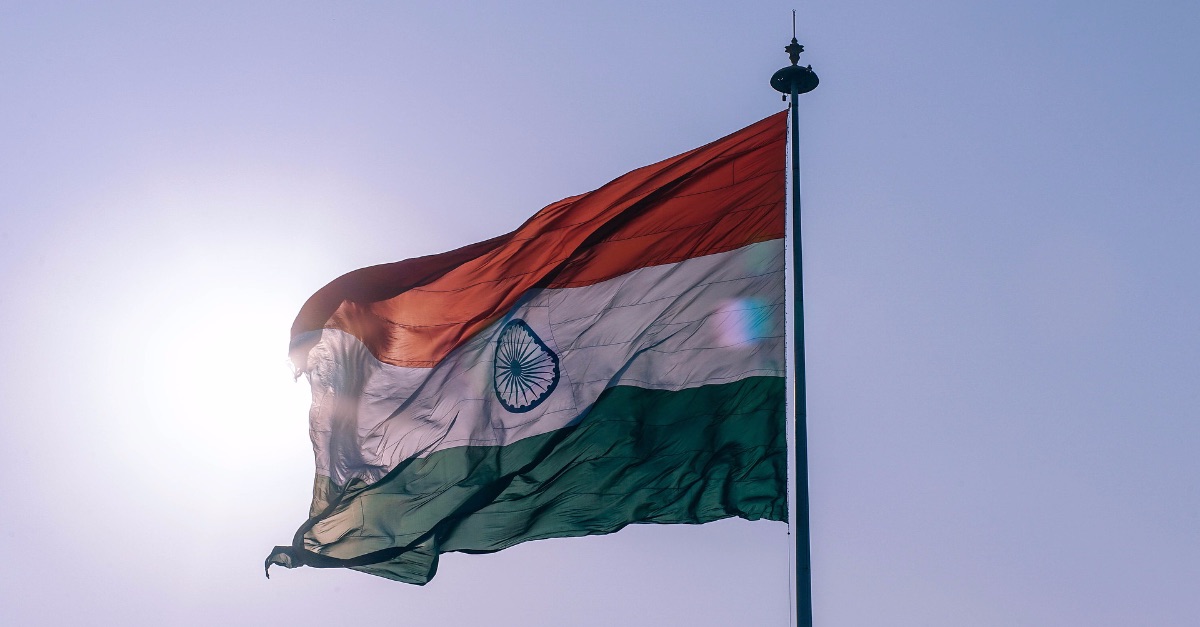