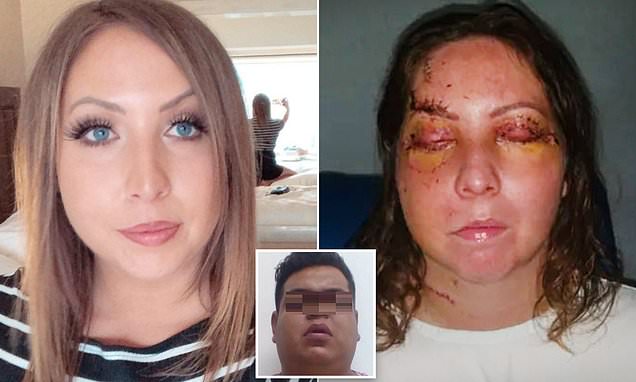 A Canadian flight attendant was allegedly beaten unconscious while on vacation in Mexico in a horrifying attack that left her needing nine hours of surgery to reconstruct her face. Lexie York, 29, says she was brutally attacked inside her room at the Grand Bahia Principe resort in Tulum on November 10 by a male guest she had met earlier that night. Police have charged Ricardo Sanchez Pichardo, who lives in Mexico City, with attempted murder over the attack that left York with multiple facial fractures and lacerations to her face and neck. 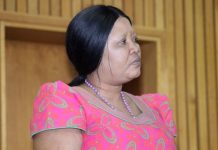 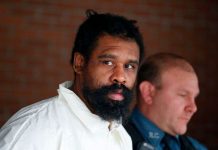 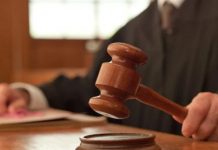 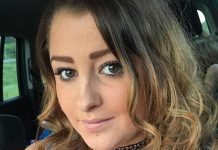 There’s a Devil Loose: ‘Jealous and Violent’ Husband Told His Estranged Wife to Swallow Her Wedding Ring Before Beating and Stamping Her to Death... 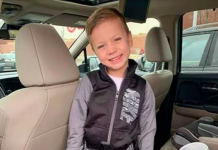 5-Year-Old Boy Thrown from Mall of America Balcony Says ‘Angels Caught Me and Jesus Loves Me, So I’m Okay’