Disturbing footage emerged of workers fighting at Popeyes amid accusations that staff were selling the outlet’s famous chicken sandwiches out the back door.

Meanwhile an elderly female customer was hospitalized after she was body slammed in the parking lot at a Popeyes in Tennessee.

The altercations are the latest in a series of disturbing incidents, including a fatal stabbing, to have occurred at Popeyes restaurants amid the return of its popular chicken sandwich, which has sparked chaos nationwide.

In the first video, staff are seen fighting behind the counter at an unidentified outlet after a worker was caught selling chicken sandwiches on the side.

One female worker can be heard saying: ‘You f*****g hit me b***h, I got hit.’ One male worker is seen with his arm over another female worker and it’s unclear if he has her in a headlock or if he is trying to assist her.

As pandemonium breaks out in the food preparation area, a male worker is seen at the front of the counter saying: ‘We got chicken sandwiches, get em how you want em.

‘We got good old chicken,’ he adds, before impersonating a news broadcaster, saying: ‘Once again, n*****s is fighting in this motherf****r.’

A male and female worker are seen behind him physically fighting, as someone is heard saying: ‘This is beyond me, I’m flabbergasted.’

Meanwhile, police in Columbia, Tennessee, are investigating footage that appears to show a woman being body slammed to the ground outside Popeyes.

The video, which has been viewed almost 300,000 on one website, appears to show people chasing an elderly woman outside an outlet.

She is then body slammed to the ground by an apparent Popeyes worker. 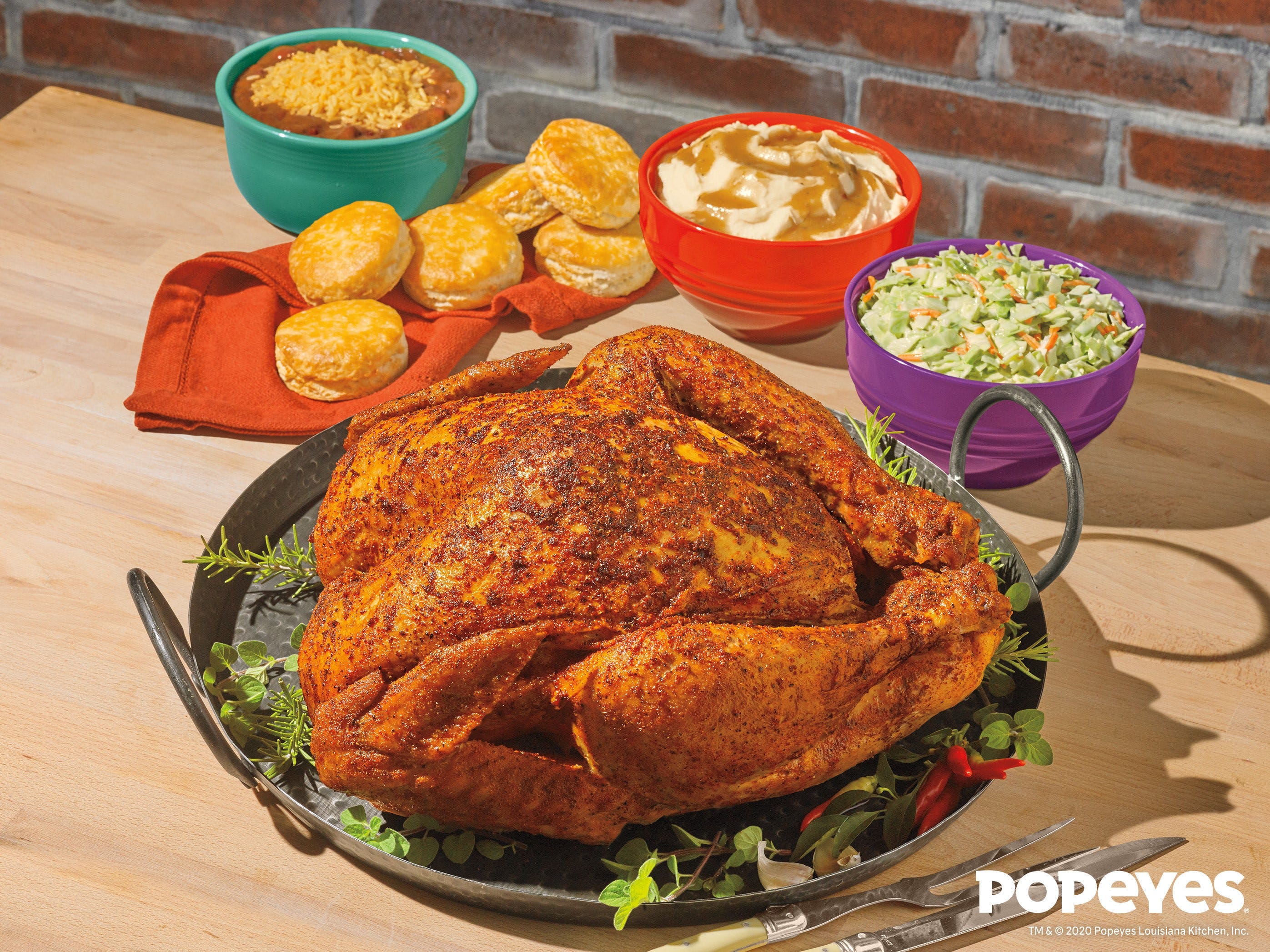 Senseless Act of Violence Over a Chicken Sandwich

Is Popeyes Getting in the Head of Chick-fil-a? – Christian Food Chain Sent Out an Email Promoting National Sandwich Day on Sunday; Did They...